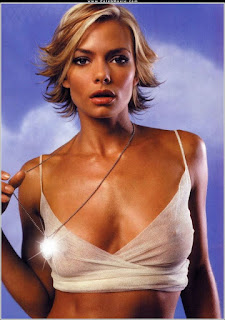 This week's Rule 5 special girl is Jaime Pressly, because I finally figured out who she was after watching an episode of Mom.


Jaime Elizabeth Pressly (born July 30, 1977) is an American actress and model. She is best known for playing Joy Turner on the NBC sitcom My Name Is Earl, for which she was nominated for two Emmy Awards (winning one) as well as a Golden Globe Award and a Screen Actors Guild Award. She has also appeared in films such as Poison Ivy: The New Seduction (1997), Joe Dirt (2001), The Oogieloves (2012), DOA: Dead or Alive (2006), and I Love You, Man (2009). She is currently in the cast of the CBS sitcom, Mom.

Pressly was born in Kinston, North Carolina, the daughter of Brenda Sue (née Smith), a dance instructor, and James Liston Pressly, a car salesman. In 1992, she moved with her family to Costa Mesa, California, where she spent the first semester of her high school sophomore year.  She spent her childhood and early teenage years training as a gymnast, which led her to modeling jobs. 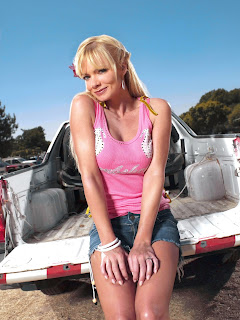 At age fourteen, Pressly appeared on her first cover, Teen Magazine, and became the official spokesmodel for the International Cover Model Search. At fifteen, she left school and went to Japan on a modeling contract. She succeeded in having herself legally emancipated from her parents at the age of fifteen so she could travel to Japan, as neither of her parents could make the trip.


In 2001, she was made the new spokesmodel for Liz Claiborne Cosmetics and its fragrance Lucky You. In 2002, she was ranked #8 in Stuff magazine's "102 Sexiest Women in the World". In 2003, she launched a lingerie line, J'Aime, which later became a full sleepwear and ready-to-wear line. In 2006, Maxim magazine named her #34 on its annual list; she is also featured in its gallery.  Pressly posed nude for the March 1998 and February 2004 issues of Playboy. She also appeared nude in the May 2006 issue of Allure. (NSFW links) 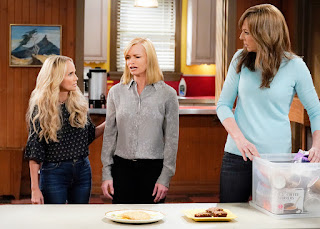 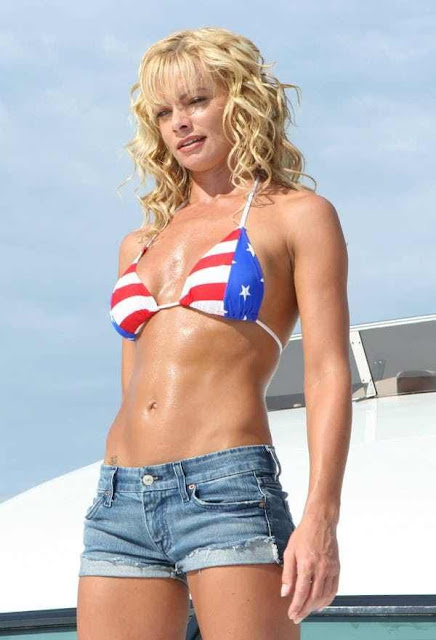 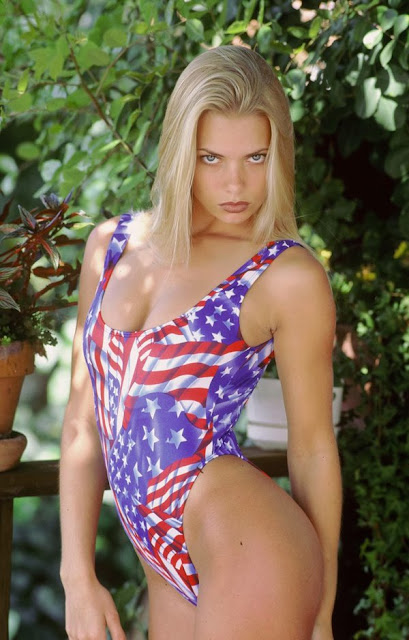 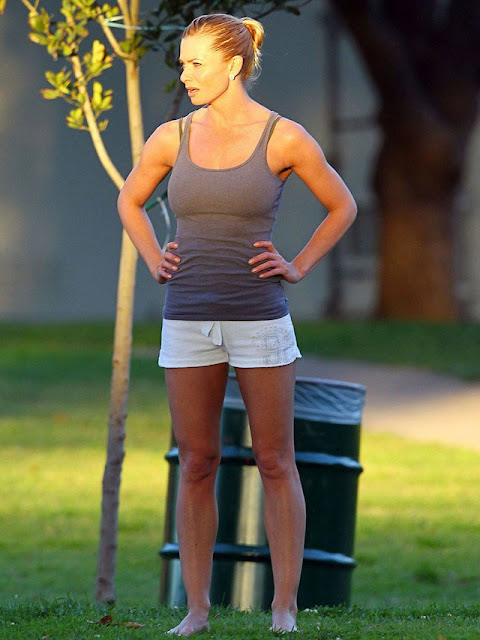 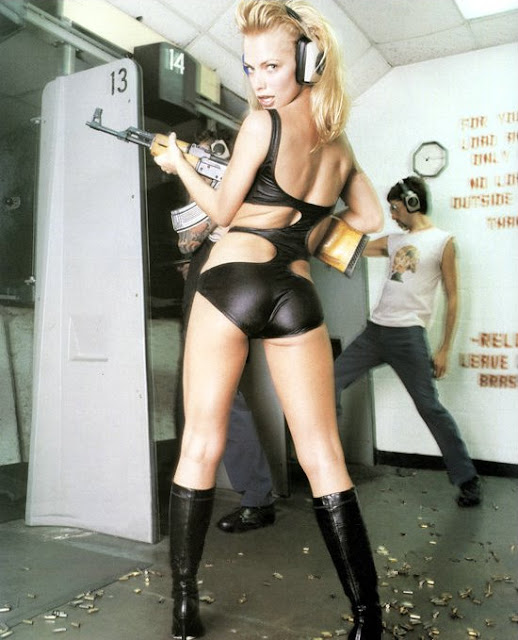 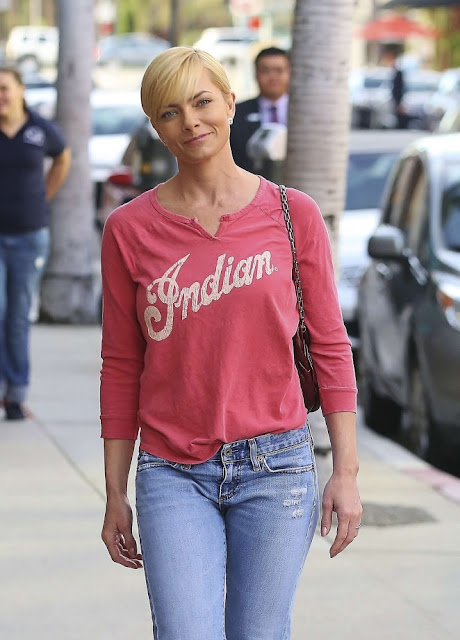 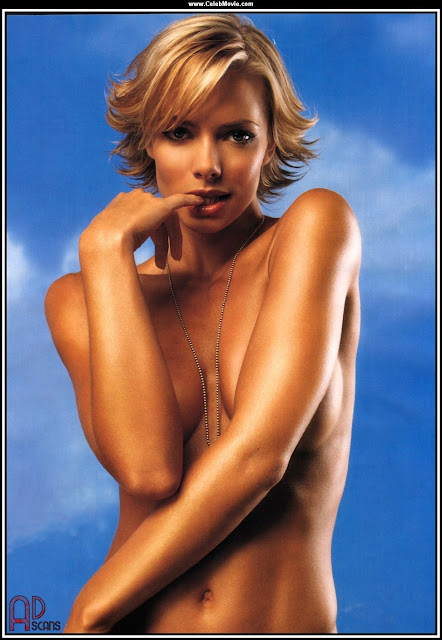 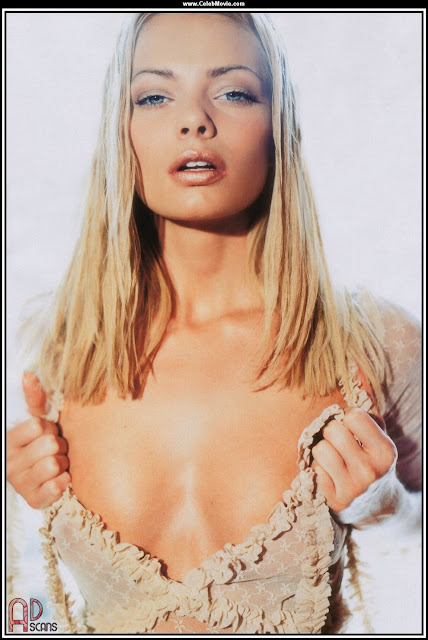 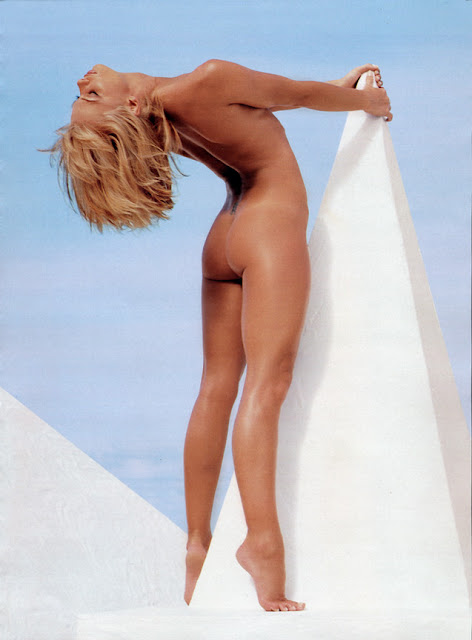 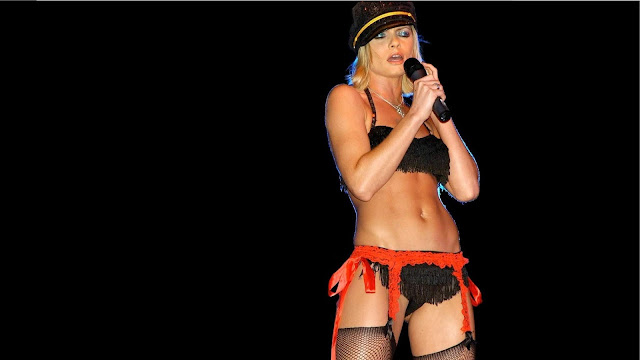 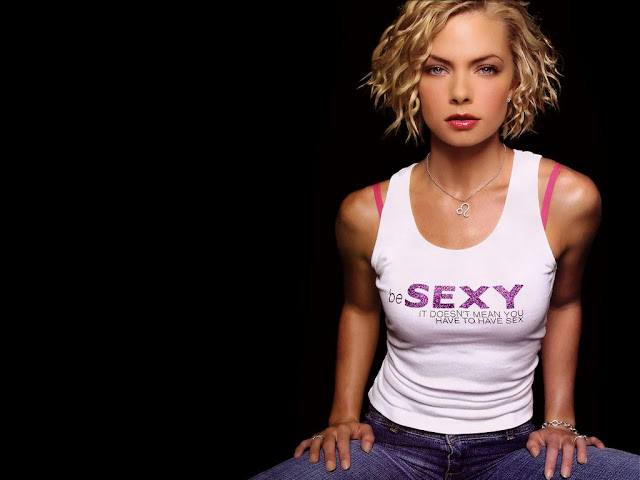 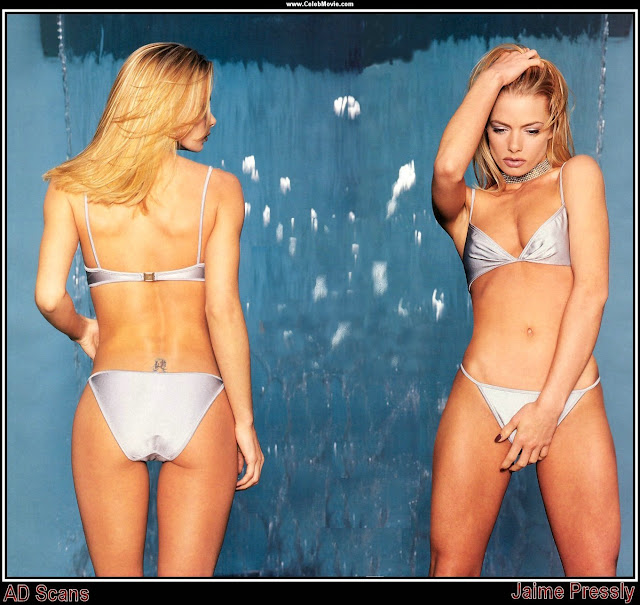 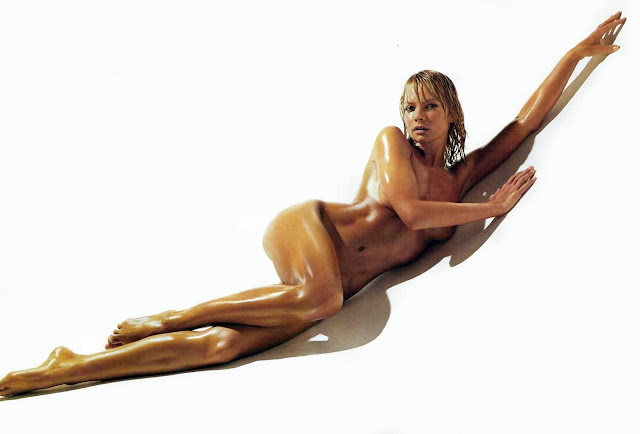