A flashy Miami girl had to leave her Hermes bag and Louis Vuitton high-heels behind. The bikini model was also likely not going to be able to take one of her daily #HotPicAtNoon selfies in a very long time.

The 26-year-old's last post on Twitter, where she described herself as a student, was March 14, just before a trip to Hawaii. From what her social media posts show, there wasn't much studying going on.

To be able to afford her trips and swag, prosecutors said, Patricia Perez-Gonzalez and her boyfriend Alberto Companioni, 31, lived like a modern-day Bonnie and Clyde. They stole about $2 million and targeted mostly "elderly victims," prosecutors said.

I'm going to miss the #HotPicAtNoon, at least in theory. Maybe they'll let her keep it up.


"The defendants spared no expense, while enjoying the use of credit cards," said Manhattan District Attorney Cyrus Vance, Jr., during an interview with the New York Post.

After getting the information from dozens of victims, investigators said the couple used it to apply for 40 American Express Platinum cards. And they had them mailed to empty properties, so they could pick them up and use them, authorities said. 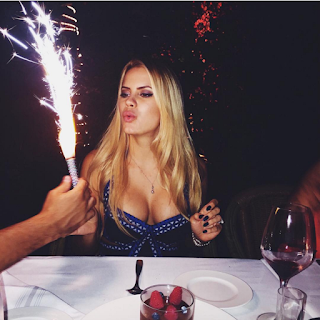 Although I call her a Floron, she and her beau actually hail from that well spring of law and order, Colombia. I wonder if they are legal immigrants?


Aside from Hawaii, they also traveled to New York and California. Authorities said a credit card encoder, credit reports and blank credit cards got them to enjoy a lifestyle that included fancy nightclubs and restaurants such as Bagatelle, a French Miami restaurant, and STK in New York City.

The site for her clothing business, LeFashionWheels.com, was no longer online. Authorities believe the goods she sold were purchased with stolen money. Apple electronics and skiing equipment were also in the list of purchases, prosecutors said.

Perez-Gonzalez and Companioni face charges of grand larceny and identity theft. They were being held on a $500,000 bond.

Remember the 11th commandment and keep it wholly.

Linked at Pirate's Cove in the weekly "Sorta Blogless Sunday Pinup" and links. Wombat-socho has the grand linkfest "Rule 5 Sunday: The Tax Deadline Cometh" up at The Other McCain. 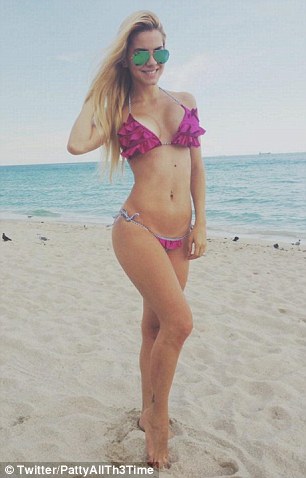 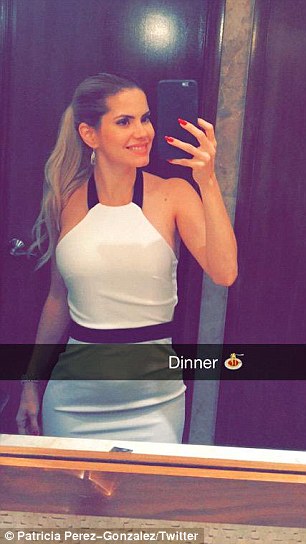 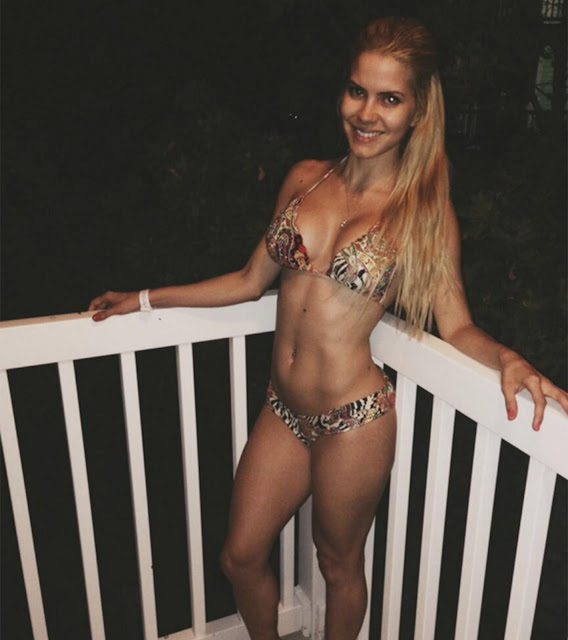 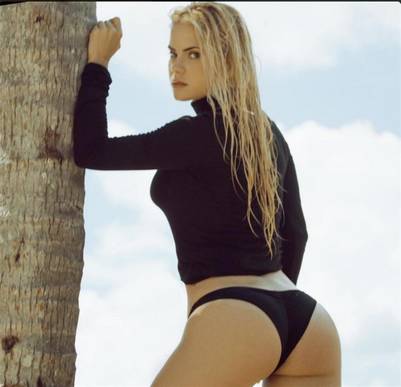 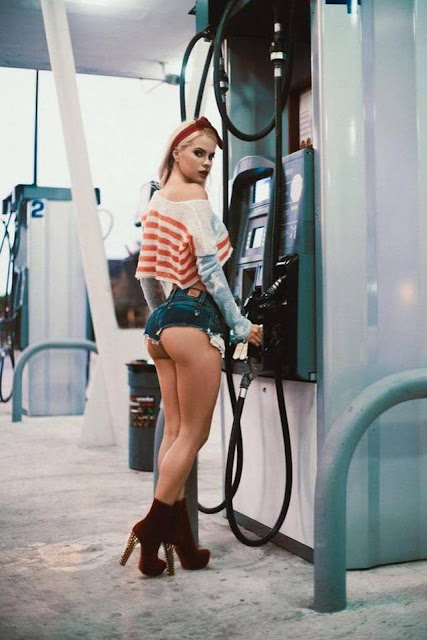 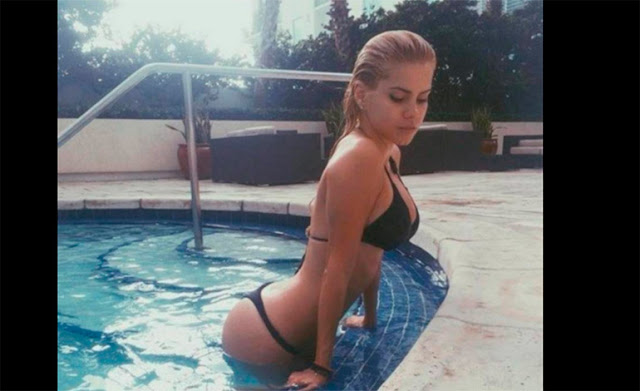 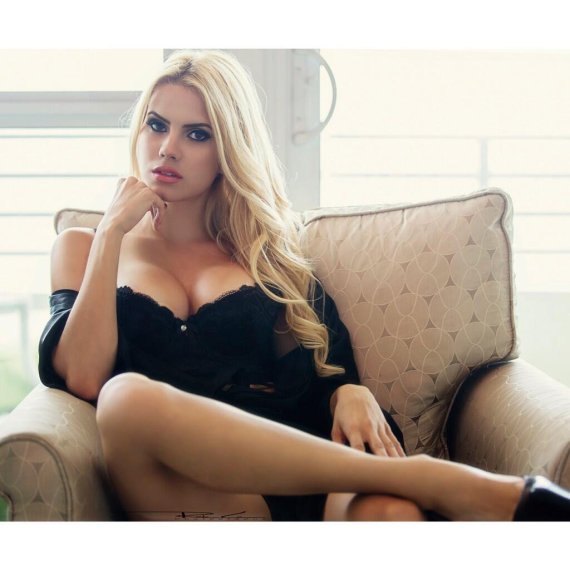 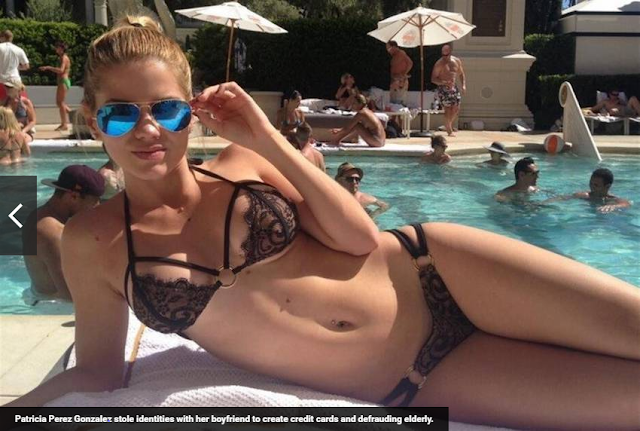