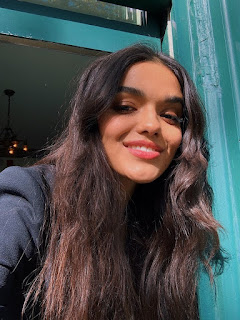 Lionsgate has officially cast self-admitted racist and Shazam! Fury of the Gods actress Rachel Zegler as the female lead of their upcoming adaptation of the Hunger Games prequel novel, The Ballad of Songbirds and Snakes. 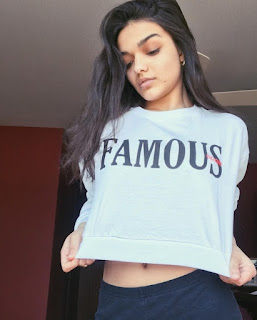 In a May 2020 tweet, responding to a tweet criticizing her authoring of a thread discussing ways to help hijabi-clad women during protests, the actress declared, “If you think using my platform as any decent human being should is ‘barking orders’, hahaha. Ok. I have donated, shared, and will continue to educate myself on the never ending racism that I— and many other white/white passing people— am to blame for. Do the same. Be well.”

Yeah, she's young and woke.  Hopefully she'll grow out of it. 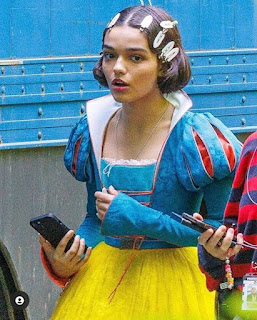 Rachel Anne Zegler  (born May 3, 2001)  is an American actress and singer. She made her film debut playing Maria Vasquez in the 2021 musical drama West Side Story, for which she won the Golden Globe Award for Best Actress – Motion Picture Comedy or Musical. She was the first actress of Colombian descent to win the award and, at 20 years old, its youngest recipient. She was included on Forbes' "30 Under 30" list in 2022.

Zegler was born on May 3, 2001, in Hackensack, New Jersey at the Hackensack University Medical Center to Gina and Craig Zegler  She was named after the fictional character Rachel Green from the TV show Friends.  Her mother is of Colombian descent. Zegler's maternal grandmother immigrated from Colombia to the United States in the 1960s. Her father is of Polish descent.

Linked at Pirate's Cove in Sorta Blogless Sunday Pinup – 4th Of July and links. The Wombat has Rule Five Sunday: Ava Gardner and FMJRA 2.0: The Glorious Burden up and working at The Other McCain. Linked at Proof Positive in the weekly Best of the Web* and at The Right Way in the weekly Rule 5 Saturday LinkOrama. 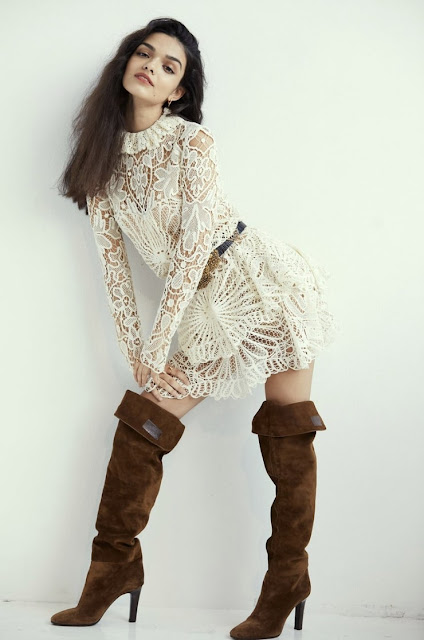 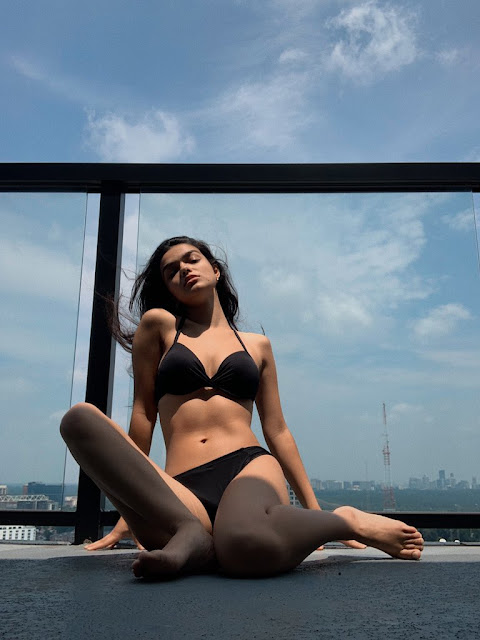 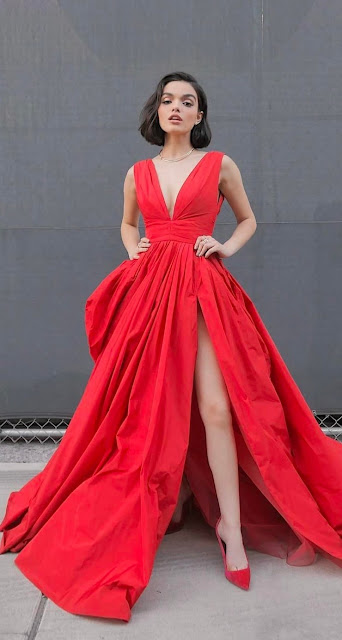 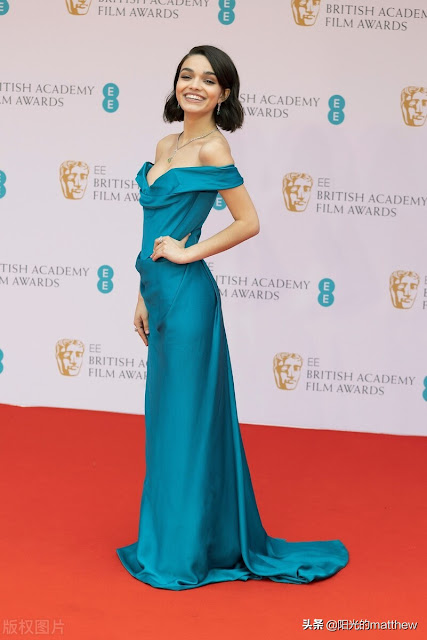 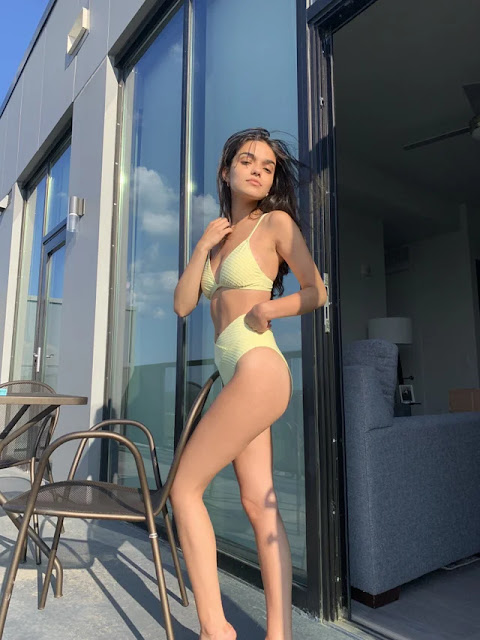 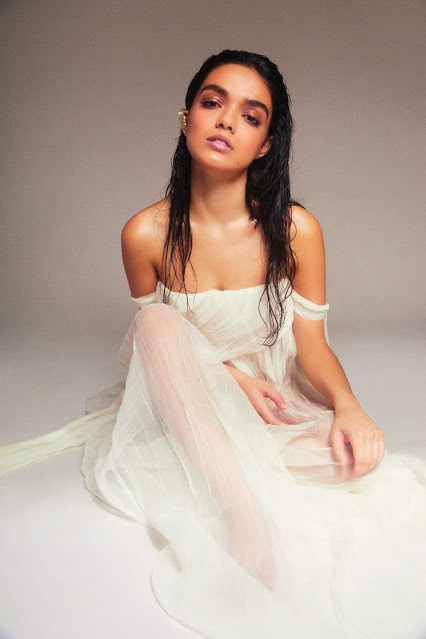 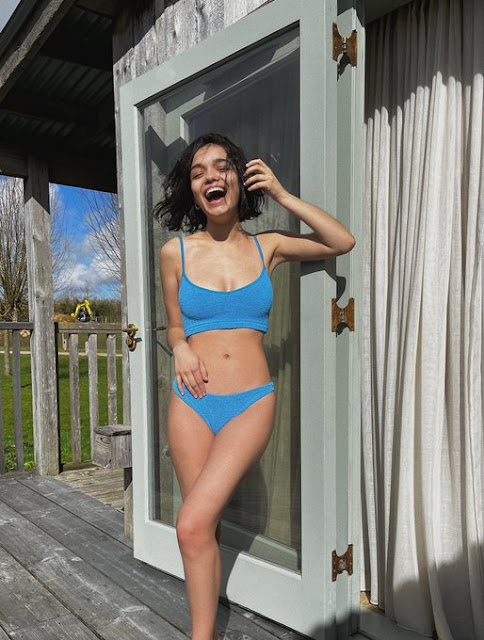 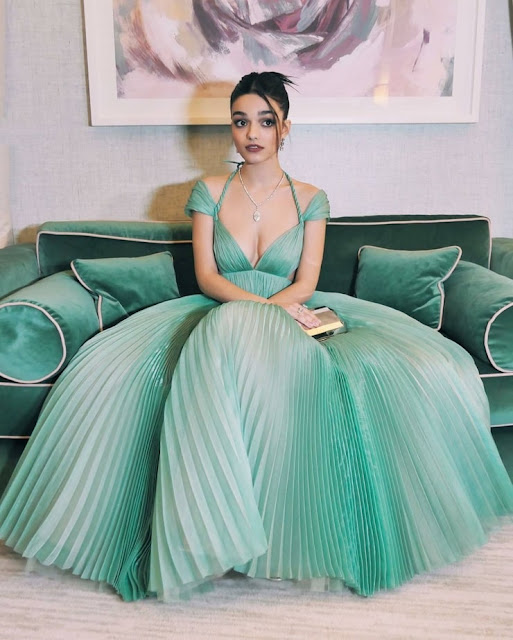 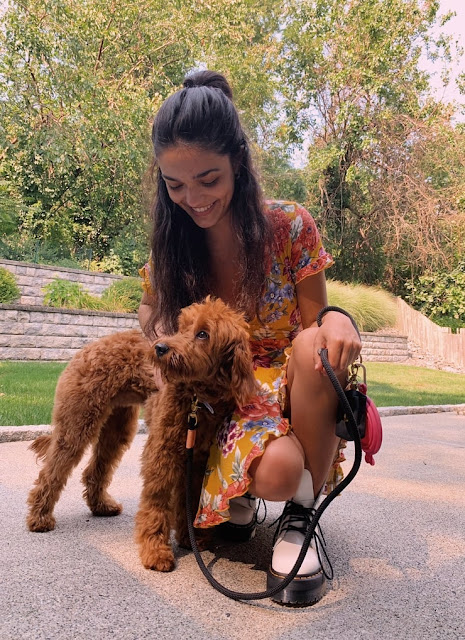 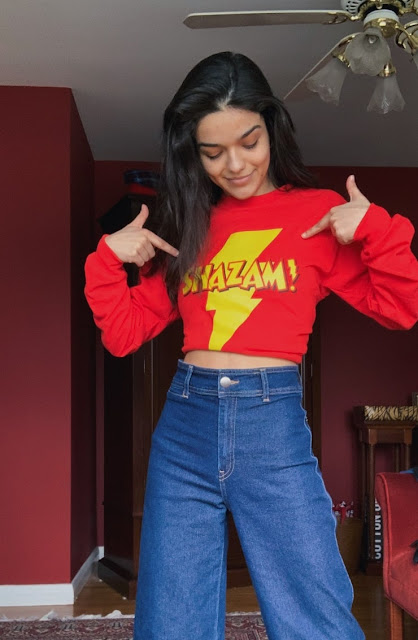 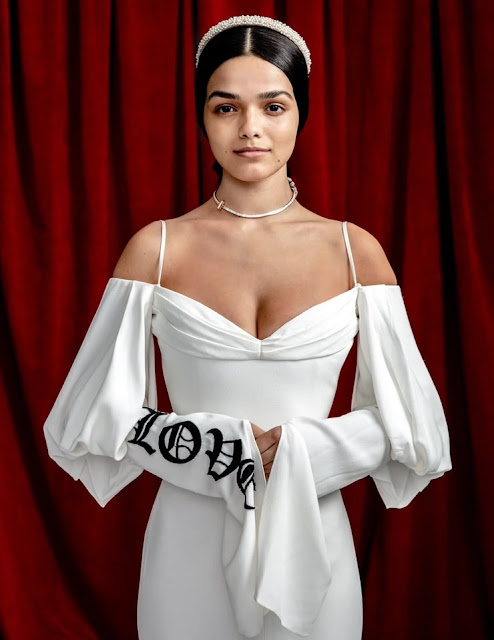 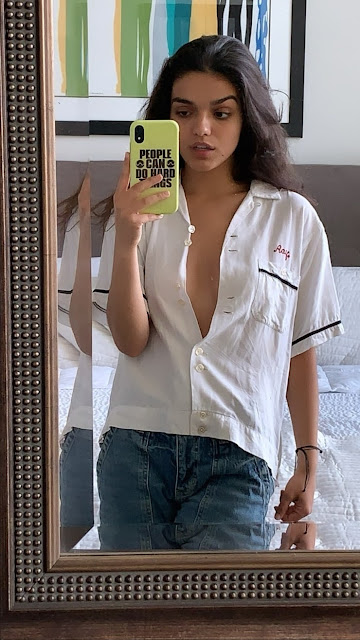 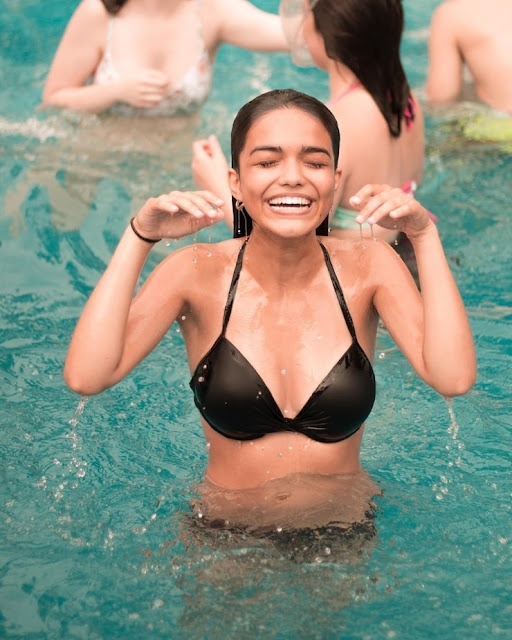 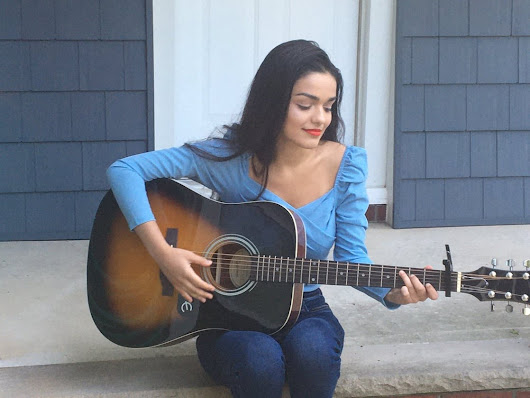 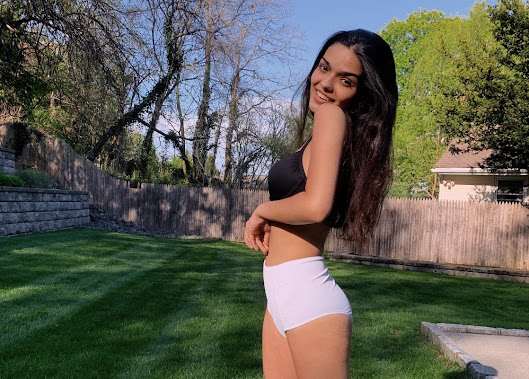 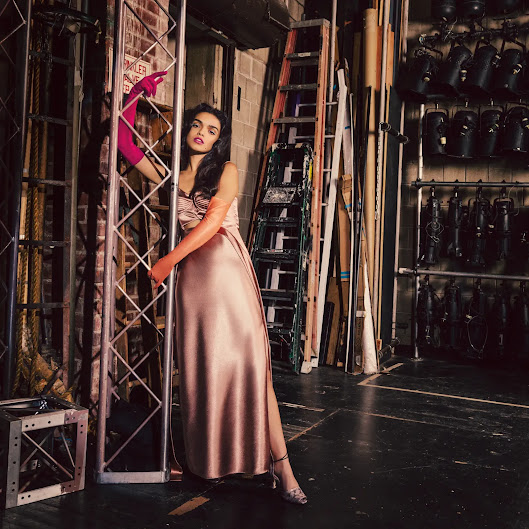 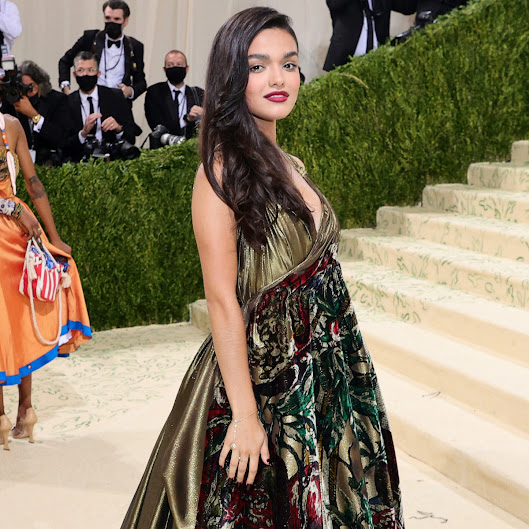