Rule 5 Saturday - Valerie Loureda is Spoiling for a Fight 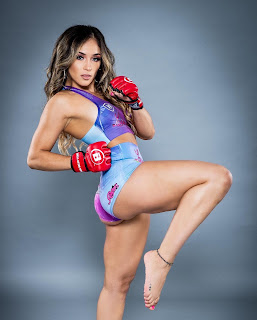 In a bit of shocking news given her bright future in MMA, starfighter Valerie Loureda announced that she was leaving Bellator to join the WWE. It was apparently a dream of hers to become a pro wrestler.

Another one of Loureda’s dreams is to wrestle fellow former MMA star Ronda Rousey. She was asked by TMZ Sports who her dream match would be against. Without hesitation, she responded, “Definitely Ronda.”

Loureda added that she’s already tweeted at Rousey, “She tweeted the other day ‘Who’s next?’ and before I even found out I was getting a contract with WWE, I tweeted back, ‘me,’ And that’s the goal I have one day.”

She also revealed that it was Rousey who inspired her to get into MMA. The first time she watched the sport Rousey was fighting, “I said, ‘Nana, if she’s doing that, I can do it too,’ and that’s really what gave me all that fire and passion inside of me to begin my martial arts journey.”

Loureda hasn’t even had her first WWE match yet. She knows that she’s not stepping into the ring and immediately get a shot at one of the biggest stars.

She’s going to have to put in the work and earn a shot at one of the best the organization has to offer. That said, her intentions are very clear. 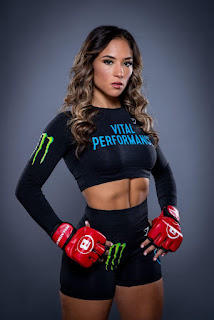 Good luck!
Linked at Pirate's Cove in the weekly Sorta Blogless Sunday Pinup and links.  The Wombat has Late Night With Rule 5 Sunday: Hailey Outland and FMJRA 2.0: Shamanic Tales up and gathering clicks at The Other McCain. Linked at Proof Positive in the weekly Best of the Web* and at the Right Way in the weekly Rule 5 Saturday LinkOrama. 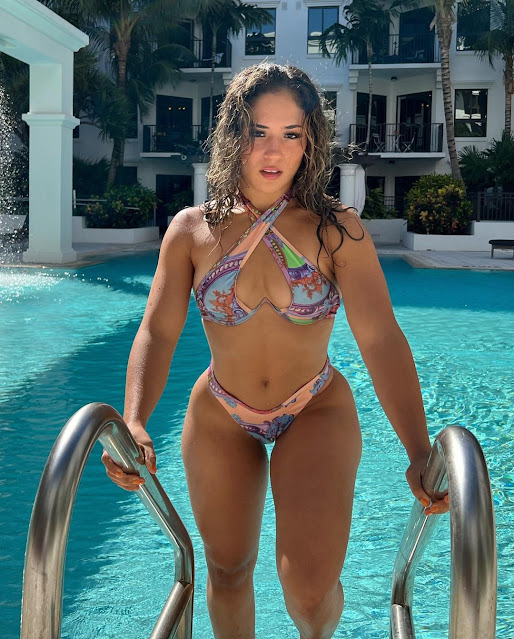 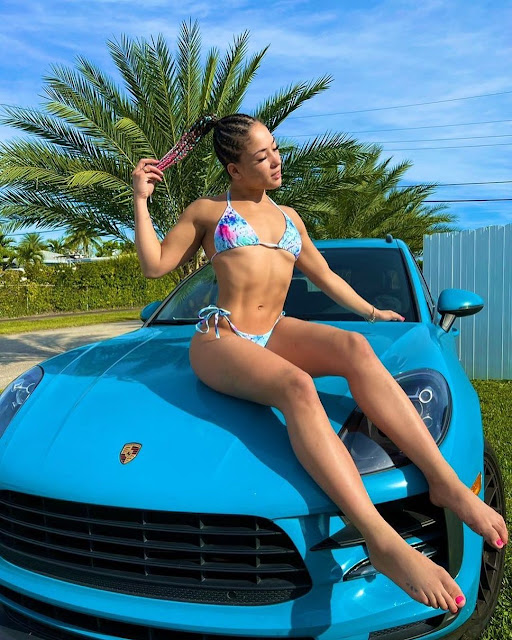 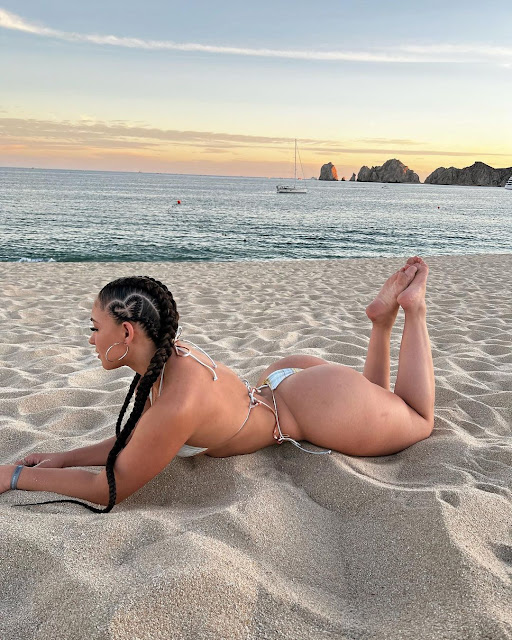 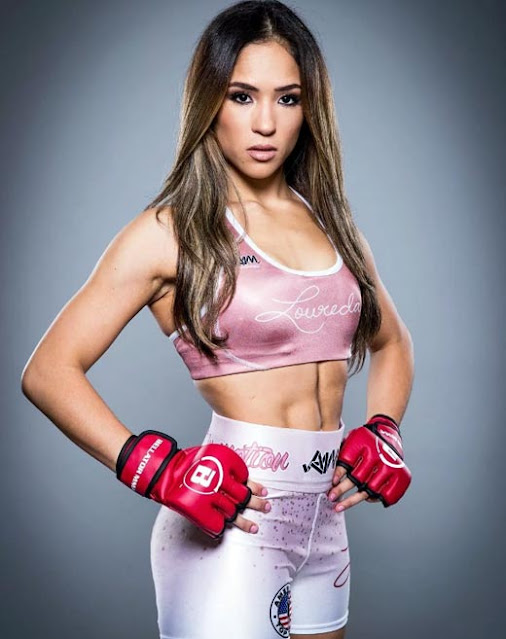 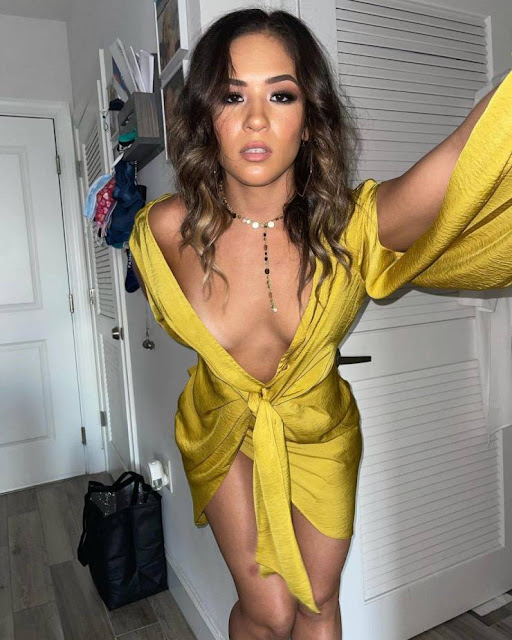 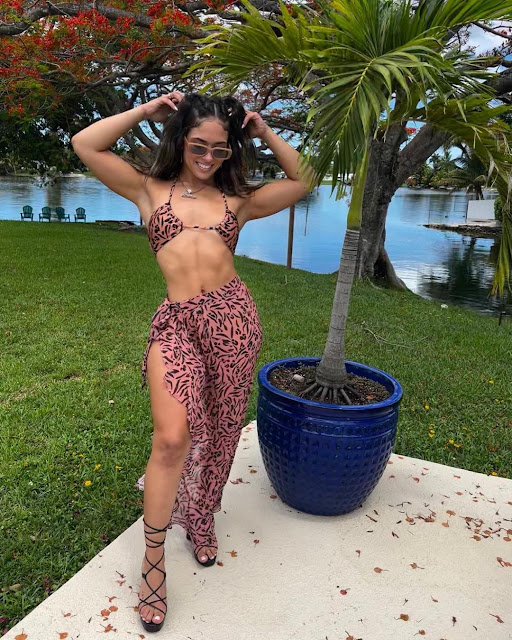 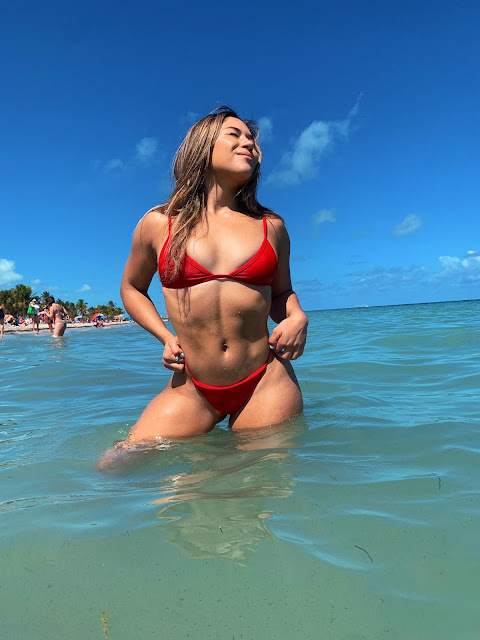 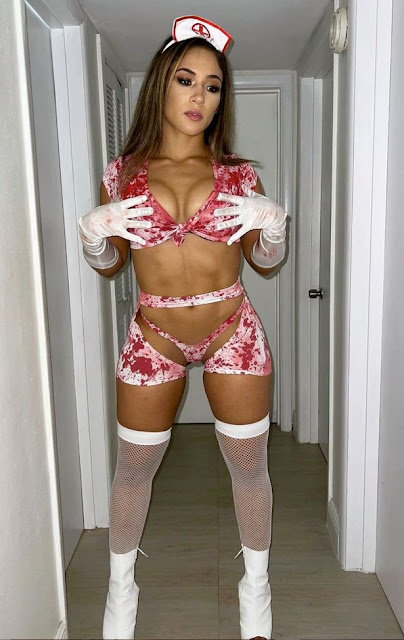 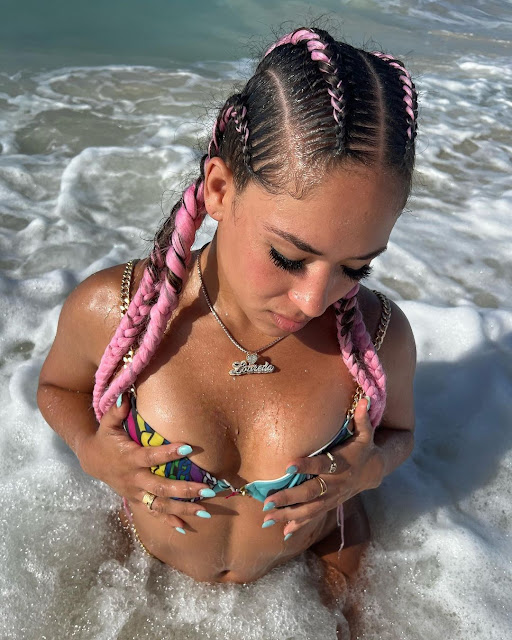 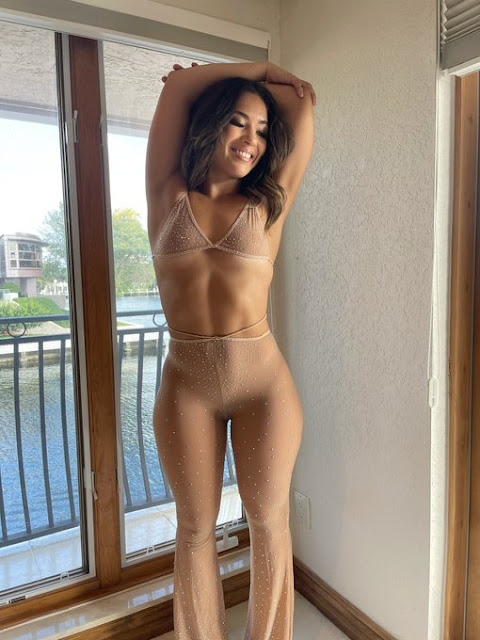 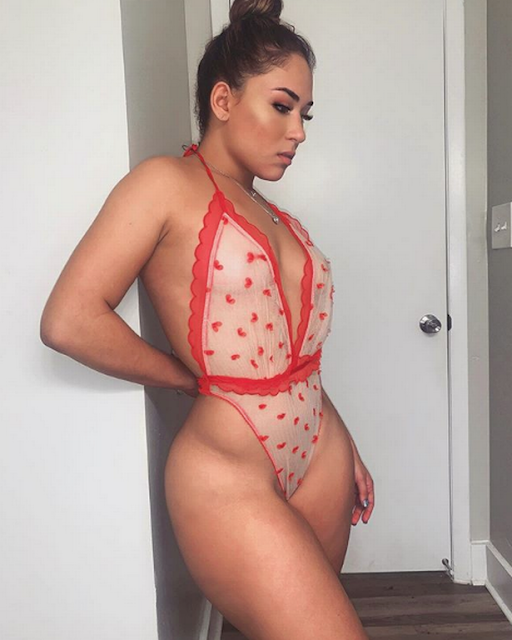 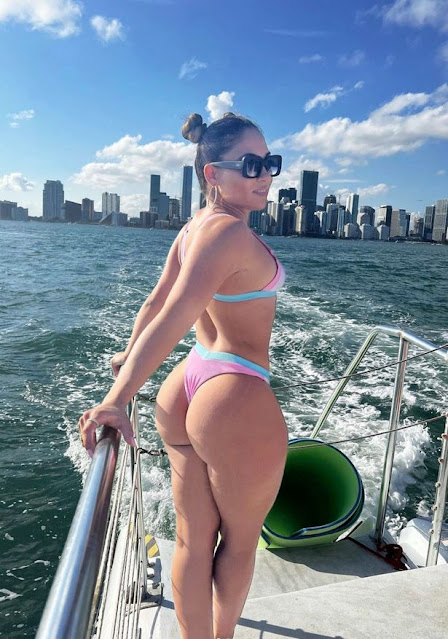 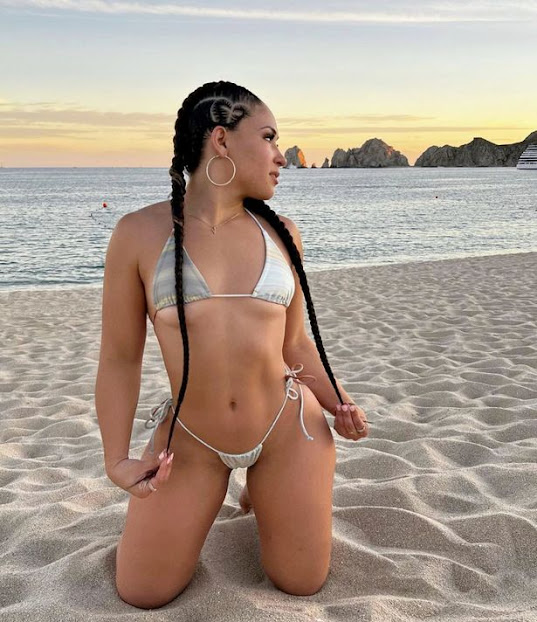 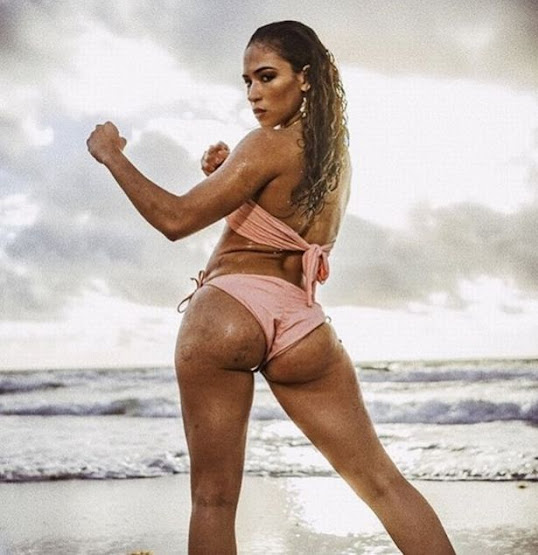 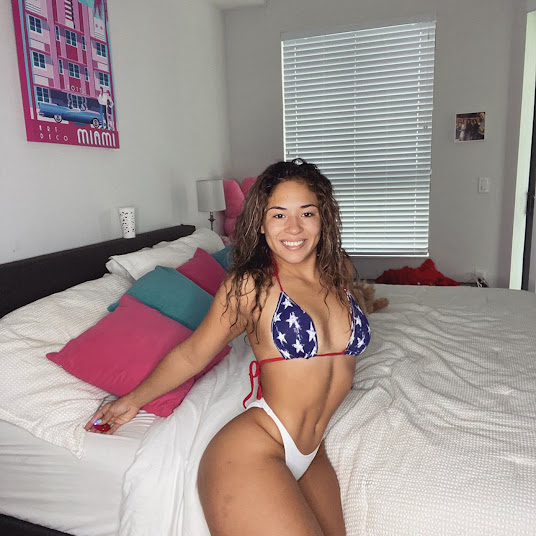 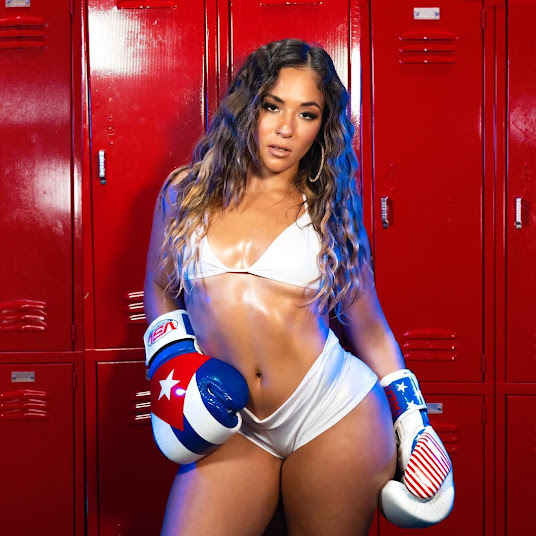