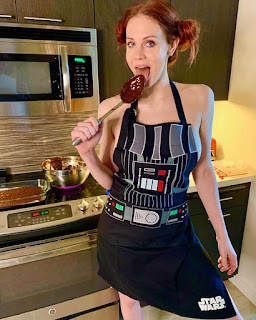 Or so Microsoft informs me, also, Newsweek, World Chocolate Day 2022: Who Invented Chocolate? The History and Origins

More than 4,000 years ago in ancient Mesoamerica—a region that covers much of Mexico and Central America today—the first cacao plants were found.

The plant gave us chocolate, which is celebrated across the globe on World Chocolate Day on Thursday. The observation of the day dates back to 2009.

However, chocolate itself has a much longer history. One of Latin America's earliest civilizations, the Olmec, was the first to turn the seeds of the cacao plant into chocolate, which they drank during rituals and used for medicinal purposes. 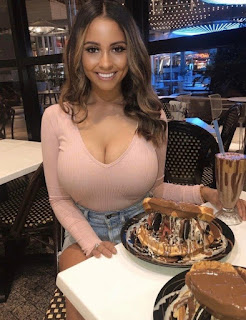 Back then, chocolate was consumed as a liquid and had no sugar in it. A far cry from the chocolate bars we know and love today.

The earliest traces of cacao residue date from 1400 B.C. and was found on pottery excavated in Honduras, according to Smithsonian magazine.

The Maya made chocolate centuries later with roasted and ground cacao seeds mixed with chilies, cornmeal and water.

The thick foamy drink was called "xocolatl," meaning "bitter water," and the Maya saw it as a gift from the gods. Indeed, the Latin name for the cacao tree, Theobroma cacao, means "food of the gods." 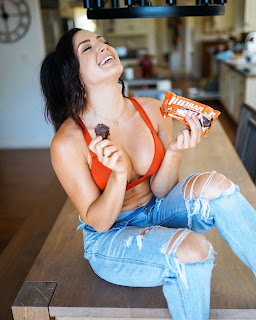 In the 15th century, the Aztecs conquered the Maya. The Aztecs also loved chocolate, and used cocoa beans as currency, believing that chocolate was a gift from the god Quetzalcoatl.

Both the Aztecs and Maya believed that cacao had divine or magical properties and they drank chocolate during sacred rituals of birth, marriage and death. The Aztecs even gave it to victorious warriors after battle to celebrate.

The brown stuff made its way to Europe in the 16th century after Spanish conquistador Hernán Cortés established colonies across Central America.

It was an instant hit, at first being used as medicine. Before too long, people were adding sugar, vanilla and honey to it and chocolate became the drink of the European aristocracy and super wealthy.

So it's cultural appropriation? Great!

The Wombat has Late Night With Rule 5 Sunday: Hailey Outland up and gathering clicks at The Other McCain.
Posted by Fritz at 5:37 PM