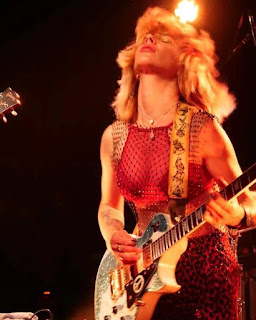 After a show in 2014 near her hometown of Buzet, she knew she wanted to play the guitar and soaked up the influence of Rory Gallagher, Albert King and Stevie Ray Vaughan. But two years earlier, she gathered all her courage, left her hometown and pastry profession behind, and immersed herself in the music scene of the Croatian capital, Zagreb.

Here too she needed all of her rebellious spirit to prevail. The eyes of the music industry are hardly directed towards Eastern Europe and despite all their merits, their homeland is not a starting gun for rock’n’roll, because “in Croatia everything is a challenge”. But talent wins in the end, and label boss Thomas Ruf’s confidence in Sky quickly paid off with the album Bad Penny and her participation in the Blues Caravan, where she challenged tour veterans Mike Zito and Bernard Allison and raised the bar a little.

The Wombat has Rule 5 Sunday: Marine LeCourt up on time and under budget. 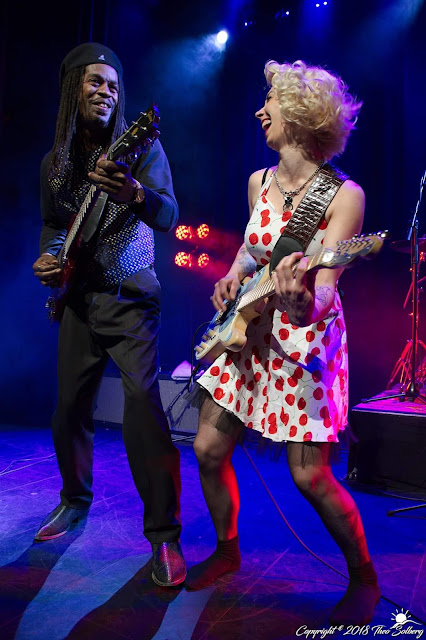 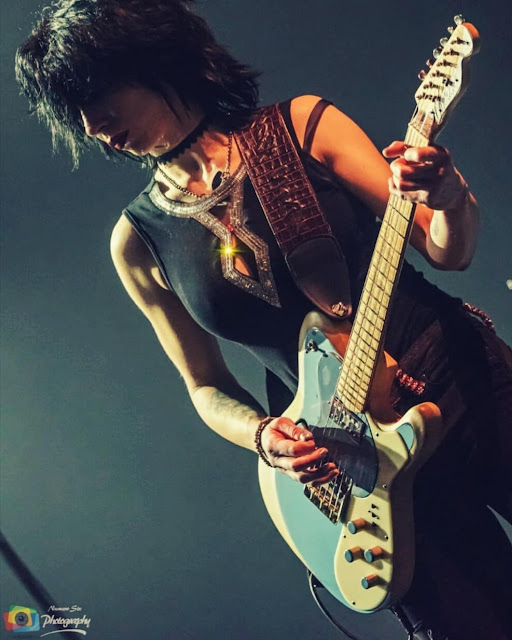 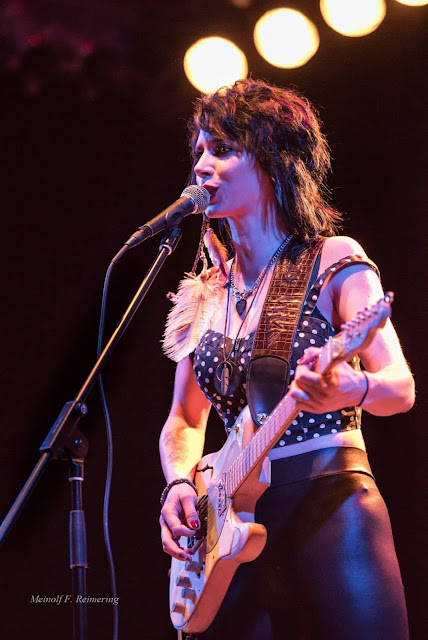 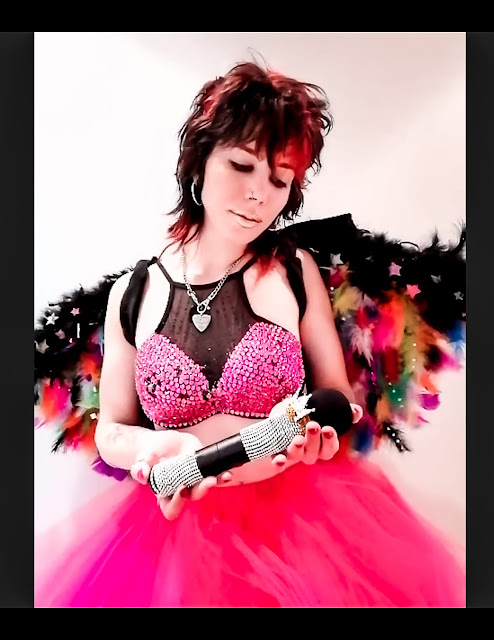 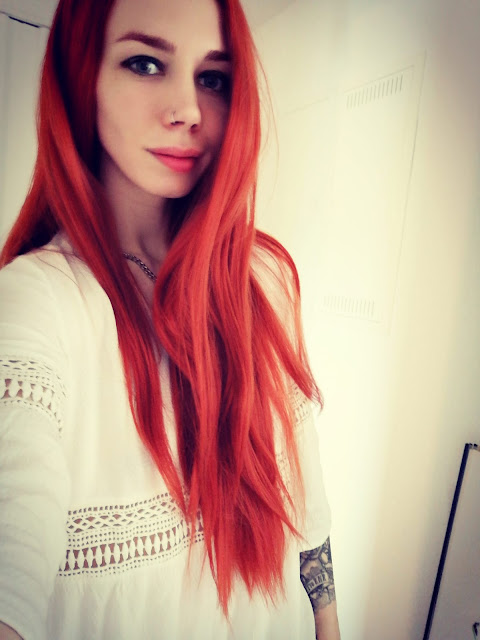 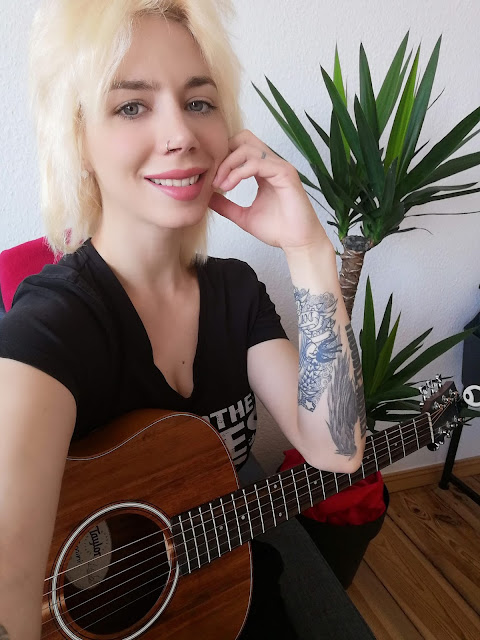 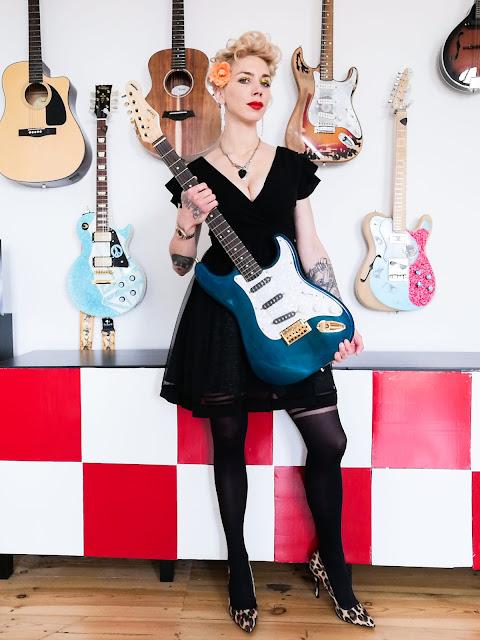 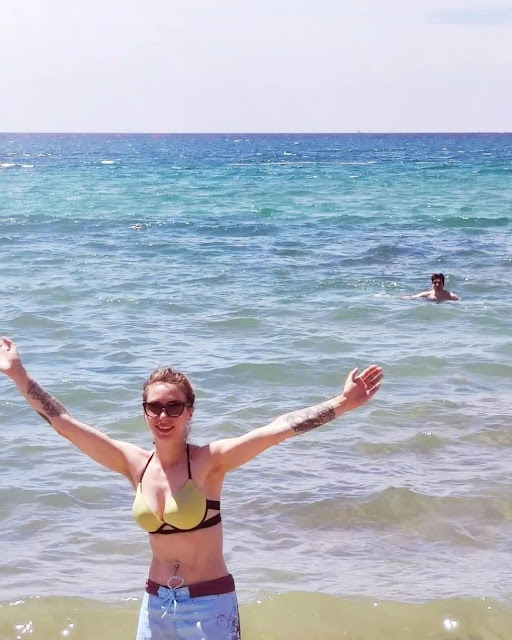 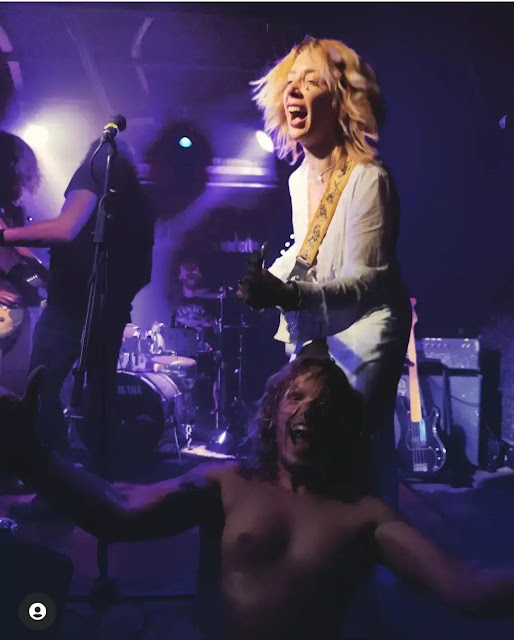 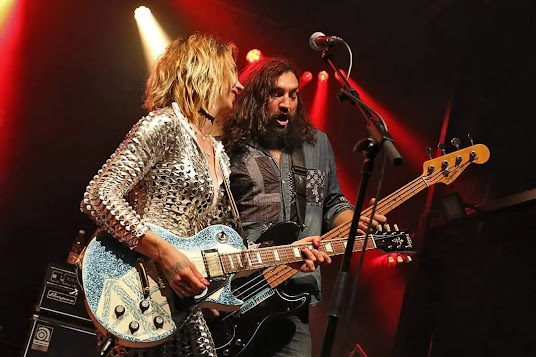 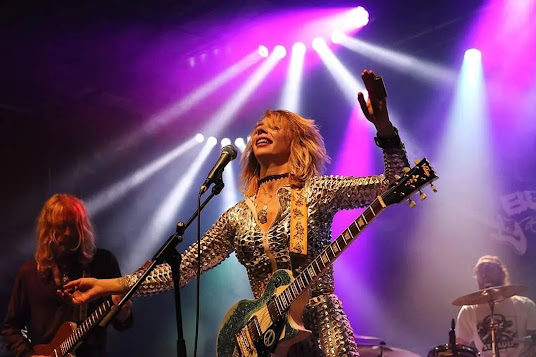 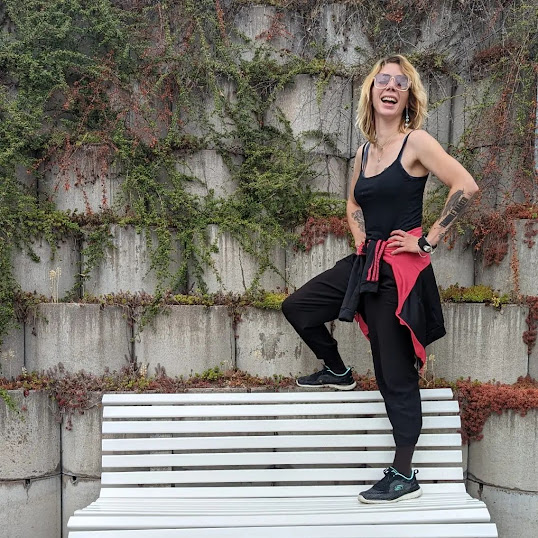 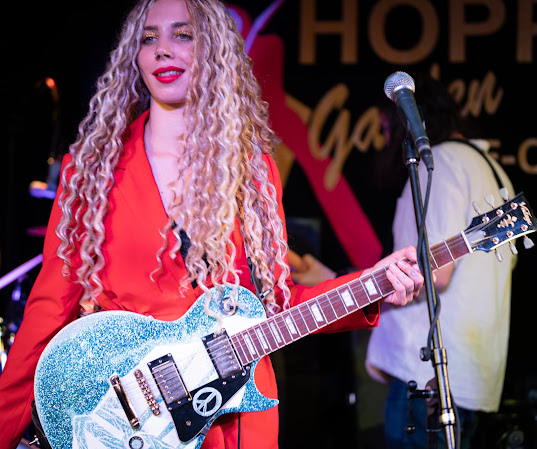 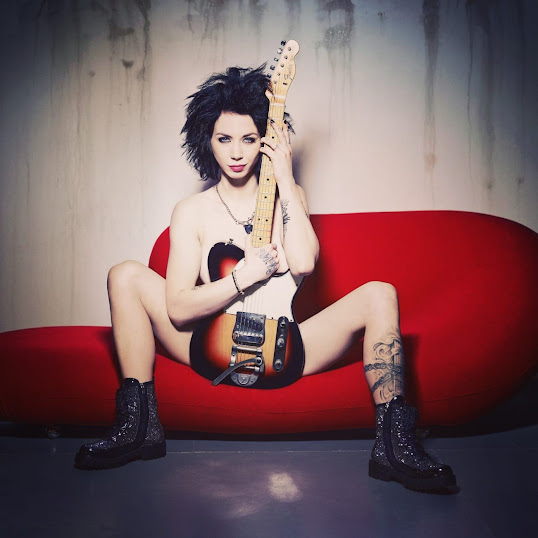 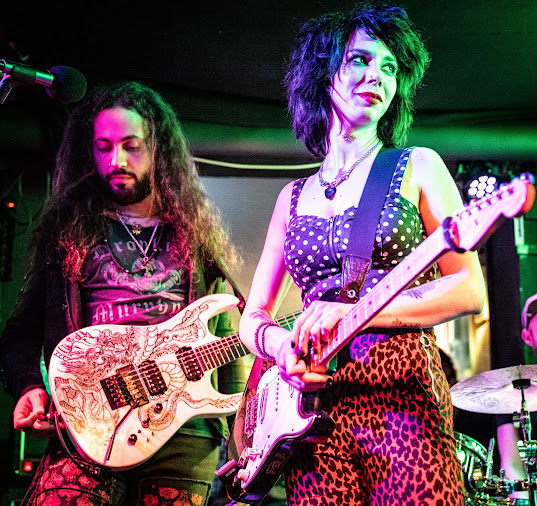 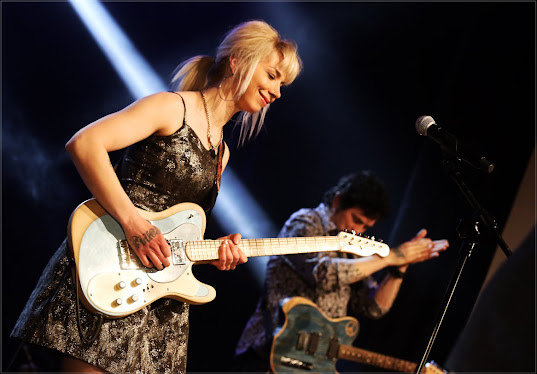 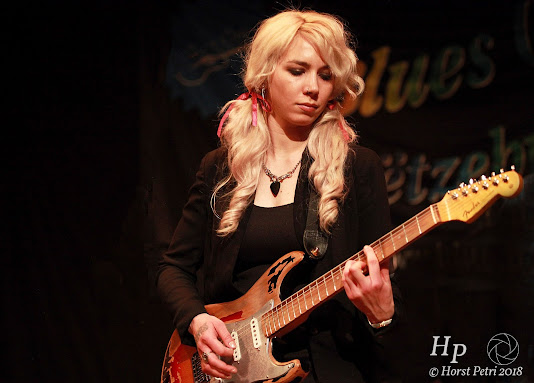