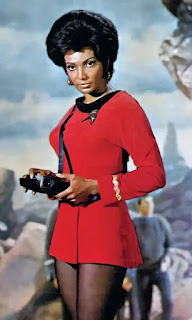 Nichelle Nichols, an actress whose role as the communications chief Uhura in the original “Star Trek” franchise in the 1960s helped break ground on TV by showing a Black woman in a position of authority and who shared with co-star William Shatner one of the first interracial kisses on American prime-time television, died July 30 in Silver City, N.M. She was 89.

Her son, Kyle Johnson, announced the death on Facebook. Her former agent Zachery McGinnis also confirmed the death but did not have further details. Ms. Nichols had a stroke in 2015.

Ms. Nichols, a statuesque dancer and nightclub chanteuse, had a few acting credits when she was cast in “Star Trek.” She said she viewed the TV series as a “nice steppingstone” to Broadway stardom, hardly anticipating that a low-tech science-fiction show would become a cultural touchstone and bring her enduring recognition.

Proving that it's better to be lucky than good.

The Wombat has Late Night With Rule 5 Sunday: Komi Shuuko primed and powdered and ready for battle. 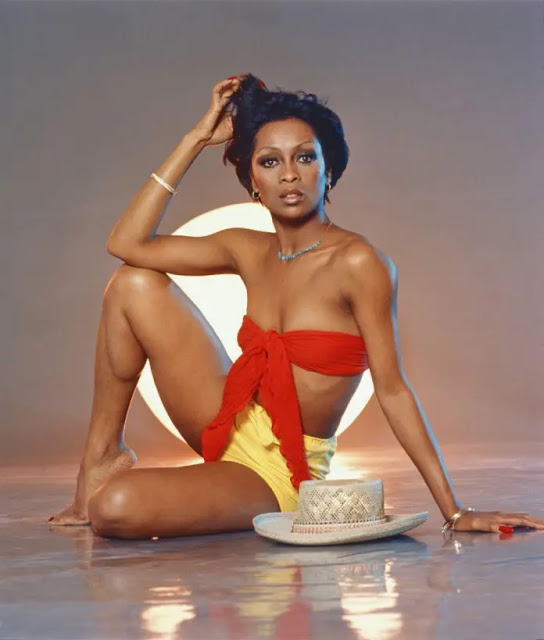 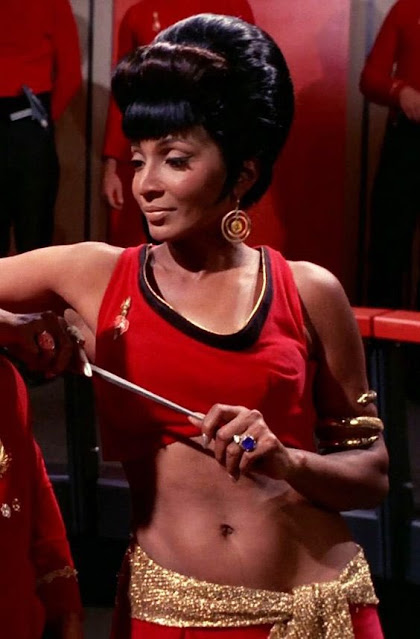 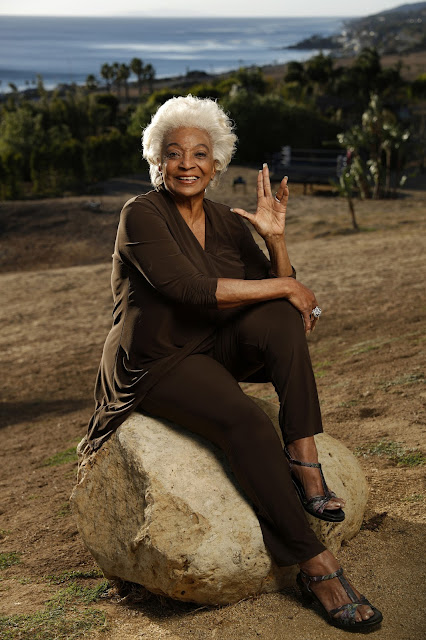