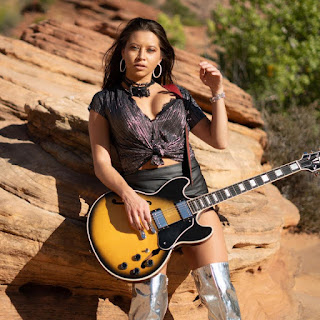 Sarah Spicer: It’s in her blood. Sara comes from a musical family who recognized her tone and pitch at just four years old when she started singing “Somewhere Over The Rainbow”. Not long thereafter, she joined her mom and dad on stage and eventually opened for Tanya Tucker. Seeking meaning and comfort following the passing of her mother, she turned to songwriting. Sara wrote her first song “Heaven’s Gate” in tribute to her mom, the woman who gave her vocal chops, an appreciation for Patsy Cline and a love of all things country. 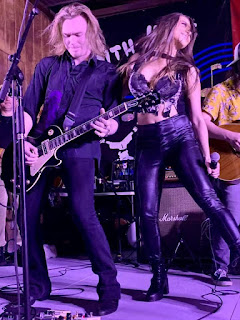 Fast forward to 2016. Sara toured the US, became a seasoned live performer with an all-girl country group. She spent her spare time writing songs with her songwriting partner, Heidi Hamels, and recording with Nashville producer Zac Maloy (Carrie Underwood, Blake Shelton, Daughtry), getting the opportunity to perform at legendary Blue Bird Cafe. Sara adds: “Performing is my life. It’s not a job to me, it’s my passion and I wouldn’t trade it for the world.”

The Wombat has Late Night With Rule 5 Sunday: Olga Alberti out on time. 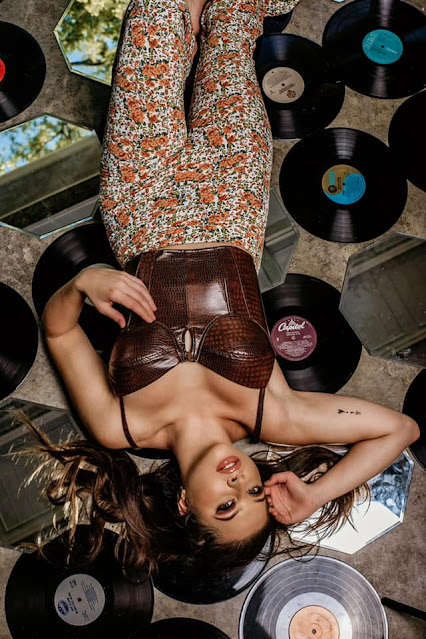 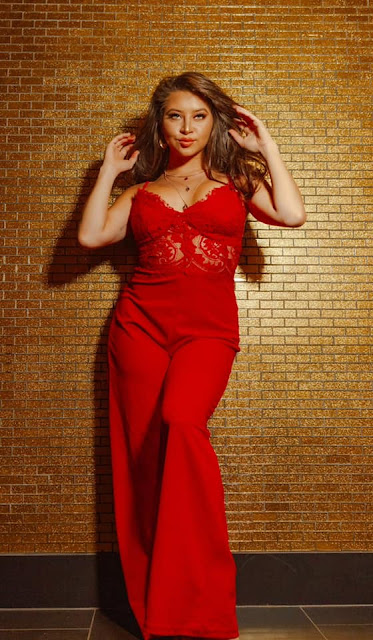 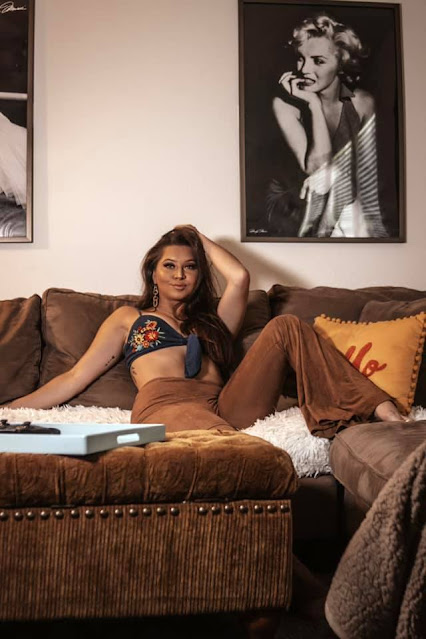 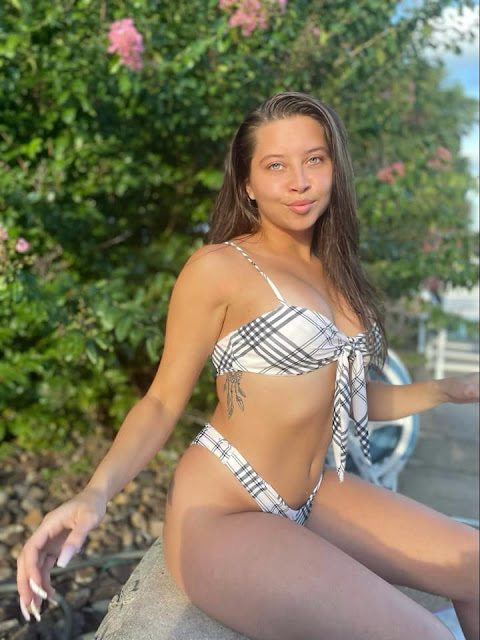 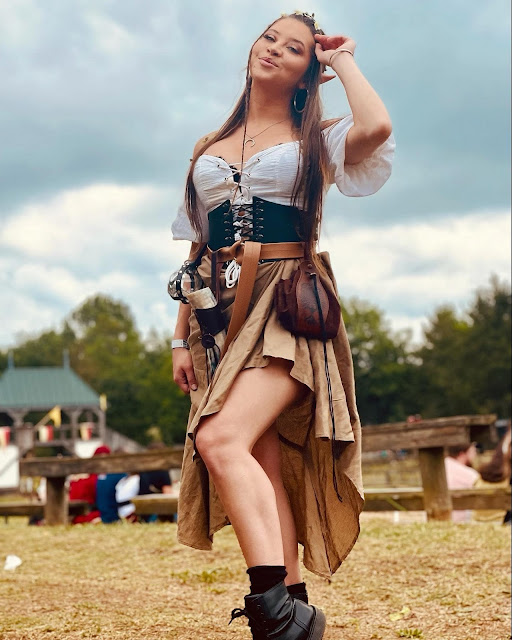 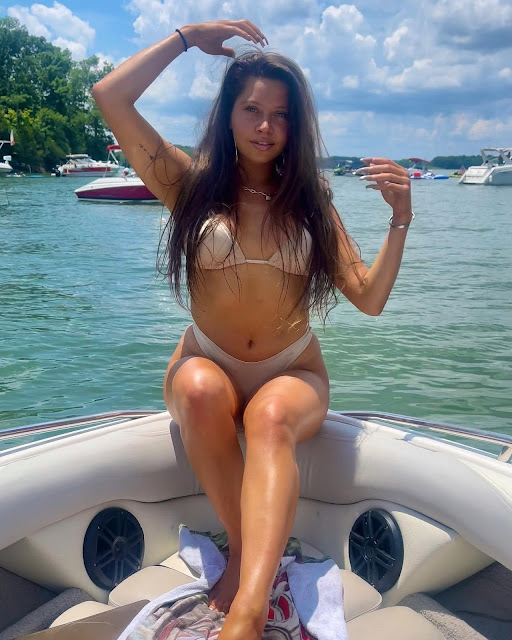 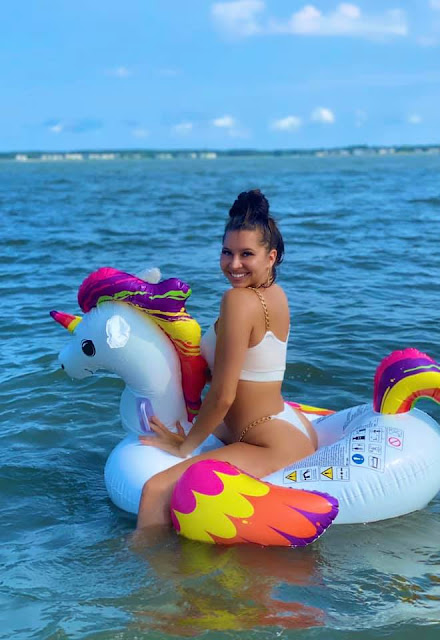 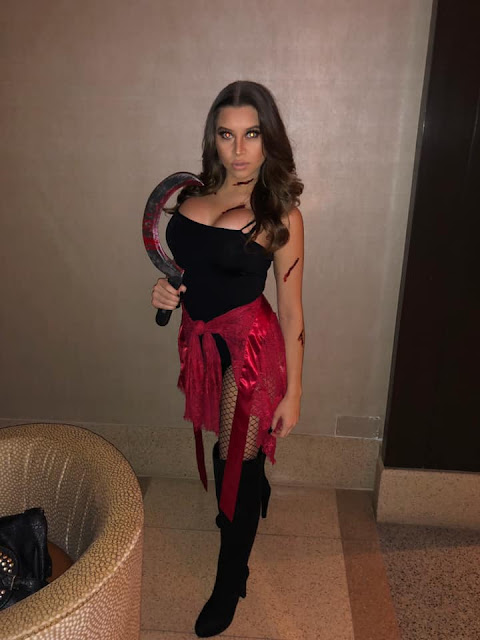 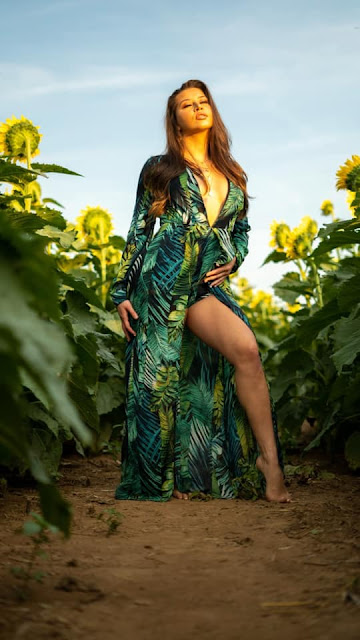 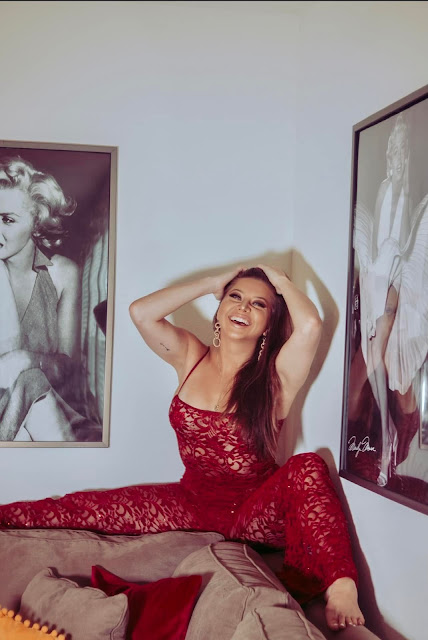 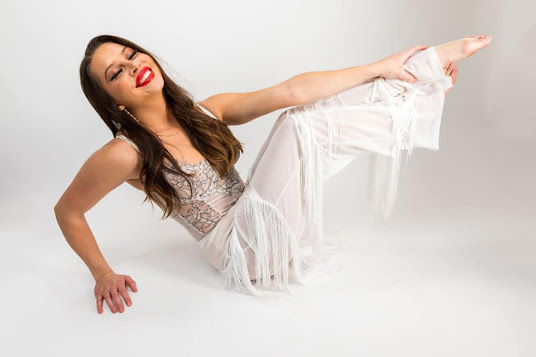 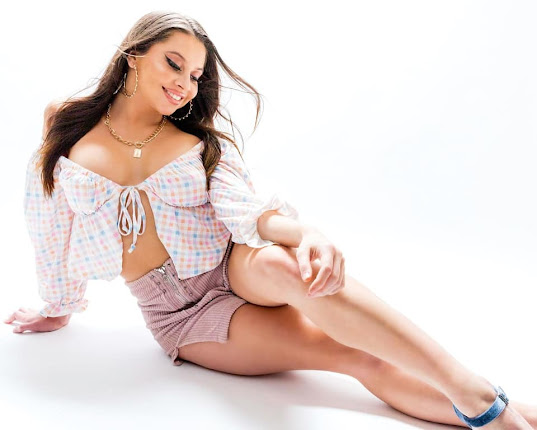 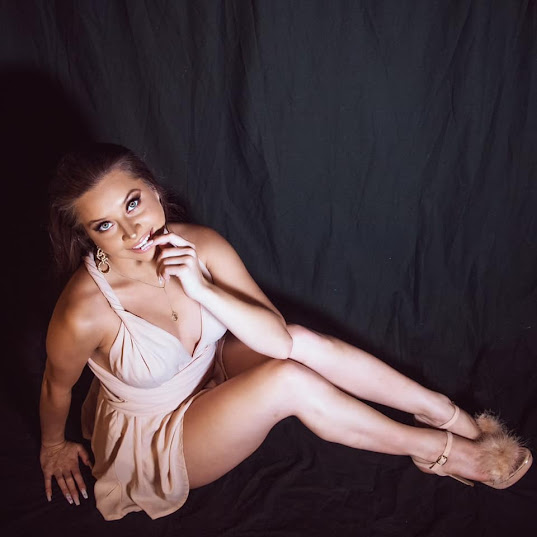