Rule 5 Saturday - How About a Little Zoophilia?

The TV show Zoo, that is, which Georgia discovered a couple of years ago. Based on a James Patterson novel and Sharknado level genetics, this week I'm featuring the girls of Zoo for Rule 5 Saturday. 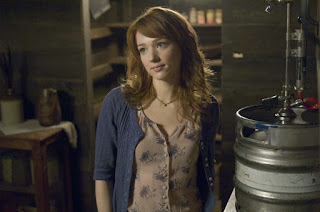 First up is Kristine Connolly as Jamie Campbell:


She first gained mainstream recognition in 2012, after starring as the main protagonist Dana in the Joss Whedon/Drew Goddard film The Cabin in the Woods. She also starred in the horror film The Bay. In 2013, she had a starring role as Christina Gallagher on the Netflix series House of Cards alongside Kevin Spacey.  On September 1, 2014 the A&E Houdini miniseries premiered with 3.7 million viewers, Connolly plays Bess Houdini with Academy Award winning Adrien Brody playing Harry Houdini. Connolly also portrays Jamie, a passionate journalist in the CBS drama-thriller series Zoo  and co-starred as Lena in the drama series The Whispers.

A bit of NSFW work from House of Cards. 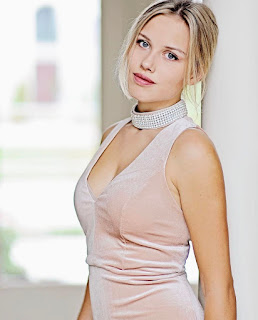 Fresh this season, playing the McGuffin as Clemenitine, the last fertile (and pregnant) woman on earth is Gracie Dzienny.


Gracie Dzienny (born August 26, 1995) is an American actress. She is known for her roles as Amanda McKay on Nickelodeon's Supah Ninjas and as Greer Danville on ABC Family's Chasing Life.

Dzienny is from Toledo, Ohio, and is the daughter of Mike and Tara Dzienny. She is the youngest of three children. Dzienny began modeling at the age of five after winning a contest sponsored by L'Oréal, and primarily modeled during summers. Soon after taking up modeling she began studying tap, jazz, ballet, and hip hop dancing. After landing a role in the Supah Ninjah's pilot, Dzienney and her mother moved to Los Angeles in November 2010. 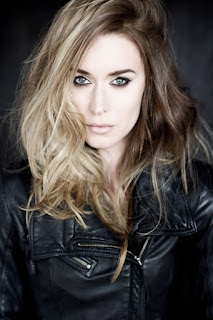 Also fresh this year is Hilary Jardine as Tessa Williams: 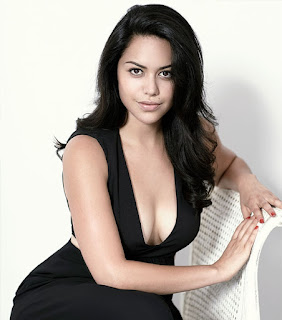 Getting the role of the federally mandated minority woman is Alyssa Diaz as  Dariela Marzan:


Diaz is known for her roles on television, such as Celia Ortega on the CBS daytime soap opera As the World Turns, Jasmine on the ABC Family series The Nine Lives of Chloe King, Gloria Cruz on Lifetime's Army Wives, Teresa on Showtime's Ray Donovan, and Dariela Marzan on the CBS series Zoo. 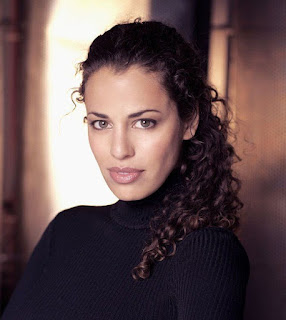 Finally we have Athena Karkanis as Abigail:


Karkanis was born in Alberta and raised in Toronto. She is of Greek and Egyptian descent, and attended McGill University in Montreal, Quebec. . . Karkanis starred in the AMC drama series Low Winter Sun in 2013. In 2014, she was cast as a series regular in the Lifetime post-apocalyptic drama series, The Lottery. In 2015, she began playing the role of Octavia Muss on The Expanse.

GOODSTUFFs BLOGGING MAGAZINE (304th Issue) jumps the shark with his massive meta blog post which asks the question; is it safe to go back into the water? Plus some malted barley, hops, yeast and water that does not contain any fish by products. Linked at Pirate's Cove in the weekly "Sorta Blogless Sunday Pinup" and links. Wombat-socho has "Rule 5 Sunday: Tuesday Weld" and "FMJRA 2.0: Thief" ready for business. Linked at EBL (Evi L. Blogger Lady) in "Kayla Fitz." 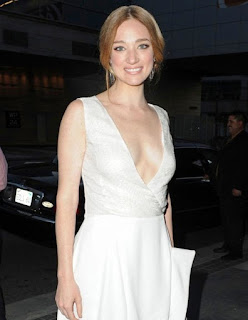 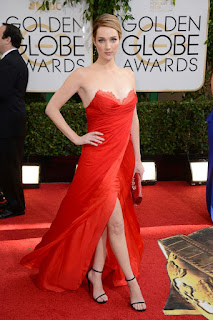 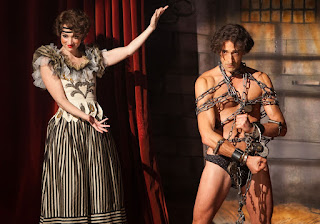 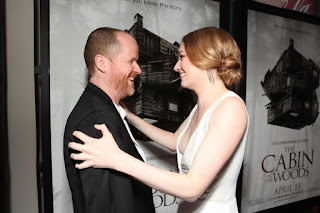 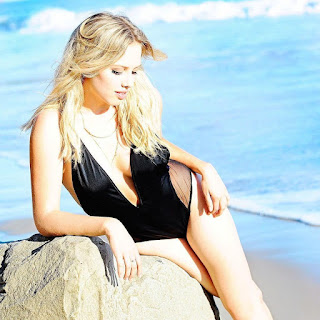 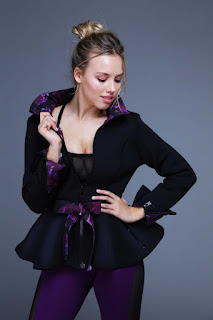 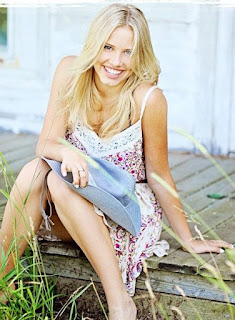 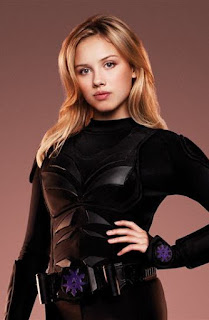 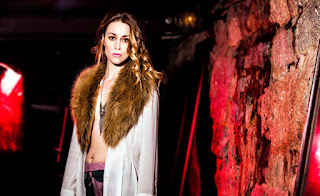 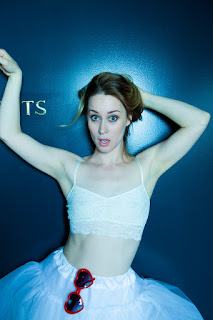 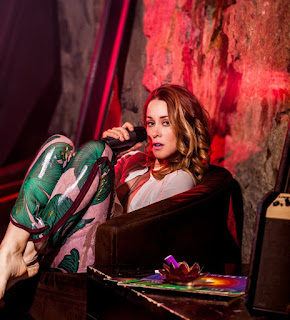 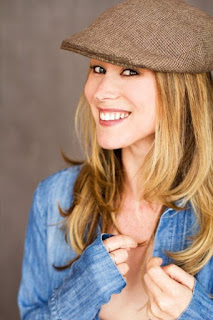 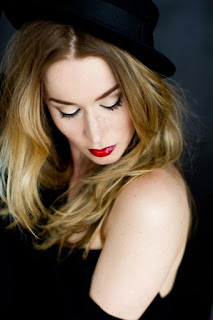 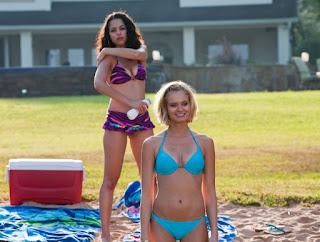 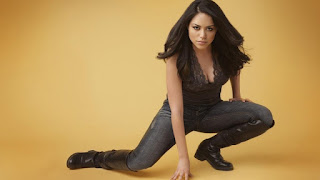 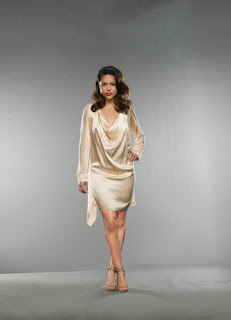 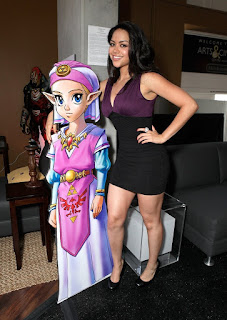 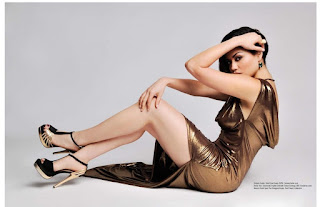 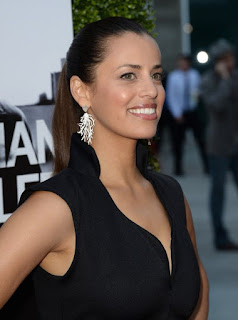 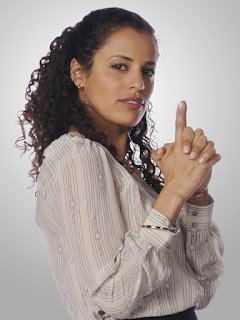 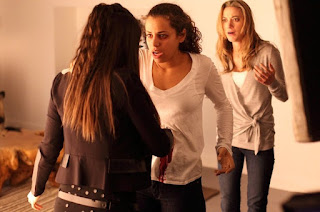 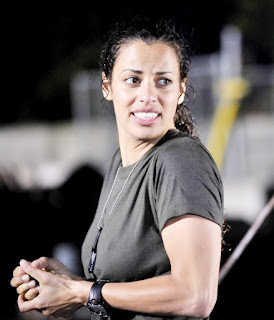 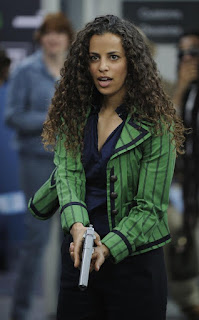