Ben Shapiro debated Cenk Uygur at Politicon 2017 and it was KICK-ASS. And while Shapiro was more than modest about his performance at the debate, the majority clearly thought he not only won, but destroyed Cenk.

Seems Ben has a fairly famous and outspoken fan who also caught the debate: 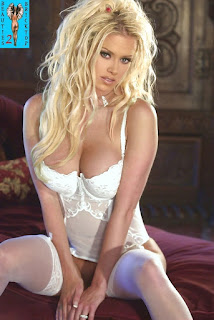 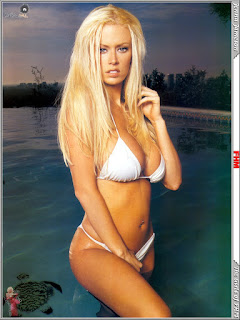 Finding out that @jennajameson is a fan https://t.co/bMpzANyowF
— Ben Shapiro (@benshapiro) July 28, 2017

C’mon, between the amount of troll-destroying she does on her timeline and her obvious support of liberty and conservative values, Jenna would make a GREAT campaign manager. 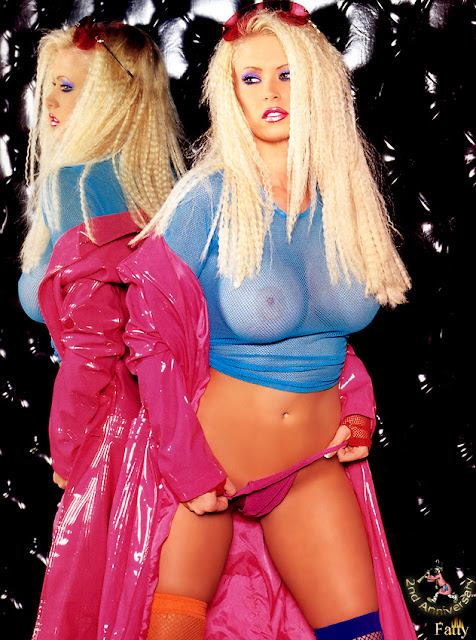