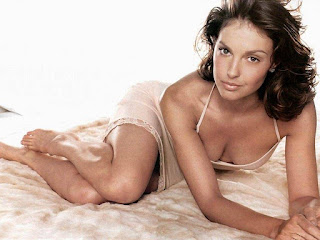 Actress and self-styled activist Ashley Judd is trivializing rape victims by likening the 2016 to a sex crime, and alleging she was “re-traumatized” when a relative “voted for a pussy grabber.”

In a Huffington Post video, “Ashley Judd describes being triggered by Trump,” Judd donned a “pussy hat” popularized at the recent Women’s March to discuss her sexual history, and how the 2016 election hurt her feelings. 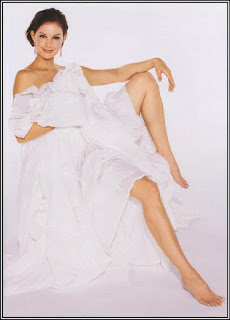 
“I’m a rape survivor and survivor of incest and I lived alone for two years as a child in two different states, so there’s a lot back there, and of course it’s informed in an impossible to overstate ways my resilience,” she said.

“But my conviction, based on my personal experience, is that the new guy is a sexual predator,” Judd continued, referring to Trump.

“And the fact that there were adult men in my family – who failed to protect me as a child – voted for him, was really re-traumatizing in saying, ‘You’re gonna put me out there again. And the idea that you would protect me has evaporated.’ And it was incredibly painful. Incredibly painful,” she said. 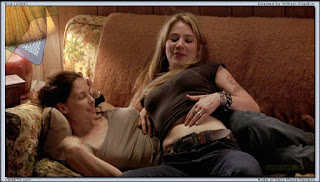 “And these are good people, good people,” Judd said. “One of them is a former superintendent of schools who banned Columbus Day activities because 60 percent of the kids were Native American.”

Judd never mentioned Trump by name, perhaps because it would just be too much. She explained that she tried to work things out with her estranged male Trump-supporting relative and got emotional when they spoke by phone after a period of tension following the election.

Actually calling them good people is unusual for a Hillary supporter. Most of them seem to be still going with deplorable.

Have I said anything about Hollywood hypocrisy lately? I have? Well, it still stands.

This post got promoted as Blog of the Day at Pirate's Cove in today's "If All You See…" Wombat-socho has "Rule 5 Sunday: Massachusetts Girl" ready at The Other McCain.