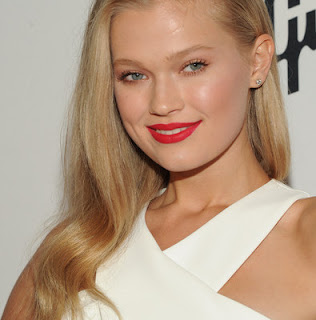 This week's Rule 5 special features Vita Sidorinka, described as an up and coming super model:


Vita Sidorkina was born and raised in Khabarovsk. In 2011, she moved to New York City at the age of 17 in order to become a model. Her career began the same year, by walking for fashion shows during the New York Fashion Week.

Kharbarovsk is on the eastern shore of Russia on the Sea of Japan, near China and North Korea. Like much of Russia, a great place to leave behind. 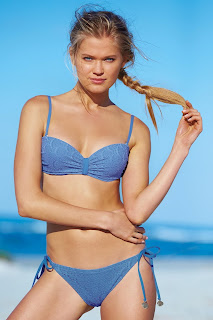 She's modeled for many of the regular outlets already, and is in this years SI Swimsuit edition. 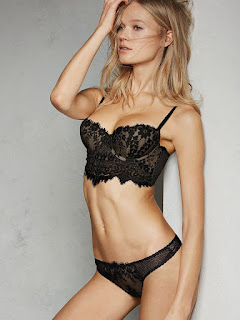 The far reaching tabloid issue of GOODSTUFFs BLOGGING MAGAZINE (284th Issue) is filled with the never ending battle for truth, justice and the American way with Senta Berger! and loaded with all kinds of juicy gossip and conspiracy theories. Linked at Pirate's Cove in the weekly "Sorta Blogless Sunday Pinup" and linkfest. Wombat-socho has "Rule 5 Sunday: The Original Dragon Lady" and "FMJRA 2.0: Revelation" up and working at The Other McCain. 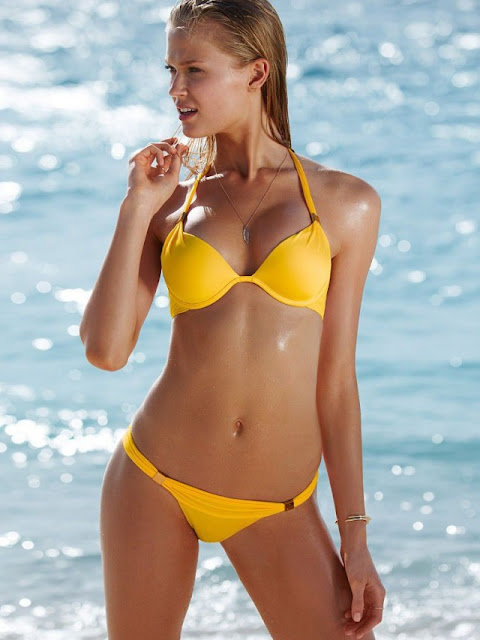 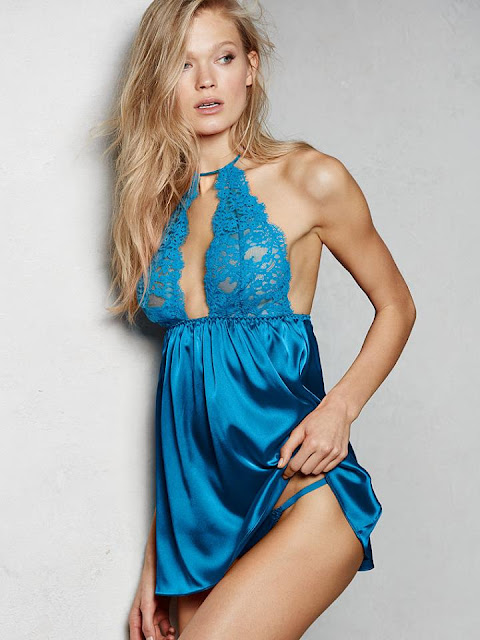 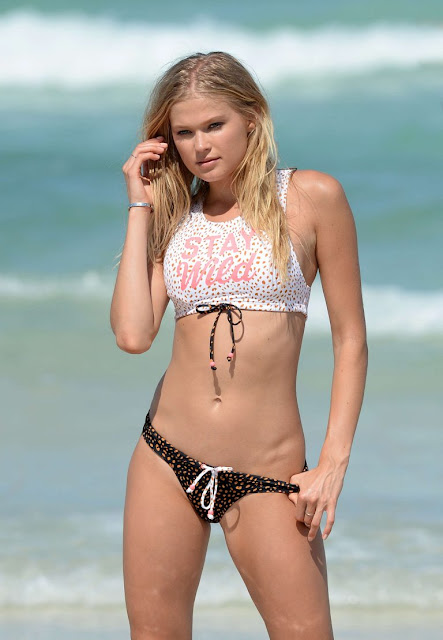 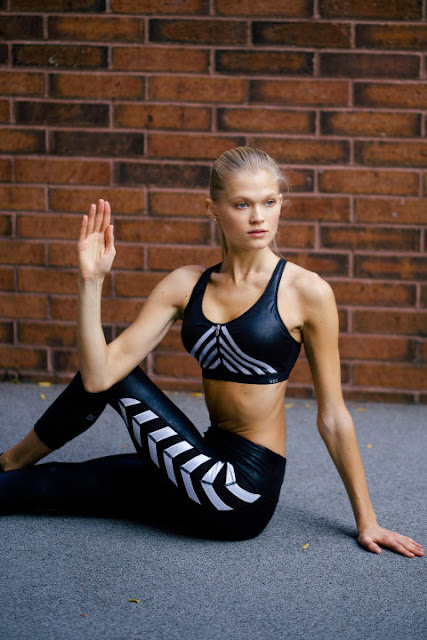 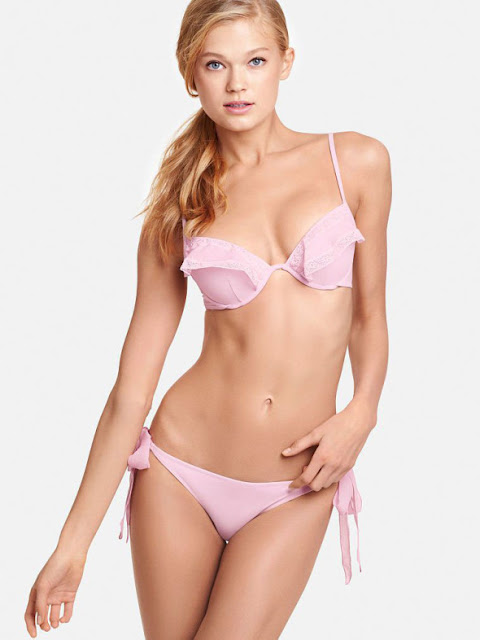 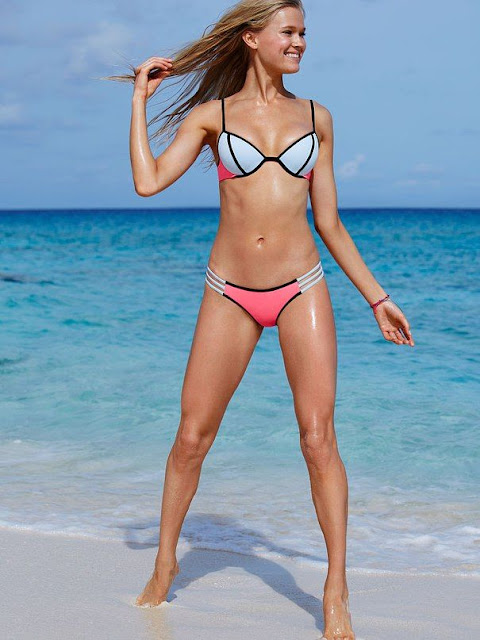 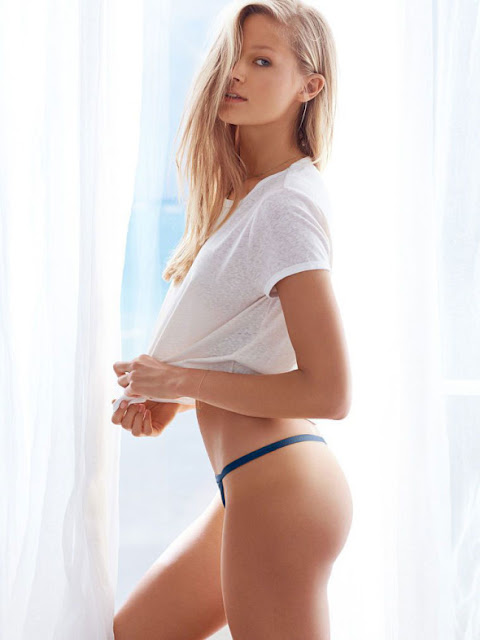 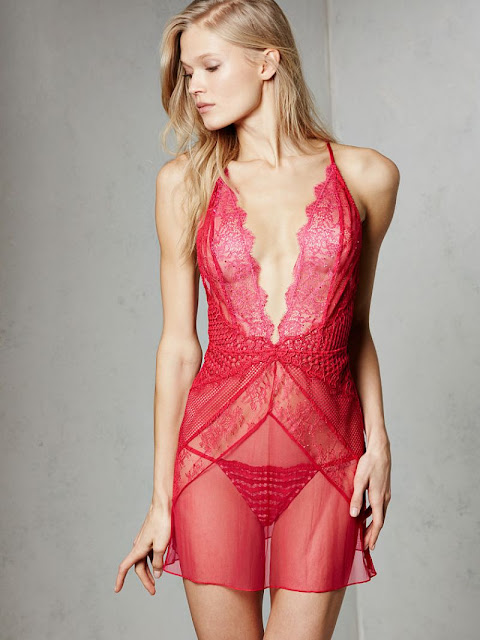 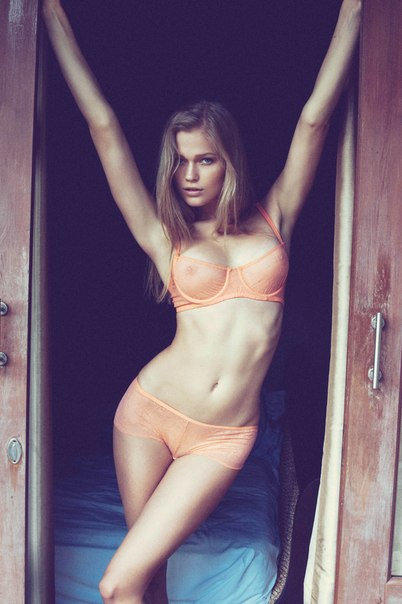 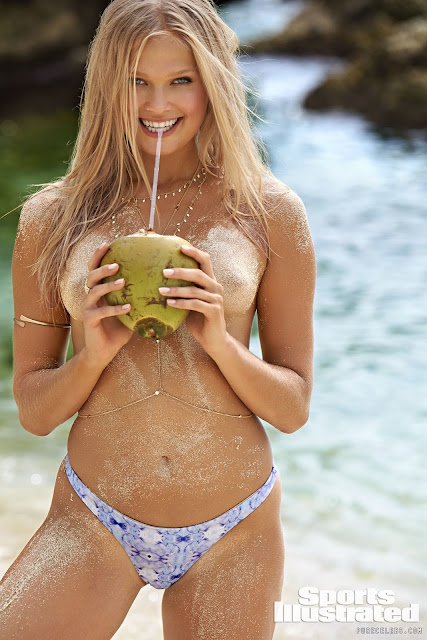 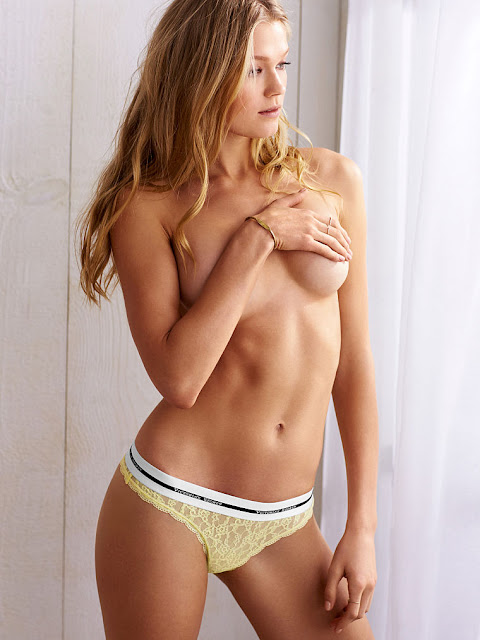 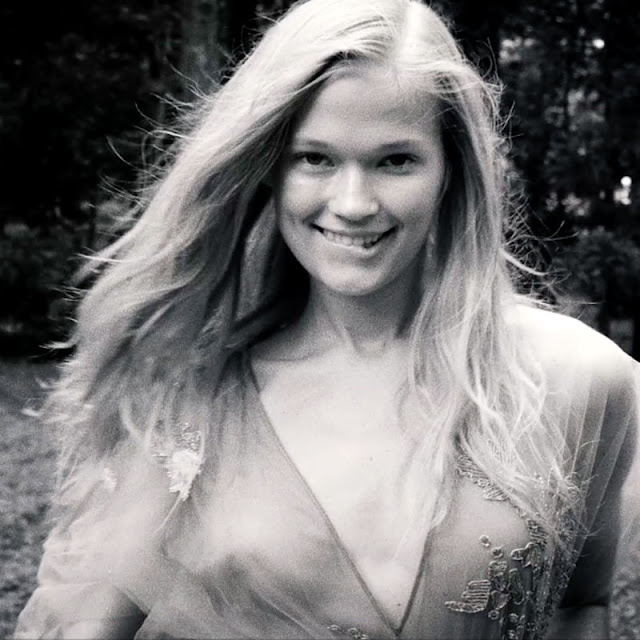 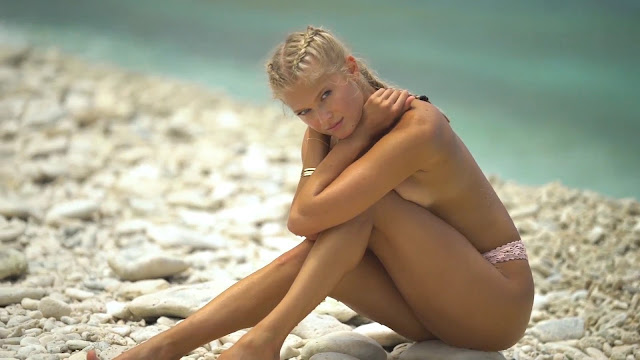