Reason #5496 That Trump Was Elected 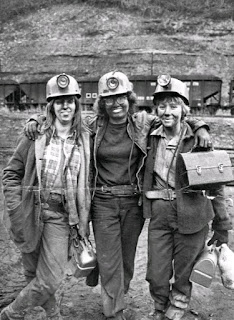 
President Donald Trump ordered his administration to begin dismantling his predecessor’s climate change policies on Tuesday with a sweeping directive to end what he called a "crushing attack" on the U.S. economy — by halting efforts to reduce the carbon pollution of electric utilities, oil and gas drillers and coal miners.

The executive order Trump signed represents his biggest blow yet to former President Barack Obama’s climate legacy. But it does not go as far as some conservatives would like to dismantle the EPA’s authority to regulate greenhouse gases, nor will it begin to separate the U.S. from a landmark international climate accord — two areas of intense disagreement within the administration. 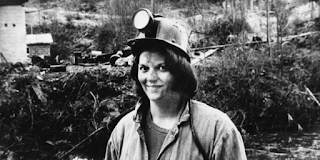 “My administration is putting an end to the war on coal," Trump told an audience at the EPA headquarters signing, where he was joined by a group of coal miners whom he promised would be put back to work quickly.

“We’re going to have clean coal. Really clean coal,” Trump added. “Together we will create millions of good American jobs, also so many energy jobs, and really lead to unbelievable prosperity.”

While I agree with Trump critics who complain that Trump will not likely be able drastically increase coal production, because of fracking and cheap natural gas, it's past time to let coal and coal miners compete. It's not like they're in favor of fracking either. It's still the largest source the electrical power in the US, though almost tied with natural gas. 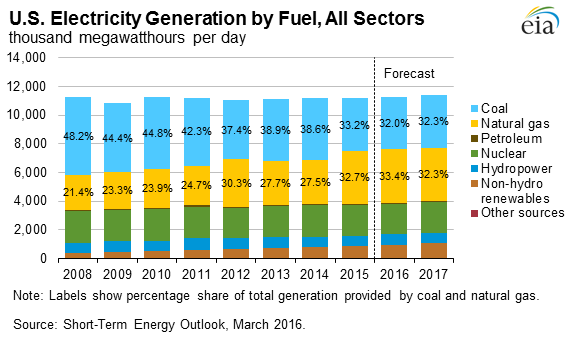 Wombat-socho has "Rule 5 Monday: Baseball Babes" up and running at The Other McCain.
Posted by Fritz at 9:33 AM