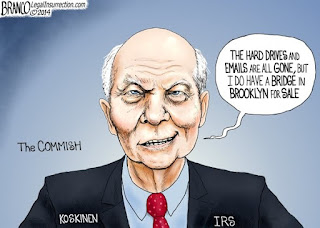 The Internal Revenue Service has located 6,924 documents potentially related to the targeting of Tea Party conservatives, two years after the group Judicial Watch filed a Freedom of Information Act lawsuit for them.

The watchdog group intended to find records regarding how the IRS selected individuals and organizations for audits that were requesting nonprofit tax status.

The agency will not say when it will make the documents available to the public. 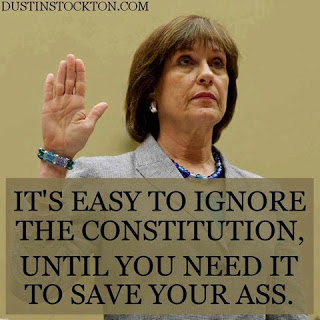 Tom Fitton, president of Judicial Watch, is calling on President Trump to clean house at the agency.

"The corruption at the IRS is astounding," Fitton said in a statement. "Our attorneys knew that there were more records to be searched but the Obama IRS ignored this issue for years. President Trump needs to clean house at the IRS as quickly as possible."

The use of the federal bureaucracy to attack critics under Obama is one of the important factors a majority of the country rejecting Hillary Clinton. Nothing indicates this more than a rogue IRS using the power of the taxing function of government to oppress it's opponents.

Trump should fire Koskinen immediately, and move to replace the entire upper hierarchy at the IRS.
Posted by Fritz at 9:46 AM