Sure, It's All About the Dog

Christina El Moussa Gets Flak For Her Daughter's Bikini Photo

Another day, another non-reason for the internet to be outraged. This time, it's Flip Or Flop star Christina El Moussa who is on the receiving end of the internet's flak, and the reason is so, so dumb.

El Moussa, who filed for divorce from husband and Flip Or Flop co-host Tarek El Moussa in January of 2017 following a quiet separation beginning in May 2016, took to Instagram to share a picture of herself and her seven-year-old daughter Tay with the newest member of their family. The "newest member" — whose arrival was celebrated on National Puppy Day, aww! — is a French bulldog named Cashie, but it wasn't just a discussion of how freakin' cute Cashie is that was going down in the comments. Instead, people were more concerned with what Tay and El Moussa are wearing in the photo. 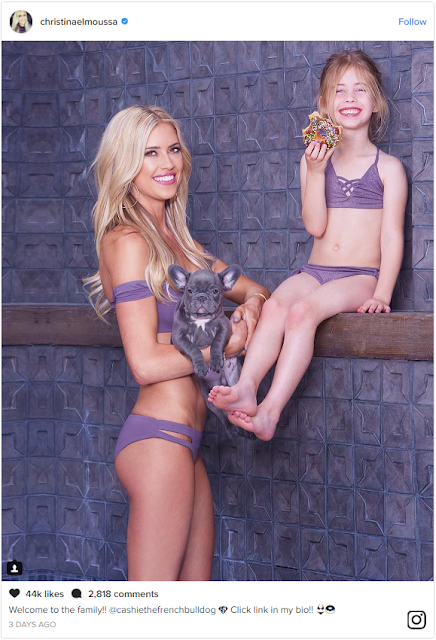 In the photo, El Moussa and Tay rock matching purple bikinis while holding their new pup. (Well, El Moussa holds the pup... Tay holds a donut.) Some people weren't thrilled with the announcement being made while the mother and daughter duo were in swimwear.

Some comments on the photo include:

"It's not about "hating" @christinaelmoussa, like everyone is saying... it's about the fact that she's pretending this is about a dog while she's broadcasting a 7 y.o.'s body all over IG when that child can't give informed consent. She could have taken a picture of the dog and the child fully clothed."

"Weirdest dog announcement ever lol i mean great body but like whats the correlation between the dog, the bathing suits, and the donut lmao"

Yeah, it's a cute dog. Just relax folks, it's a swimsuit. As Instapundit notes:


Informed consent is a medical term. This is a swimsuit picture. Parents consent for their kids, because parents are in charge.

Wombat-socho has "Rule 5 Monday: Baseball Babes" up and running at The Other McCain. 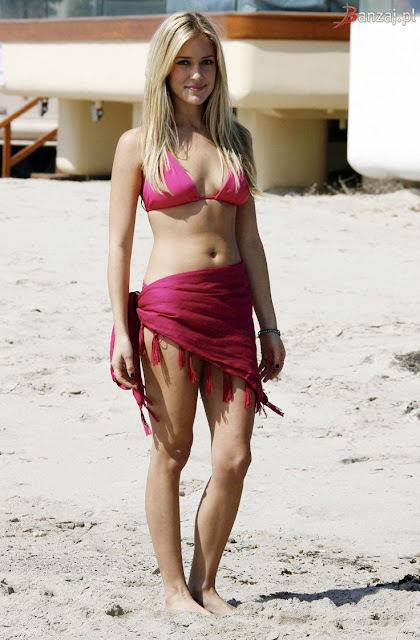 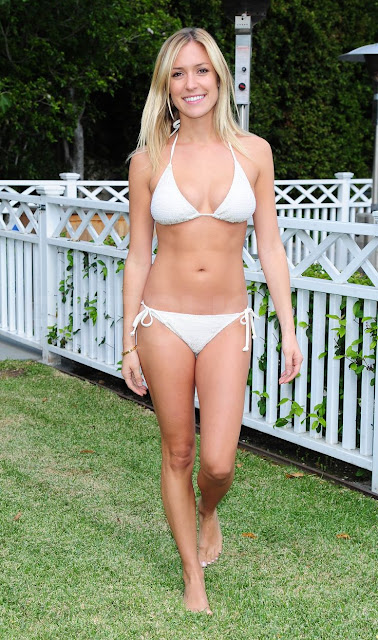 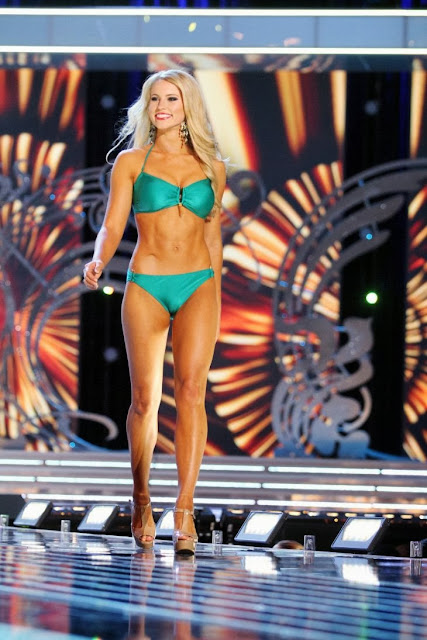 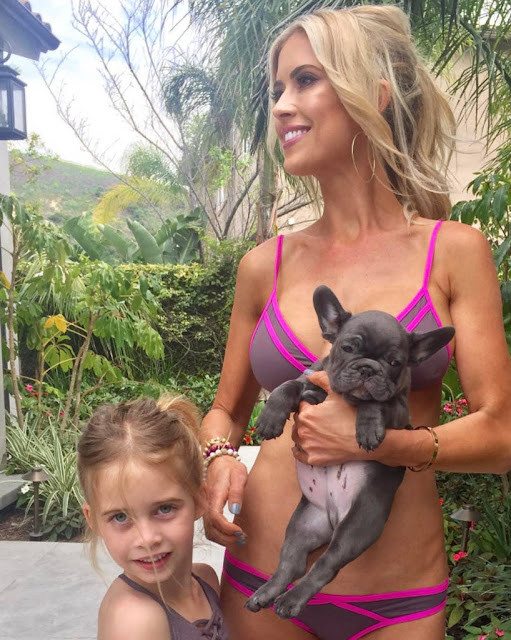 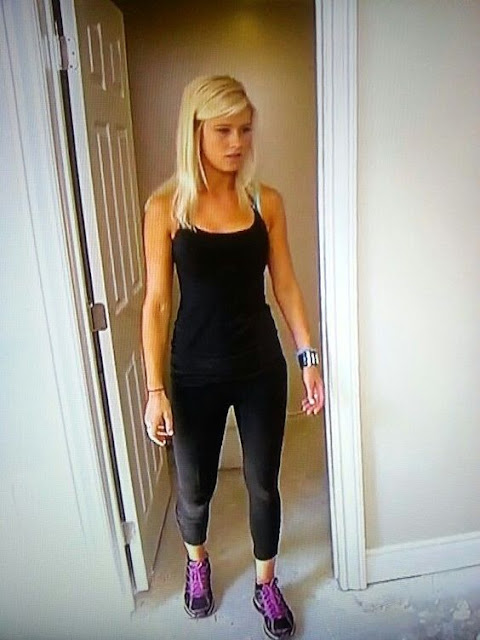 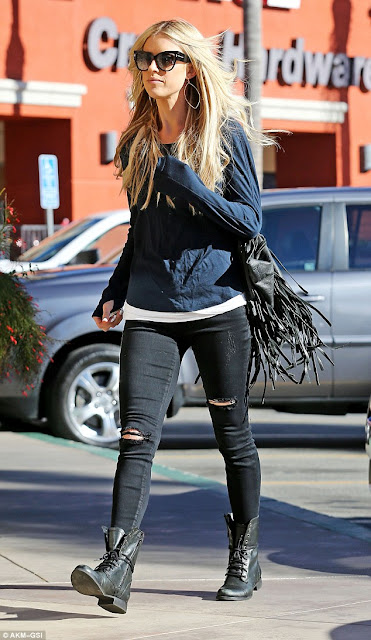 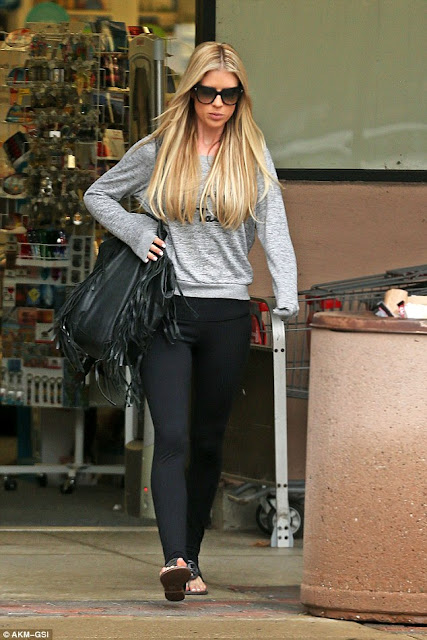 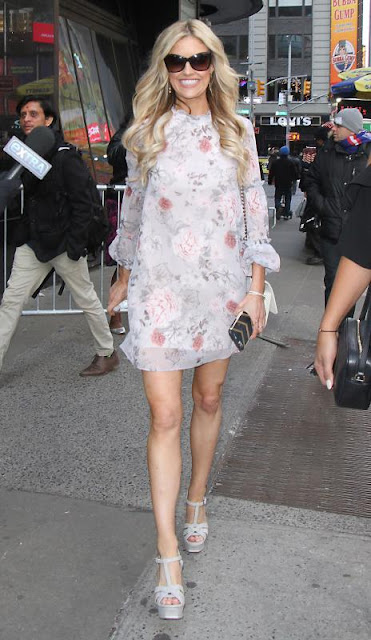 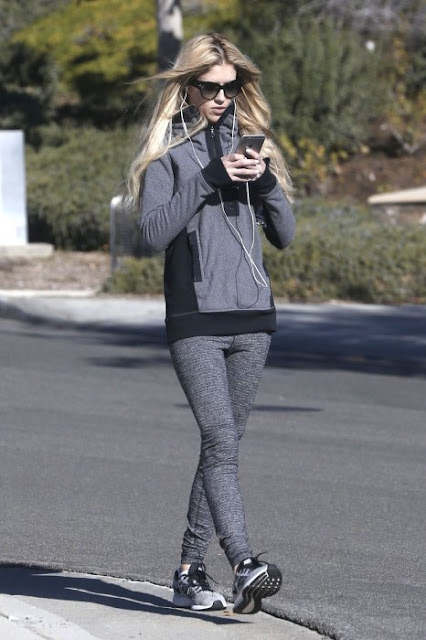 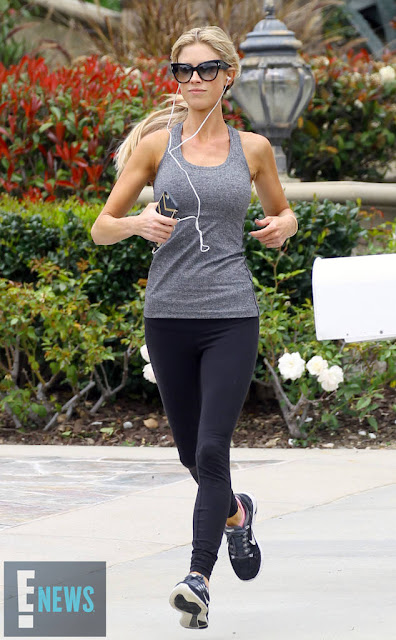