Fish Pic Friday - Three Tails are Better Than One - Tripletail

The Atlantic Tripletail, another fish on my "wanted" list:


The Atlantic tripletail or tripletail (Lobotes surinamensis) is a warm-water marine fish found across the tropics; it can grow to 90 cm long and weigh 18 kg. It is also known by fishermen by names like flasher or steamboat. Young fishes float on their sides, often beside flotsam, and appear like a dry leaf. In Indonesia, the local name is called KakapHitam/Laut or similar as Black Barramundi which is commonly consumed by its similar appearance as Lates calcalifers-Baramundi


In US waters, Atlantic tripletails are found from Massachusetts and Bermuda to Argentina, the eastern Atlantic and Mediterranean Sea, from Madeira Island to the Gulf of Guinea, the eastern Pacific from Costa Rica to Peru, and the western Pacific from Japan to Fiji and Tuvalu. They are rarely found north of Chesapeake Bay. They are found on the Gulf Coast from April to October and then migrate to warmer waters during winter. In the spring, tripletails concentrate just offshore of two particular spots: Port Canaveral, Florida (March–June) and Jekyll Island, Georgia (April–July).

Tripletails are well known for their unusual behavior of floating just beneath the surface with one side exposed, mimicking a leaf or floating debris. This is thought to be a feeding strategy because of the locality of their prey items and the floating structures associated with this behavior. The behavior has resulted in a rapidly increasing incidence of recreational fishermen sight-fishing for the floating tripletails, resulting in severe bag and length restrictions in Florida and Georgia to ensure future populations.

Wombat-socho was a day late with "Late Night With Rule 5 Monday". 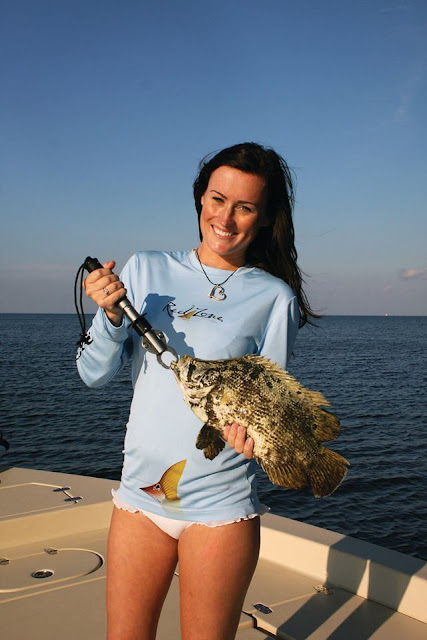 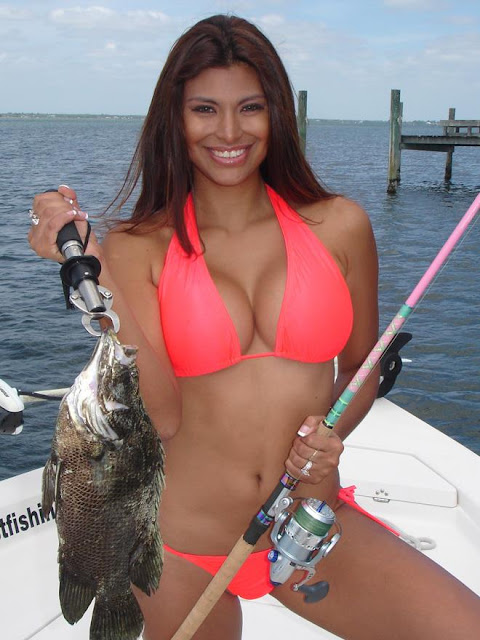 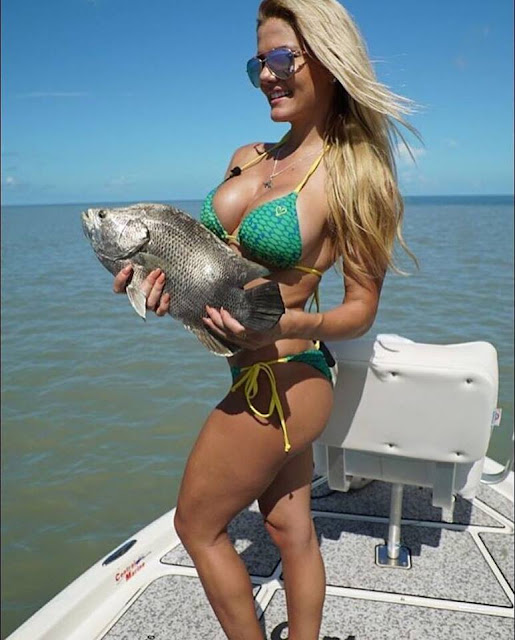 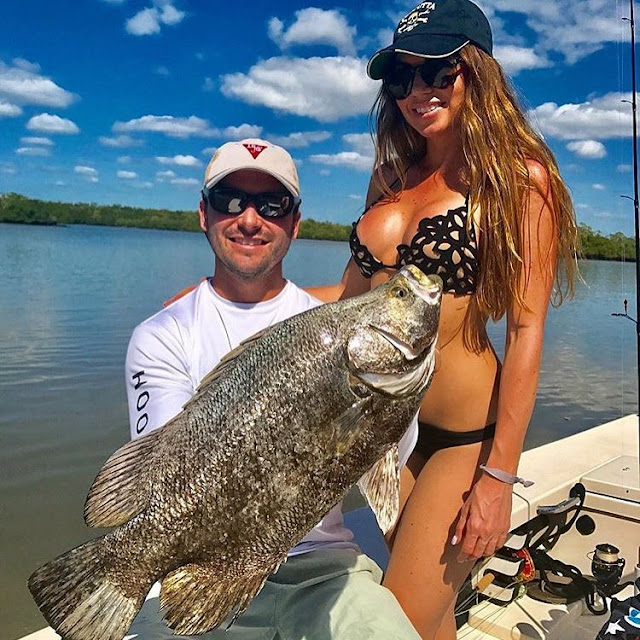 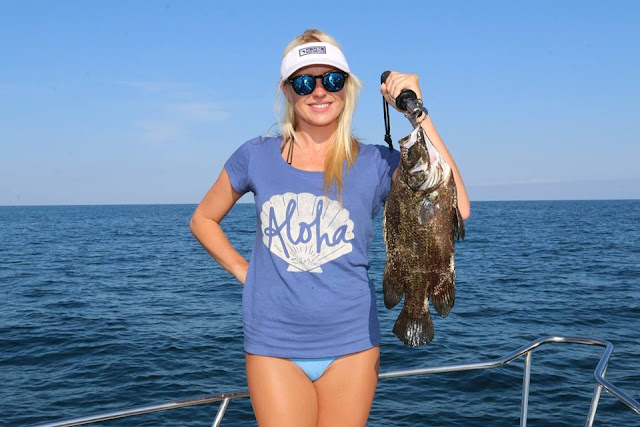