It should be obvious to anyone who has paid attention to academia that conservatives are not welcome on our nation’s university campuses, either as students or as faculty. America’s higher education system is controlled by partisan Democrats, and Republicans are not eligible for employment. Nearly 100% of campaign contributions from liberal arts faculty go to Democrats. At Cornell University, for example, 97% of contributions from faculty went to Democrats. At Georgetown University, 96% of faculty donations went to Democrats. To maintain this ideological conformity, applicants for employment at many universities are now required to submit a “diversity statement,” George Leef explains:


The diversity statement has a purpose. That purpose, writes the paper’s author, Professor Bruce Gilley of Portland State University, is to weed out non-leftist scholars.
At many universities, he explains, there is an unspoken ideology that “emphasizes group identity, an assumption of group victimization, and a claim for group based entitlements.” On the other hand, “Classical liberal approaches that emphasize the pluralism of a free society, the universalism of human experience, and the importance of equality before the law have been regarded as invalid.”
Scholars who don’t demonstrate enough zeal for the former or any sympathy for the latter are put under a great disadvantage. The ideological purists who often dominate in hiring and promotion decisions don’t want dissidents in their schools if they can be kept out.

You can read the whole thing. It is worth recalling that the modern conservative movement in America more or less began in 1951 when a recent Yale University graduate named William F. Buckley Jr. published God and Man at Yale, an exposé of the liberal biases that were evident at what was then considered to be a conservative institution. Buckley’s book is still worth reading today, because the problem he identified — America’s intellectual elite had ceased to believe in the American value system — has proven to be so insoluble. There are now more Marxists on the Yale faculty than there are Christians. Indeed, there are probably more Marxists at Yale than in Pyongyang.

To be fair, there probably aren't many true believers in Marxism left in Pynongyang. They've seen what Marxism is. A very small class reap the benefits at the expense of a large population they keep in poverty, who they claim to be helping: 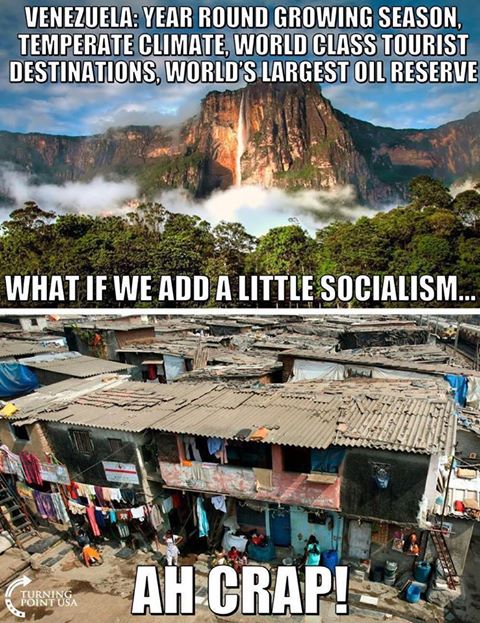