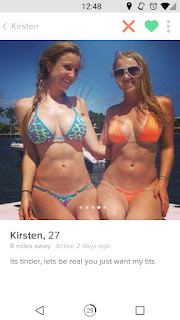 
There are plenty of websites and platforms for online dating, such as eHarmony and RSVP.

Some of these apps primarily focus on enabling local, immediate social (and sexual) encounters. They differ from traditional online dating sites, which commonly encourage longer-term courtship and online communication.

We decided to focus on Tinder, one of the most well-known dating mobile phone apps for Apple and Android devices. 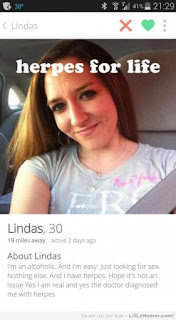 Tinder says it helps generate 26 million matches a day. In our study, 357 adults from across Australia with experience of Tinder completed an online questionnaire that assessed their personality traits and behaviour on the dating app.

For example, participants were asked if they had trolled people on the app, sent any shock comments for a laugh, or if they enjoyed "griefing" other people who access the app.

These slang words were chosen as they are commonly used in trolling culture. 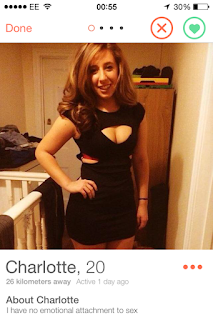 Supporting the previous research, we found that individuals who trolled on Tinder scored significantly higher on dark traits such as psychopathy and sadism.

Tinder trolls also had levels of dysfunctional impulsivity, suggesting that this behaviour could also be difficult to control.

We found that women and men were equally likely to troll others on this dating app. This was unexpected, as previous research on trolling has consistently found that men troll more than women. 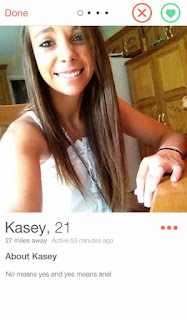 So we considered the possibility that men were perhaps trolling less frequently on these apps, and thus would have lower trolling scores (akin to women).

Previous studies on trolling behaviours show that men troll more than women in online forums, gaming and even on Facebook. 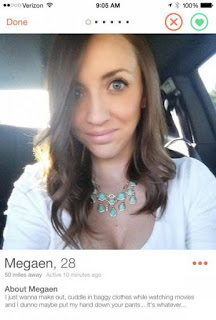 It's unclear at the moment as to why women are engaging in similar amounts of trolling behaviours as men are on Tinder.

One possibility is that women are engaging in higher rates of trolling. For example, on the social media platform Twitter, women are just as likely as men to use derogatory language such as "slut" and "whore".

Perhaps Tinder users are viewed as easy trolling targets, due to the "desperate" stigma that some people still associate with online dating. 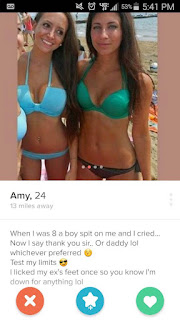 Considering the easy and free access to Tinder (although there is a paid Tinder Plus option too), this would certainly satisfy the dysfunctional impulse of the troll, on contrast to paid sites such as eHarmony.

The behaviour of trolling can vary by context, as shown by other internet platforms such as online gaming or Facebook.

Some trolls are trolling for the "lulz" (laughs); other trolls have a far more malevolent agenda.

Women may be just as likely (or perhaps, in some cases, even more so) than men to troll, but it depends on the context in which this behaviour is being explored.

I'm just gonna speculate that men (on average) are on better behavior  on Tinder because they actually want dates.
Posted by Fritz at 6:00 AM