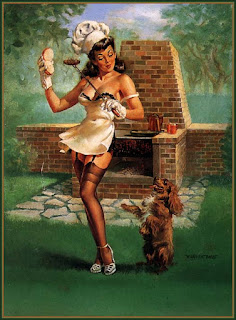 Are you enjoying your barbecue? Well, Mother Jones want's you to feel guilty about that: Cooking out for Labor Day? Mother Jones has a ‘smoky, sad’ reminder about your grill’s emissions


Think long and hard before firing up the grill this Labor Day weekend. According to this recycled Mother Jones story from last year, you are going to be causing harm to the environment. 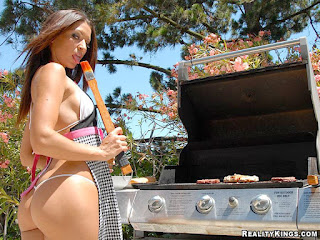 But wait; digging into the story paints a different picture than what Mother Jones indicated in its headline.


Roughly eighty percent of American households own barbecues or smokers,according to the Hearth, Patio, and Barbecue Association. Let’s say all 92.5 million of them decide to grill on Saturday. A 2013 study by HPBA found that 61 percent of users opted for gas grills, 42 percent for charcoal, and 10 percent for electric (some respondents had multiple grills). If that reflected all households across the United States, and each household used its grill for an hour on the 4th of July, then we’d get a calculation like this: 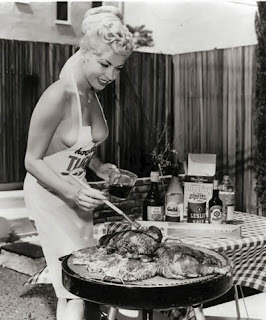 Interesting that electric grills produce more carbon than gas or charcoal. It must be because coal is a huge source of  electric power. And the numbers look suspiciously high to me.

And how many coal fired power plants are there in the US? As of 2012 there were approximately 1,300. The additional CO2 due to grilling is insignificant.
Posted by Fritz at 7:07 PM