A touch of Fall at the Beach 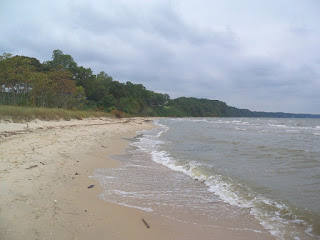 The second day of Fall at the beach found it cool, a mere 70 F, breezy and cloudy. It looked like it want to rain, but it never arrived. There were a few people, but not many, 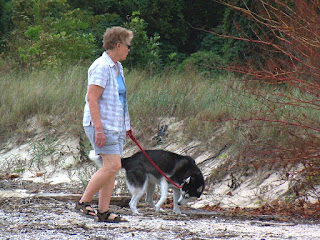 Is this the spot? 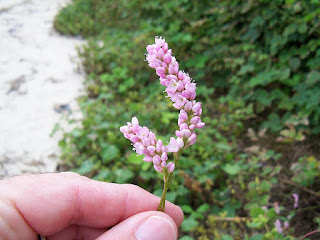 A weed I don't remember. It appears to be some kind of Knotweed (Polygunum?), but it's larger than our familiar roadside weed Pink Smartweed. 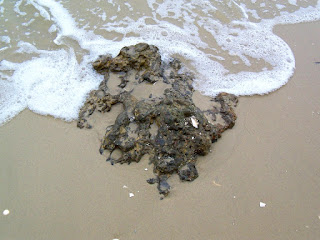 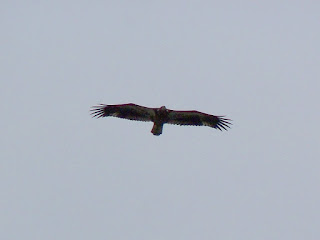 A juvenile eagle overhead. In this phase, the markings are similar to an Osprey, but darker. We also saw the Ospreys out stocking up for the trip south. 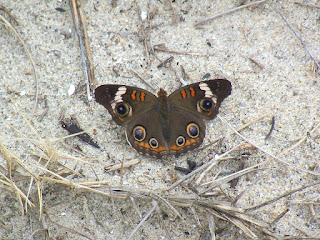 A Common Buckeye in the sand dunes. 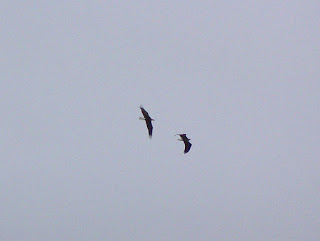 Two adult eagles fighting. At least I think it was fighting; it's the wrong time of the year for sex.
Posted by Fritz at 7:59 PM