But What is on the Chief Scientist's Shirt?


On Friday, Sept. 30th, Europe's Rosetta spacecraft will deliberately crash land on Comet 67P/Churyumov–Gerasimenko, ending the probe's two year mission in orbit around the comet's nucleus. With cameras and other instruments taking data until the last moment, Rosetta will descend into a mysterious region known as Ma'at home to several "active pits," which are spewing jets of gas and dust into space. Rosetta's death plunge could be exciting, indeed. NASA TV will cover the event live starting at 3:15 a.m.PDT. Tune in! 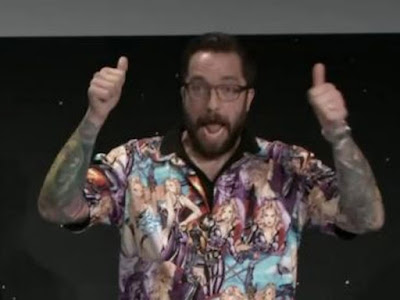 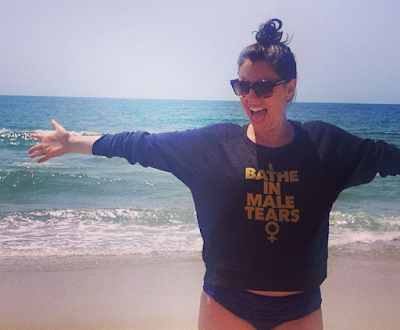 Wombat-socho has "Late Night With Rule 5 Sunday: Tax Loopholes Edition" ready at The Other McCain.
Posted by Fritz at 8:53 PM