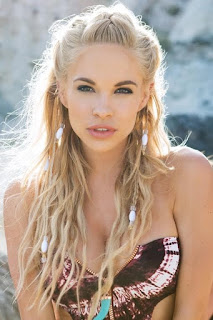 Playboy model who posted a photograph of an elderly woman naked in the gym changing room, with a sarcastic comment, could face a prison sentence and a $1 million damages claim after the victim said that she was interested in pressing charges.

Dani Mathers, the 2015 Playboy Playmate of the Year (NSFW link), took the unflattering photograph in July, inside a Los Angeles gym.

The woman had been dressing when she was photographed naked by Mathers, who added a caption of “if I can’t unsee this then you can’t either”, before uploading it to Snapchat. 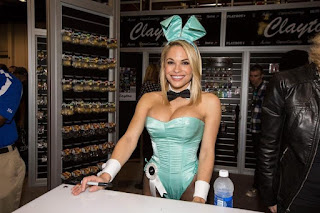 Snapchat is the devil.


The image was greeted with a barrage of anger at her “body shaming” of the pensioner.

Mathers was fired from her job with LA radio station KLOS, and the Los Angeles Police Department has since opened a criminal investigation into the matter. 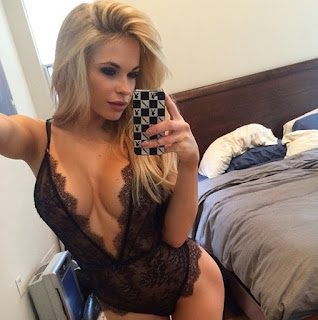 They should put "Major Crimes" on this. I'm sure Sharon would be sufficiently judgmental.


Devin McRae, an entertainment lawyer, said that the victim could be in line for a $1 million claim for damages.

“It could go into the seven figures, it would seem,” he told website The Wrap. “I think the victim would have a very solid case.”
. . .
Dissemination of private images carries a punishment of up to six months behind bars.

The LAPD is looking to make an example out of Mathers, and the LA city attorney has already launched a review of the case and will announce its decision soon, according to gossip site TMZ.

The 29-year-old claimed she posted the image by mistake, and issued an apology. 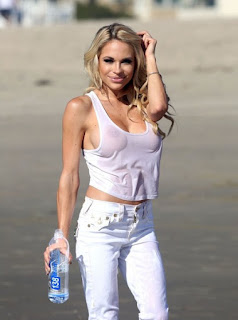 Um, it's kind of hard to say you posted it by mistake when you put a caption like that on it. Just apologize profusely, and beg for mercy. Or I guess you could go full Hillary, and blame anyone else in sight.


“I just want to acknowledge a photo that I accidentally posted,” she said. “It was absolutely wrong and not what I meant to do. I chose to do what I do for a living because I love the female body and I know body shaming is wrong, that’s not what I’m about and this is not the type of person I am. 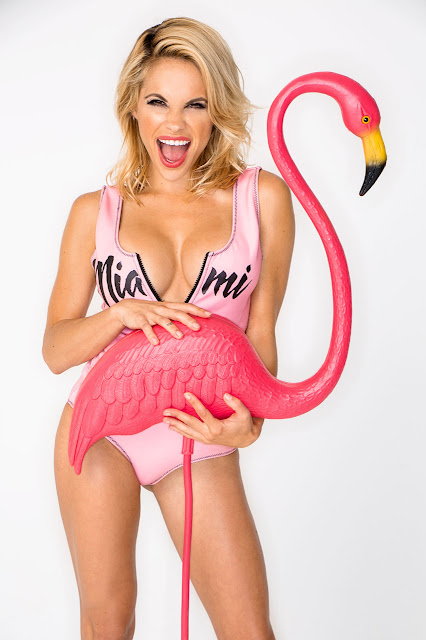 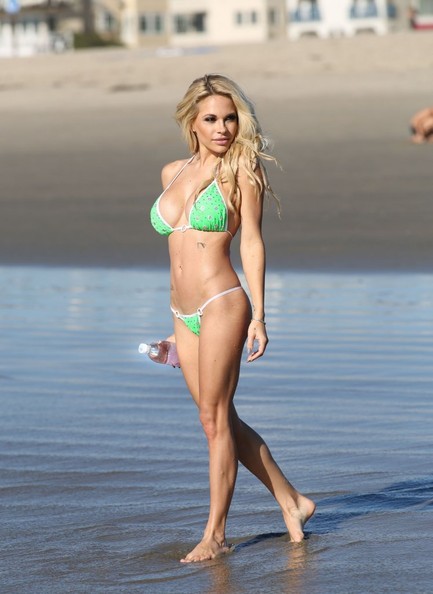 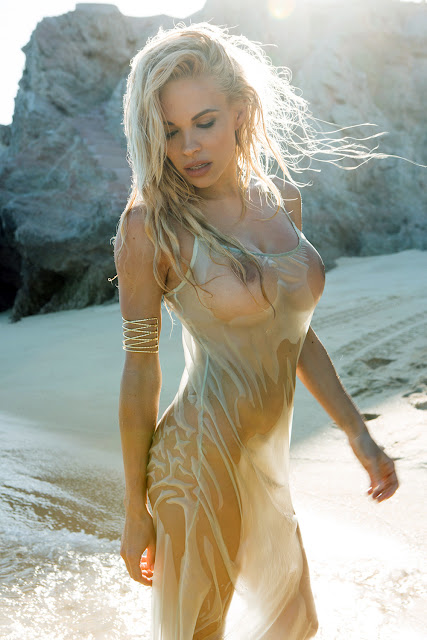 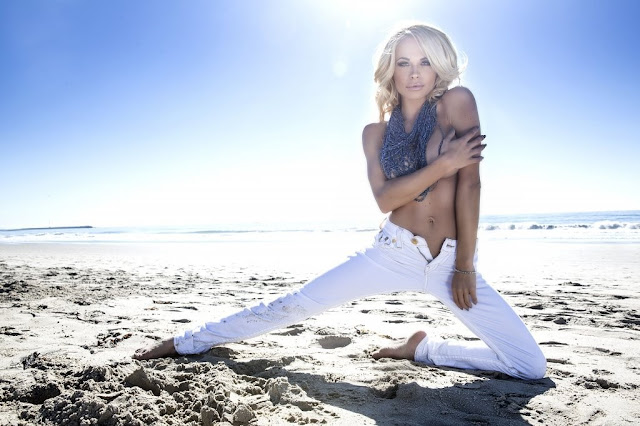 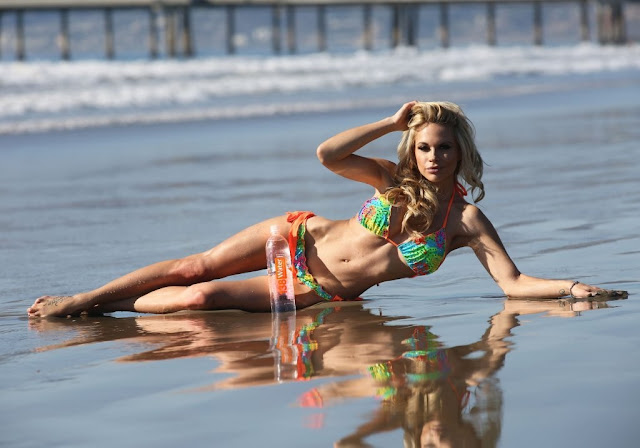 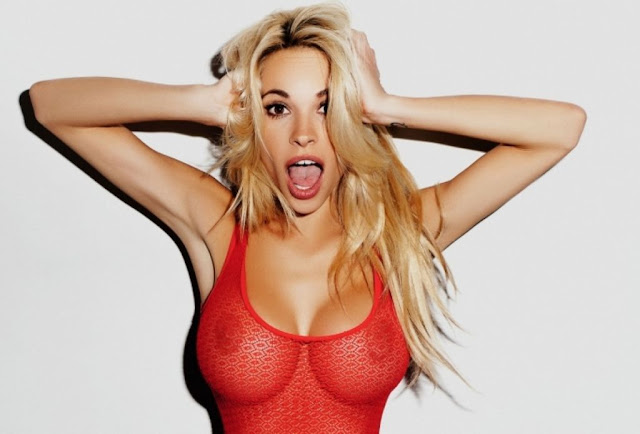