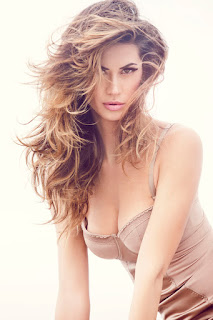 I don't believe I've had a Sardinian featured on Rule 5 Saturday, so I suppose it's about time:


Melissa Satta (born February 7, 1986 in Boston, Massachusetts, United States) is an Italian television presenter and communications expert. She spent her youth in the island of Sardinia, land of origin of her parents. She was a showgirl in the Italian satirical series Striscia la notizia. Satta has appeared in Maxim magazine and was featured in the 2010 Sports Illustrated swimsuit issue. Satta lives and works in Italy. 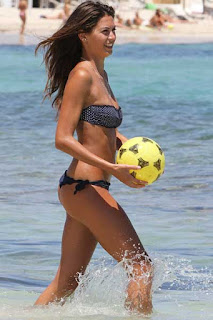 Sardine, Sardinia, get it? It's the best I could come up with.


Satta was born to Italian parents, native to the island of Sardinia, Mariangela Muzzu and Enzo Satta, on February 7, 1986 in Boston, Massachusetts, United States. She has spent the early years of her childhood living in both the U.S. and in Sardinia. Satta's father, Enzo Satta, is an architect and he was a Sardinian government and central government politician in politics of Sardinia and political consultant and business partner to Prince Aga Khan IV from 1986 until 2003, in which he politically represented Costa Smeralda and was responsible for the architectural planning of Costa Smeralda in Sardinia. 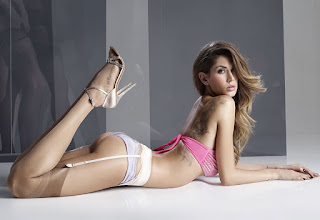 So her family runs in high society.


Satta began working in the fashion industry at age 16 in 2002. In 2003 she was among the finalists of the beauty contest Miss wall (edition 2003), and obtaining the title of Miss extreme.[citation needed] In 2005, she began working as a television presenter in the Italian television program Mio fratello è Pakistano, which was starred by presenter Teo Mammucari on Canale 5. In the same year she was appointed as spokesperson for the advertising of TIM. 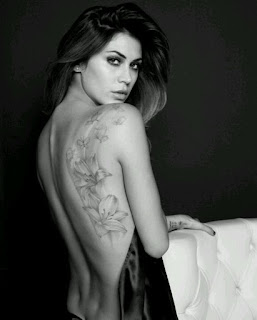 Just the proper whiff of scandal:

Martine Beswick (the James Bond chick) is hosting GOODSTUFFs BLOGGING MAGAZINE 257th Issue this week because he's rejecting reality this week... I understand. Wombat-socho has the  "Rule Five Sunday: Labor Day Weekend Edition" and "FMJRA 2.0: Good Time Charlie’s Got The Blues" up and running at The Other McCain. 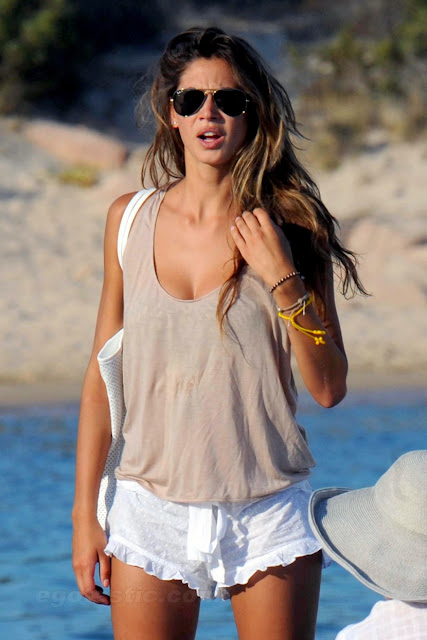 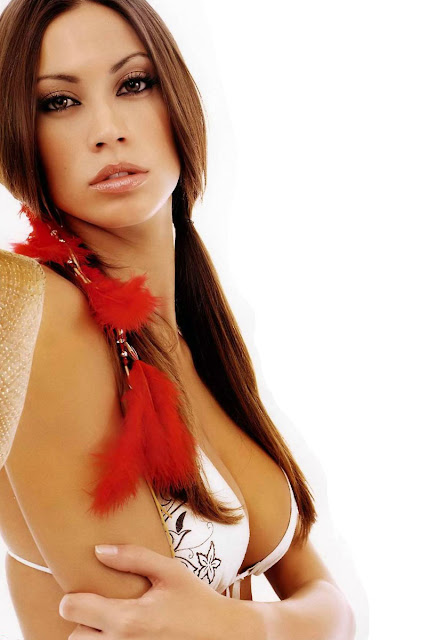 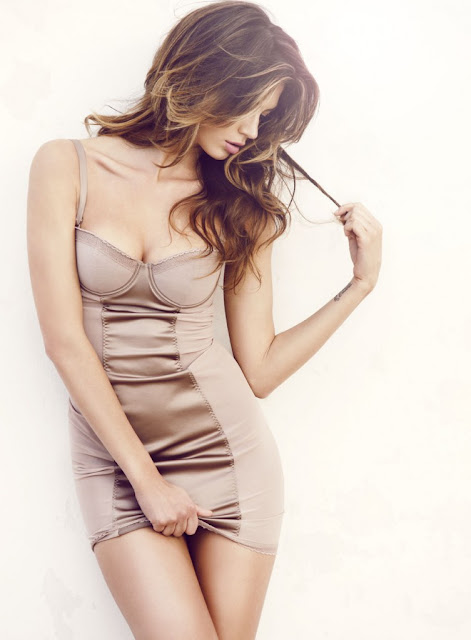 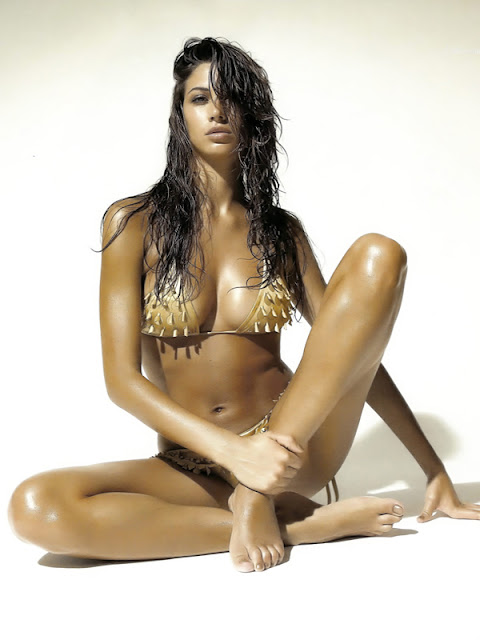 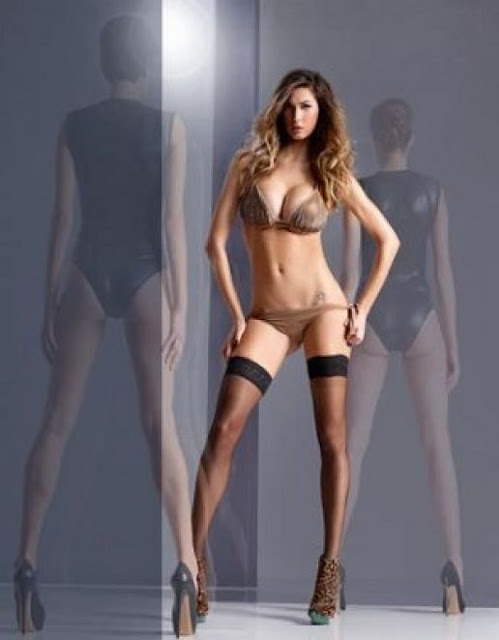 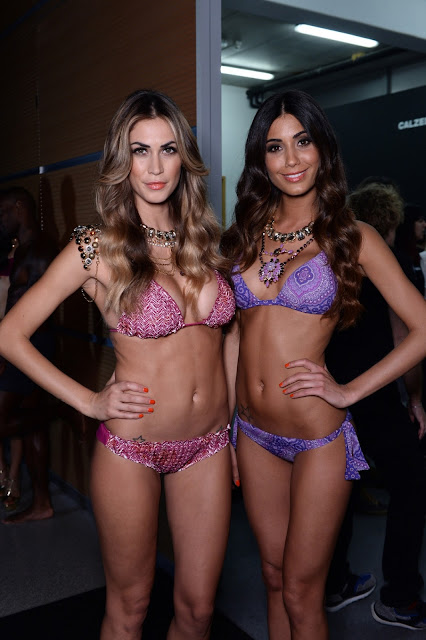 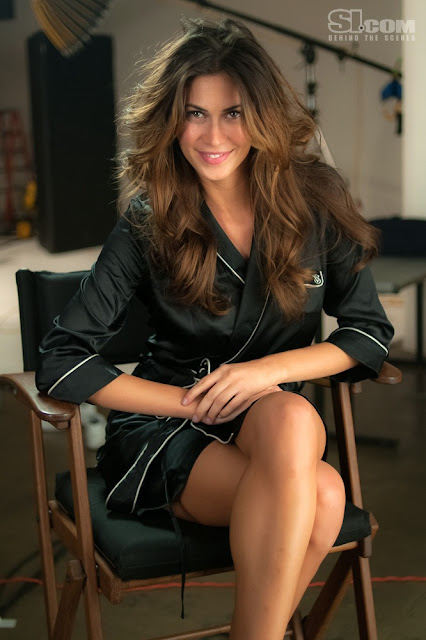 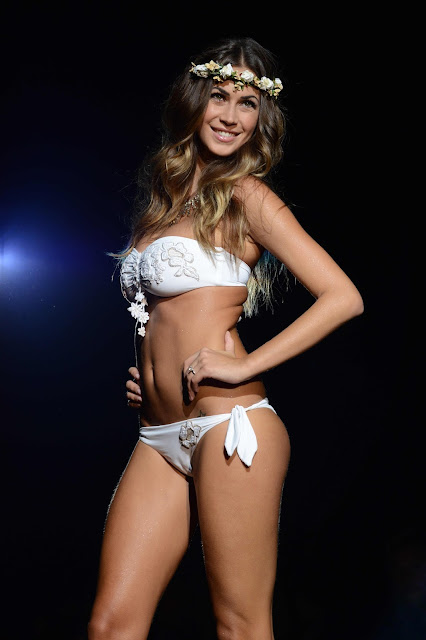 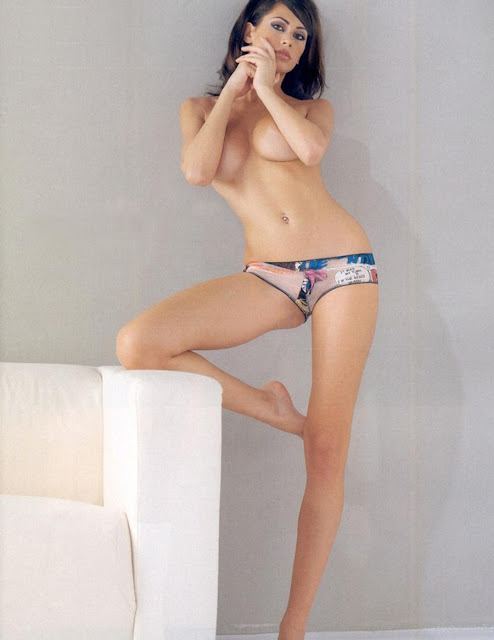 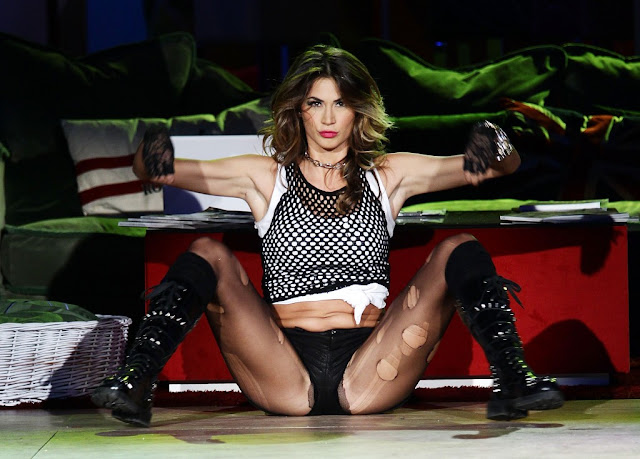 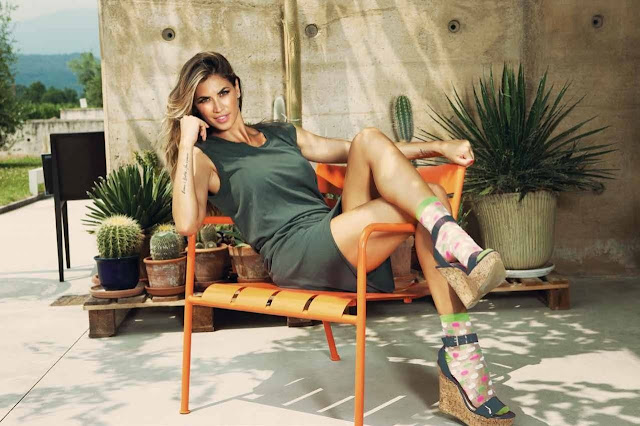 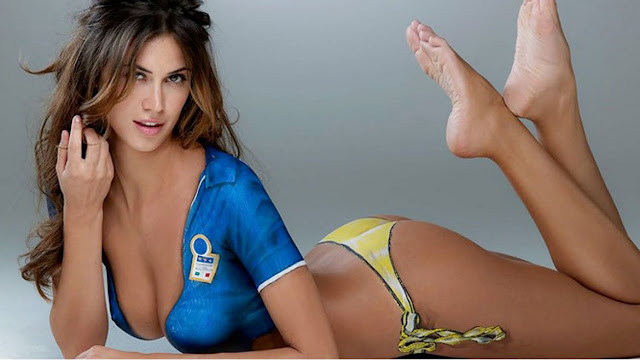