Alas, No More Brangelina to Kick Around 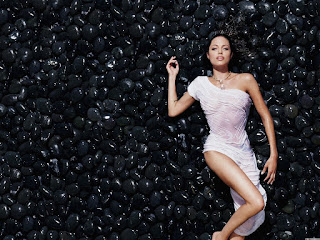 According to the court documents, the pair separated on September 15, two years and one month after they married in August 2014.

Jolie is seeking physical custody of their six children and asking the court to grant Pitt visitation. 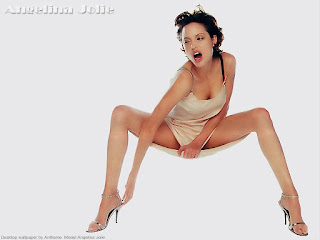 My goodness, another Hollyweird break up? Whodda thunk?


She is also asking to keep "miscellaneous jewelry and other personal effects" as well as any earnings from after the date of their separation and other separate assets to be determined later.

Already there is speculation that a tabloid-friendly, child-unfriendly custody battle may ensue over their six children. But a source close to them asserted that both sides want a cordial breakup. 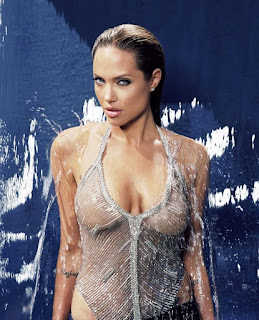 Good for them. It's not like they won't have enough assets no matter how the kids are distributed. But we'll see. I've seen better people fight over kids.


"I am very saddened by this, but what matters most now is the wellbeing of our kids," Pitt said Tuesday in a statement to CNN. "I kindly ask the press to give them the space they deserve during this challenging time."

Jolie's camp is also focused on the children. "Angelina will always do what's in the best interest to protect her children," Geyer Kosinski, Jolie's manager, told E! News in a statement Tuesday. "She appreciates everyone's understanding of their need for privacy at this time."

OK, just one for the girls: