In the ongoing controversy concerning the name of the Washington Redskins (a team not located in Washington, and having no Redskin Indian Native American players), I've come up with a new possibility for a name as the Redskins (3-5) take on the Vikings (3-5) in Minnesota at 1 PM EST. My proposal? The Landover Skraelings: 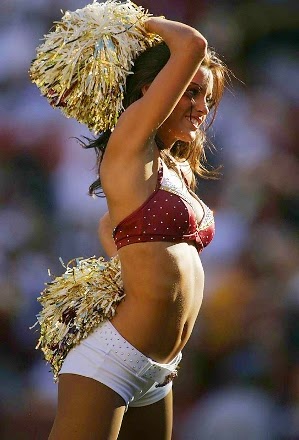 Skræling (Old Norse and Icelandic: skrælingi, plural skrælingjar) is the name the Norse Greenlanders used for the indigenous peoples they encountered in North America and Greenland. In surviving sources, it is first applied to the Thule people, the proto-Inuit group with whom the Norse coexisted in Greenland after about the 13th century. In the sagas, it is also used for the peoples of the region known as Vinland whom the Norse encountered during their expeditions there in the early 11th century.

The word skræling is the only word surviving from the Old Norse dialect spoken by the mediæval Norse Greenlanders. In modern Icelandic, skrælingi means a barbarian or foreigner. The origin of the word is not certain. William Thalbitzer (1932: 14) speculates that skræling might have been derived from the Norse verb skråla, meaning "bawl, shout, or yell". 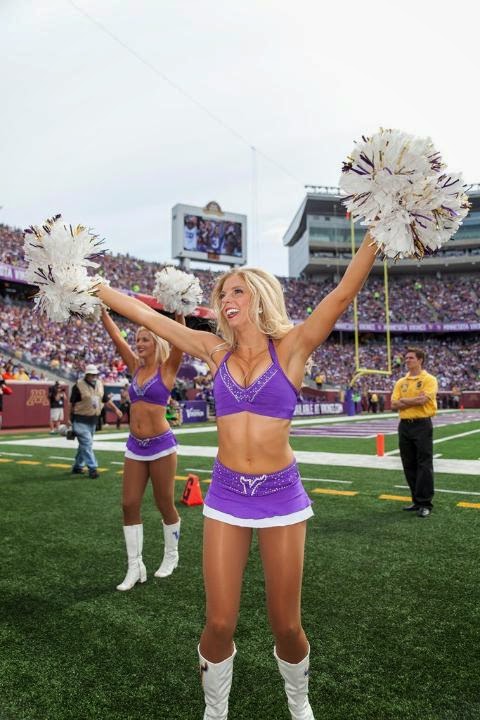 
An etymology by Michael Fortescue et al. (1994) proposes that the Icelandic word skrælingi (savage) may be related to the word "skrá", meaning "dried skin", in reference to the animal pelts worn by the Inuit.

Some scholars have speculated that skrælingi came from the Scandinavian word skral or the Icelandic word skrælna. The word skral connotes "thin" or "scrawny". In the Scandinavian languages, it is often used as a synonym for feeling sick or weak, but this speculation is probably a case of folk etymology or linguistic "false friend"; the word skral does not exist in medieval Norse texts (for example the Icelandic sagas) nor in modern Icelandic. It is a 17th-century loanword from Low German into the Scandinavian languages: Danish, Norwegian and Swedish. Skræling or skrælling means weakling in modern Norwegian and Danish. Skrælna refers to shrinking or drying (plants for example). The term is moderately pejorative in Erik the Red's Saga as it is first used after a negative description of Native Newfoundlanders encountered in Vinland. First Nations people in Canada consider it offensive. 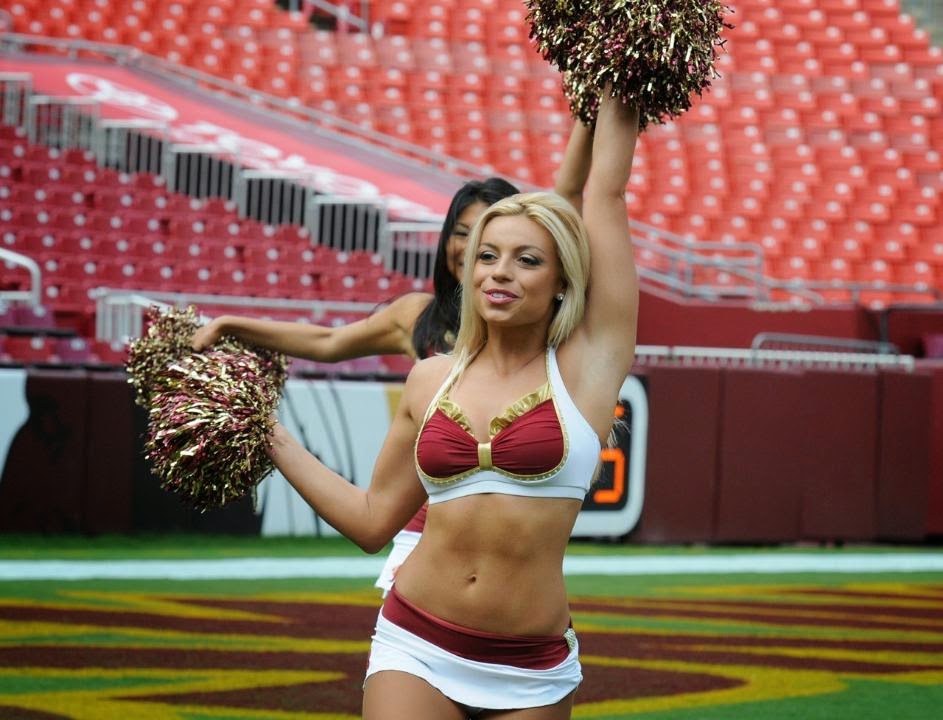 Of course they would. It's just the victors in the early battle for Eastern North America spitting on the losers.

One thing it would do is require adoption of Scandahoovian vowel "æ". Which doesn't help too much in terms of pronunciation: 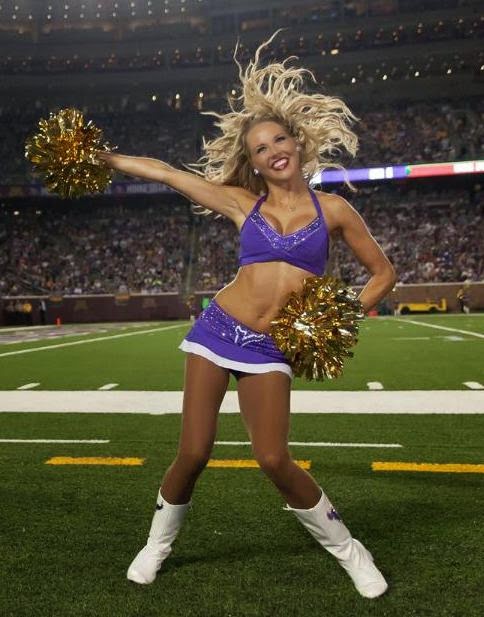 In Danish and Norwegian, æ represents monophthongal vowel phonemes. In Norwegian, there are four ways of pronouncing the letter:

But in Iceland, it's pronounced as a dipthong, with the closest English pronunciation the "ie" in pie.

Speaking of the war on the Redskins name, it has become an issue in the midterm elections in Virginia, the northern part of which at least is in the Redskins sphere of influence as Virginia governor candidate Ed Gillespie (R) sides with the name Redskins, and accuses his democratic rival Mark Warner of not focusing on job creation while wasting time and effort on trivia: 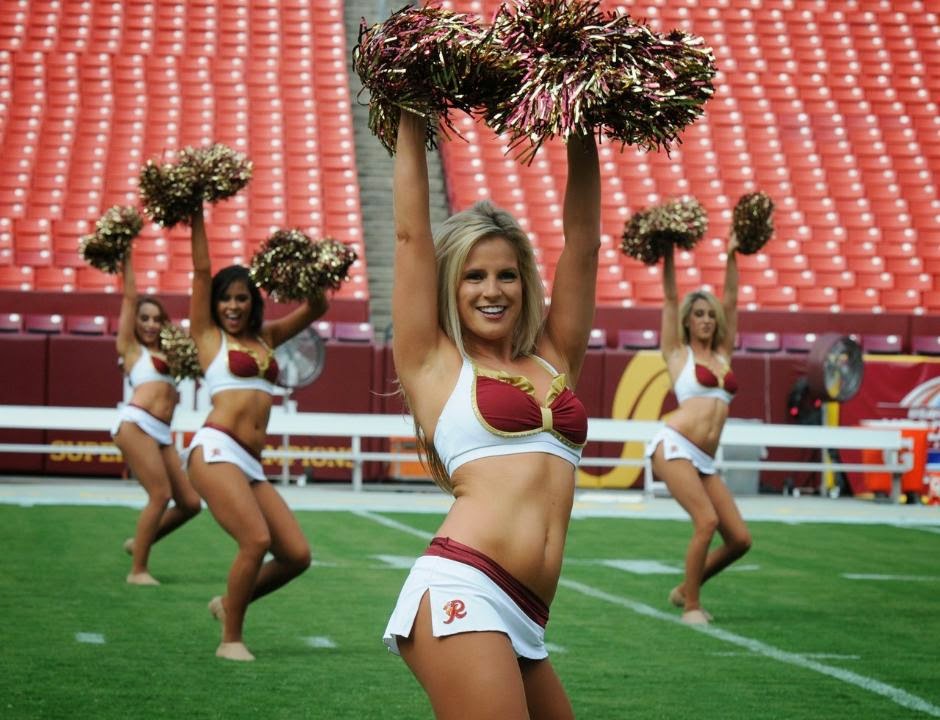 The Gillespie spot refers to a bill that aims to “prohibit tax-exempt status to professional sports leagues that promote the use of the term redskins.” The Democratic bill comes after debate over whether the name should be considered a racial slur.

In the ad, Gillespie says, “I’ll answer the question. I’ll oppose the anti-Redskins bill. Let’s focus on creating jobs, raising take-home pay, and making our nation safer, and let the Redskins handle what to call their team.” 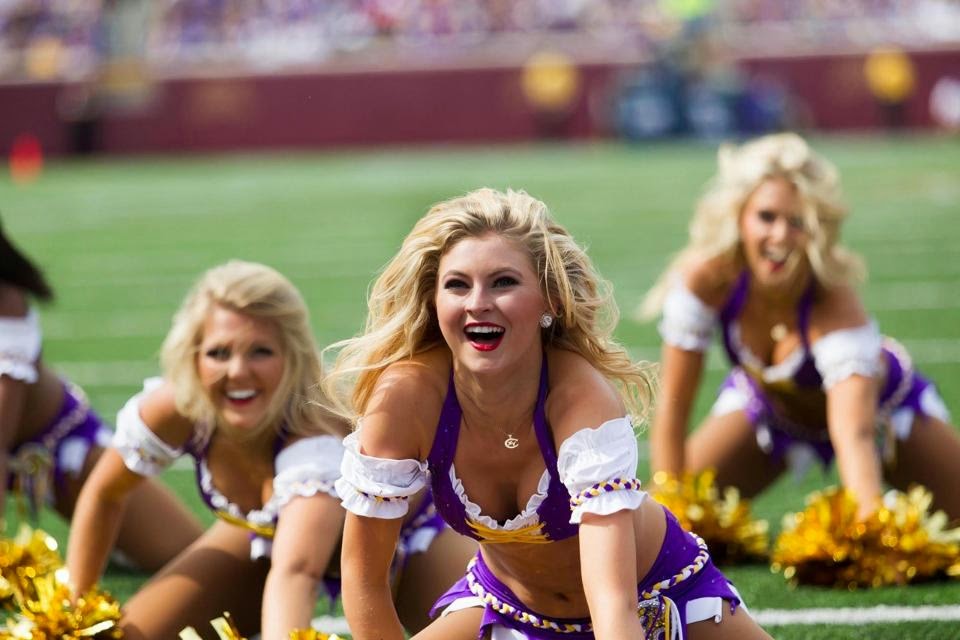 Oneida Indian Nation’s “Change the Mascot” campaign on Tuesday condemning the ad.
“The last time a Virginia Republican senate candidate actively promoted a racial slur, voters rightly rejected him,” Joel Barkin, the campaign’s spokesperson wrote in a statement. “As with former Senator George Allen, Ed Gillespie will likely lose the election promoting a dictionary-defined slur, but perhaps there will be a place for him on Dan Snyder’s payroll when it is all over.”

I don't think it's going to work. 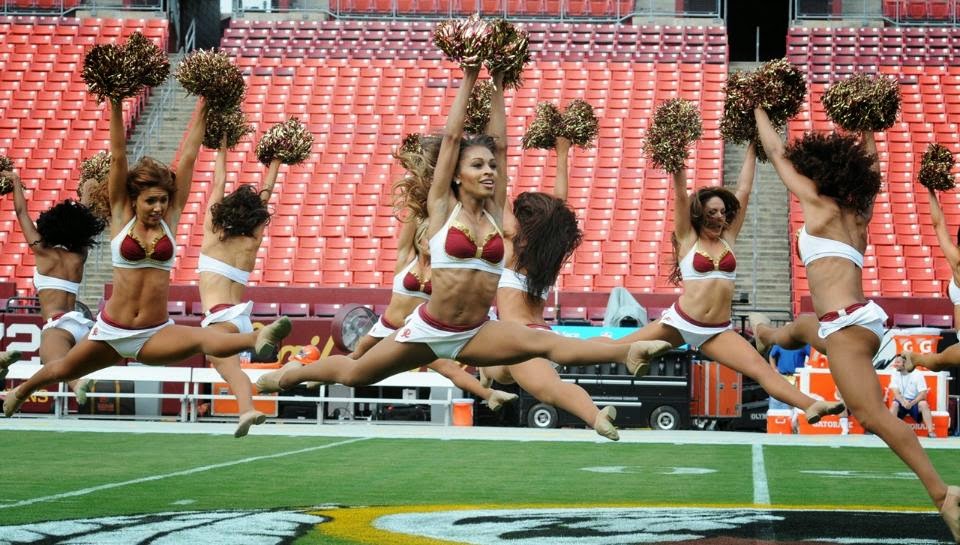 No Joke: The Redskins Are Suing Five Native Americans


Five Native Americans are asking a Virginia judge to dismiss a lawsuit the Washington Redskins filed after the group successfully challenged the team's name, arguing it is offensive.

Lawyers for both sides were expected in federal court in Alexandria on Friday, where a judge was scheduled to hear arguments on whether the lawsuit should be thrown out. 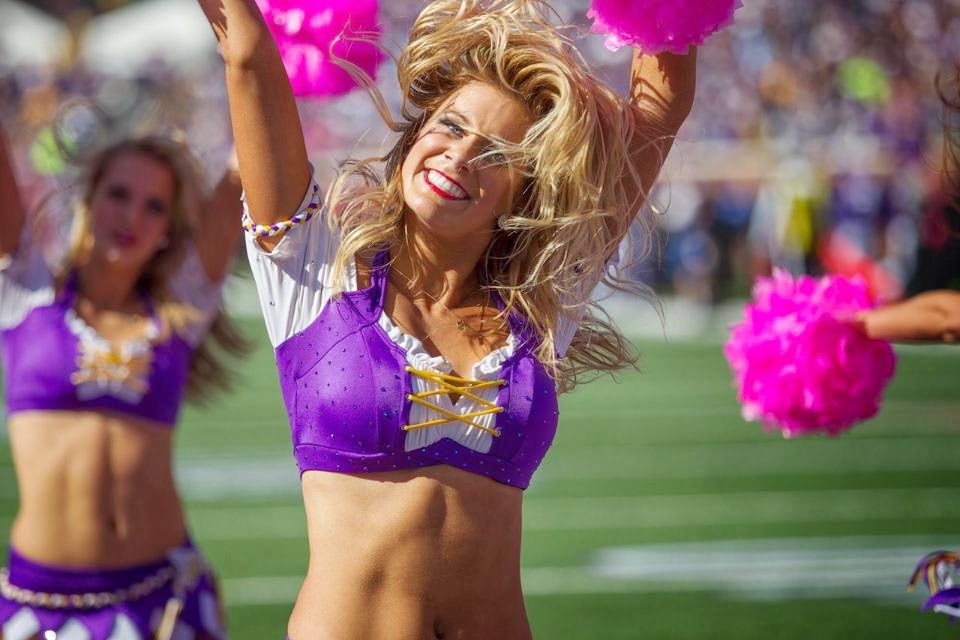 After the board's action, the team in August sued the five Native Americans, asking a federal court to stop the cancellation from happening.

The team, which has used Redskins as part of its name since 1933, says in court papers that the patent office board was wrong and that its trademarks are proper because the term was not offensive when the trademarks were registered. The team says canceling the trademarks, which were registered between 1967 and 1990, would violate the Constitution.

Lawyers for the five Native Americans argue that the Redskins' lawsuit against them should be dismissed because the team's real dispute is with the patent office.

Enjoy the game. And for you half-time reading may I suggest the Behind the Scenes look at the Vikings Cheerleaders Swimsuit Photo Shoot?

UPDATE: Well, the Redskins Scrælings lost 26 to 29 in a back of and forth game.  RG III did OK, but they didn't really look like a playoff team. Next week is a bye week with the next game on Nov. 16th against the Tampa Bay Buccaneers.

Wombat-socho has the grand "Rule 5 Sunday: Flowtation" up at The Other McCain. 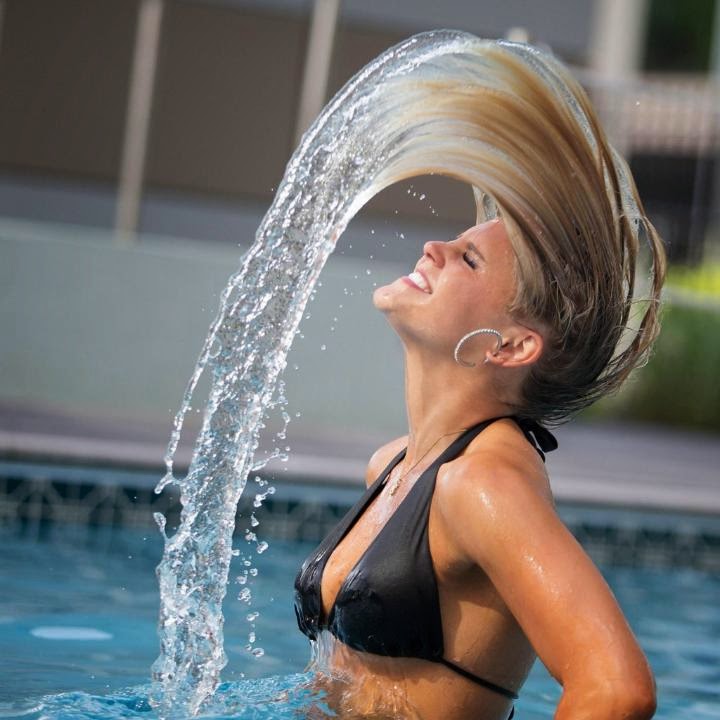