A new study published in the Proceedings of the Royal Society concludes it was us, modern humans, who extirpated the Pleistocene Megafauna: 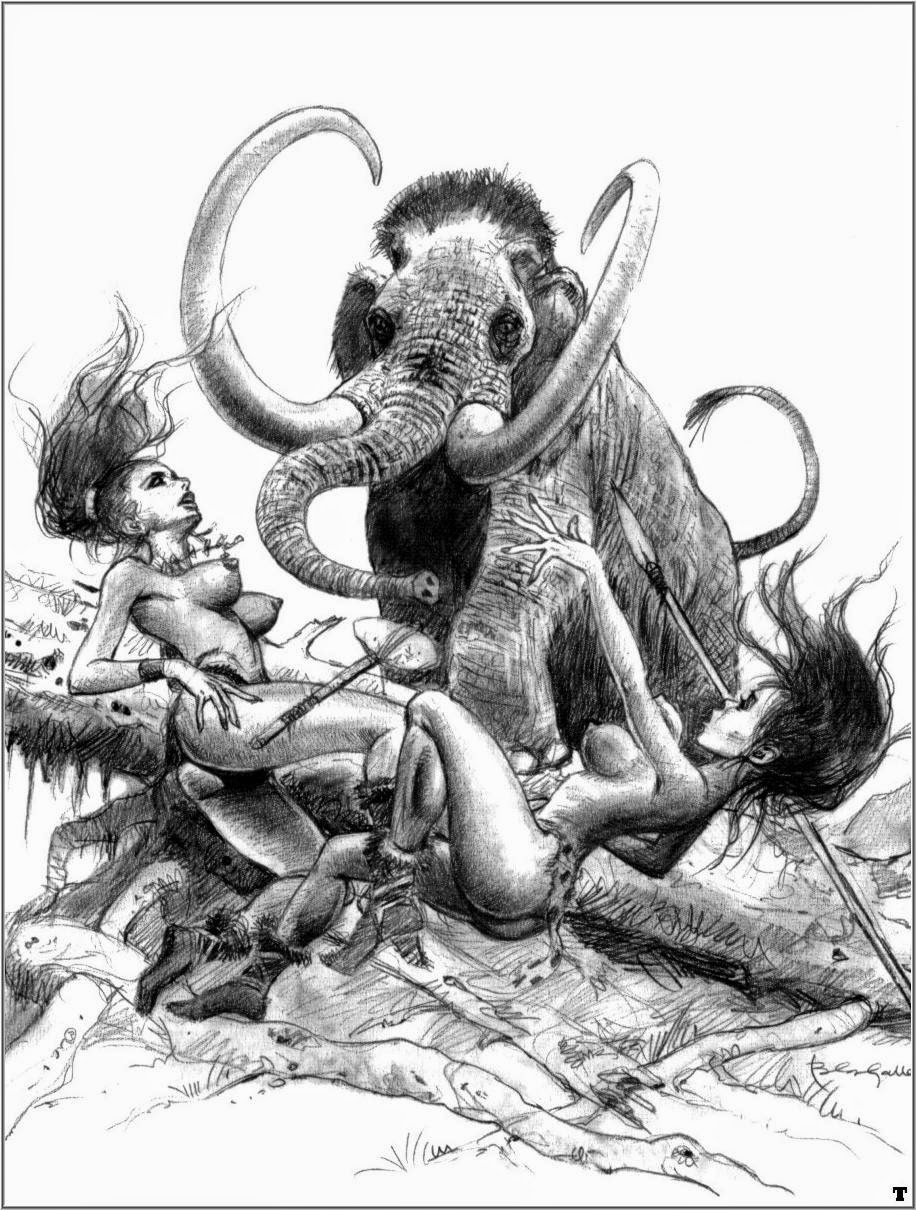 The late Quaternary megafauna extinction was a severe global-scale event. Two factors, climate change and modern humans, have received broad support as the primary drivers, but their absolute and relative importance remains controversial. To date, focus has been on the extinction chronology of individual or small groups of species, specific geographical regions or macroscale studies at very coarse geographical and taxonomic resolution, limiting the possibility of adequately testing the proposed hypotheses. We present, to our knowledge, the first global analysis of this extinction based on comprehensive country-level data on the geographical distribution of all large mammal species (more than or equal to 10 kg) that have gone globally or continentally extinct between the beginning of the Last Interglacial at 132 000 years BP and the late Holocene 1000 years BP, testing the relative roles played by glacial–interglacial climate change and humans. We show that the severity of extinction is strongly tied to hominin palaeobiogeography, with at most a weak, Eurasia-specific link to climate change. This first species-level macroscale analysis at relatively high geographical resolution provides strong support for modern humans as the primary driver of the worldwide megafauna losses during the late Quaternary. 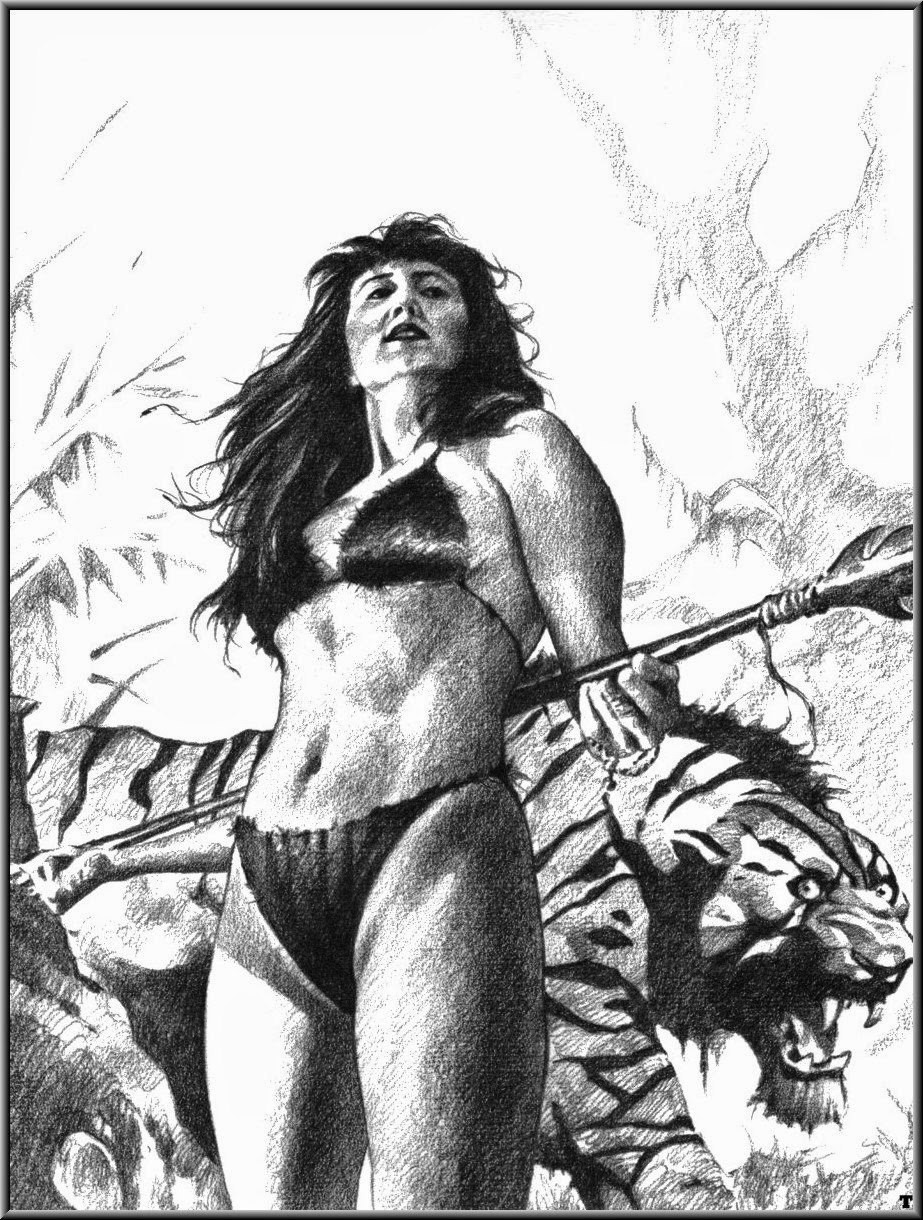 In some ways, this is bad news for the global warming crowd. With astonishing frequency, studies come out pointing to a small change in the range of species due to warming, with warnings that the species will be unable to keep up with the rate of change of the earth's temperature.  Of course, this completely ignores the recent geologic history of the earth, oscillating between warm times like the present, and glacial periods, with a majority of the time being spent in the deep freeze.  The oscillations between these are known to be extremely rapid, in many case with huge differences over the course of a few decades.  The earth's flora and fauna, at least the ones left at the end of the last glaciation, survived these oscillation just fine, and then only the largest, juiciest steaks (as well as their predators) were eliminated during the next warm interval as a renegade ape equipped with sticks tipped with sharp rocks spread over the earth. 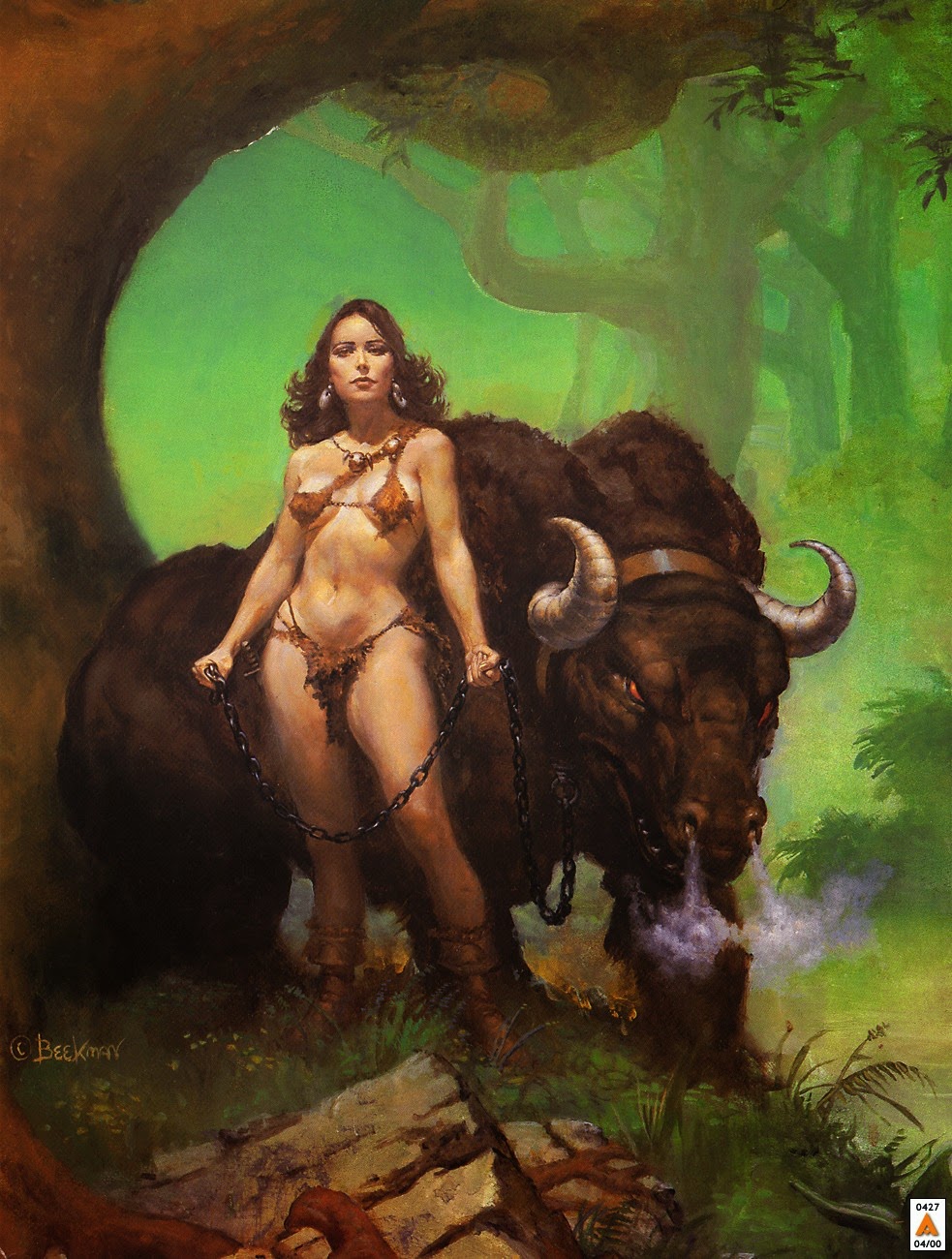 It also points to the fact that we don't have the foggiest clue what the world would be like in the absence of humans, with the truly giant mammals of the Pleistocene dominating the landscape.  We know that change in a few keystone species can totally change a landscape; in the elimination of the megafauna, and the domestication of others mankind forever changed the course of landscape ecologies across the world.  Africa alone was partially spared because the animals there evolved with, and had some time to "adapt" to human beings.  African elephants persisted, while several species of Mammoths and Mastadons were turned into stew.

Wombat-socho has the Mother of All Rule 5 posts: "Rule 5 Sunday: The Fremont Street Experience" up at The Other McCain, despite the distraction of Las Vegas. Viva Las Vegas!
Posted by Fritz at 6:00 AM