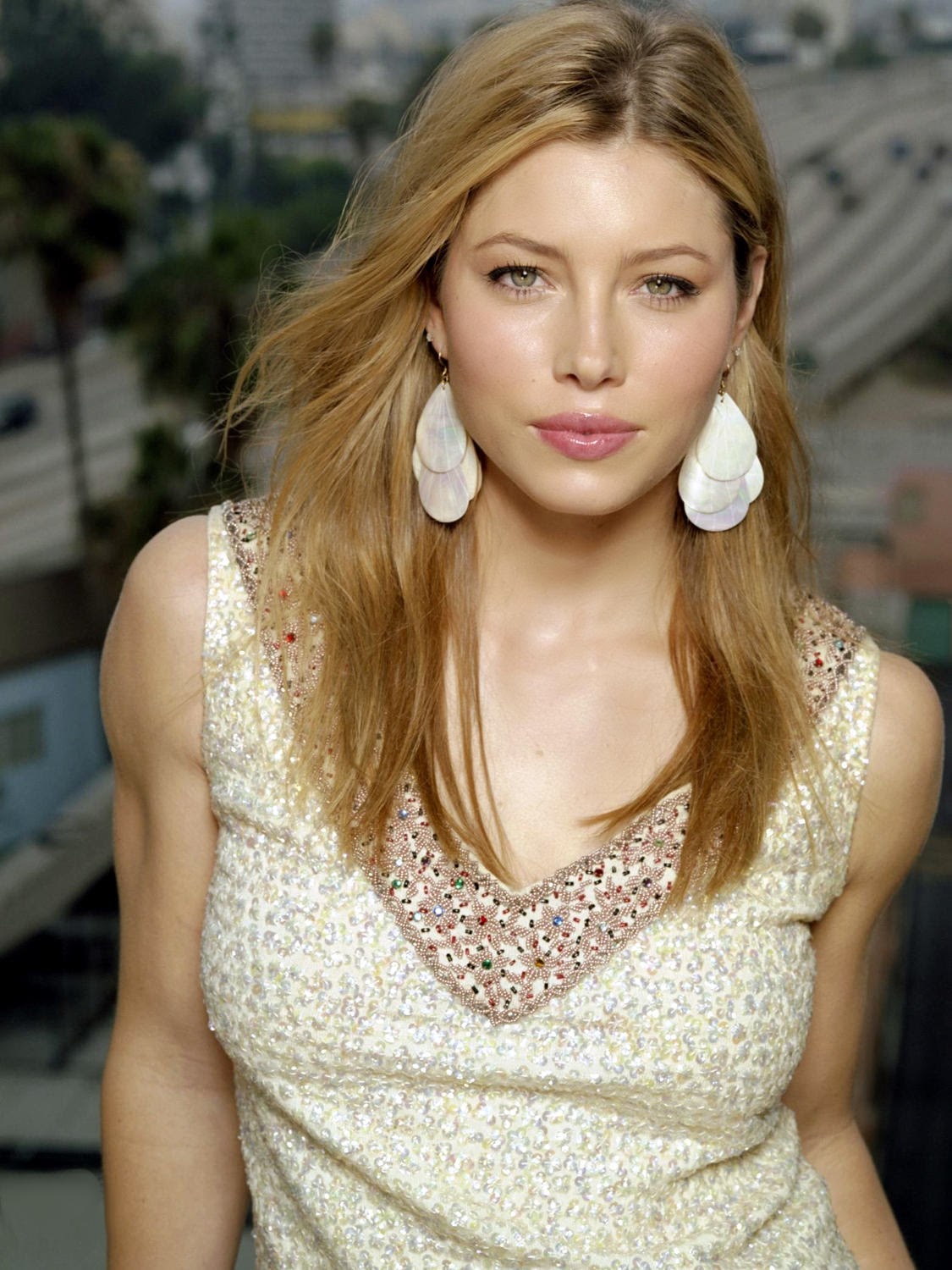 
Jessica Biel was born on March 3, 1982, in Ely, Minnesota, to business consultant/GE worker Jonathan Biel and homemaker/spiritual healer Kimberly Conroe. She is of German, French, English, Irish, and Choctaw ancestry.

Another fine example of hybrid vigor.


Biel initially trained to be a vocalist. At age nine, she appeared in several musical productions in her hometown, playing lead roles in productions such as Annie, The Sound of Music, and Beauty and the Beast. 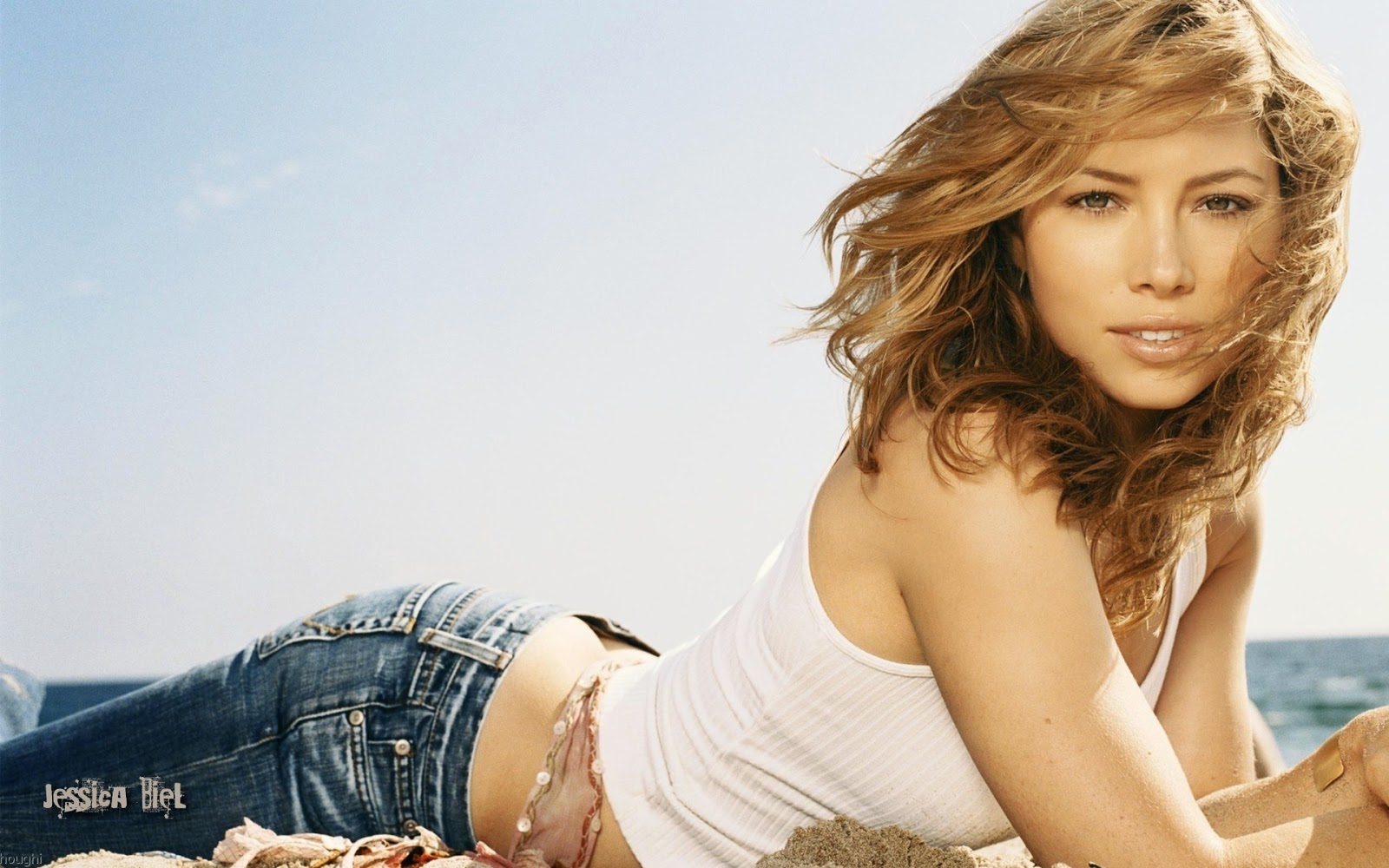 At age 12. . . she was discovered and signed by the Judith Fontaine Modeling & Talent Agency. . .  In her film debut, Biel played the character Regrettal, a lead role in the ambitious musical film titled It's a Digital World . . . 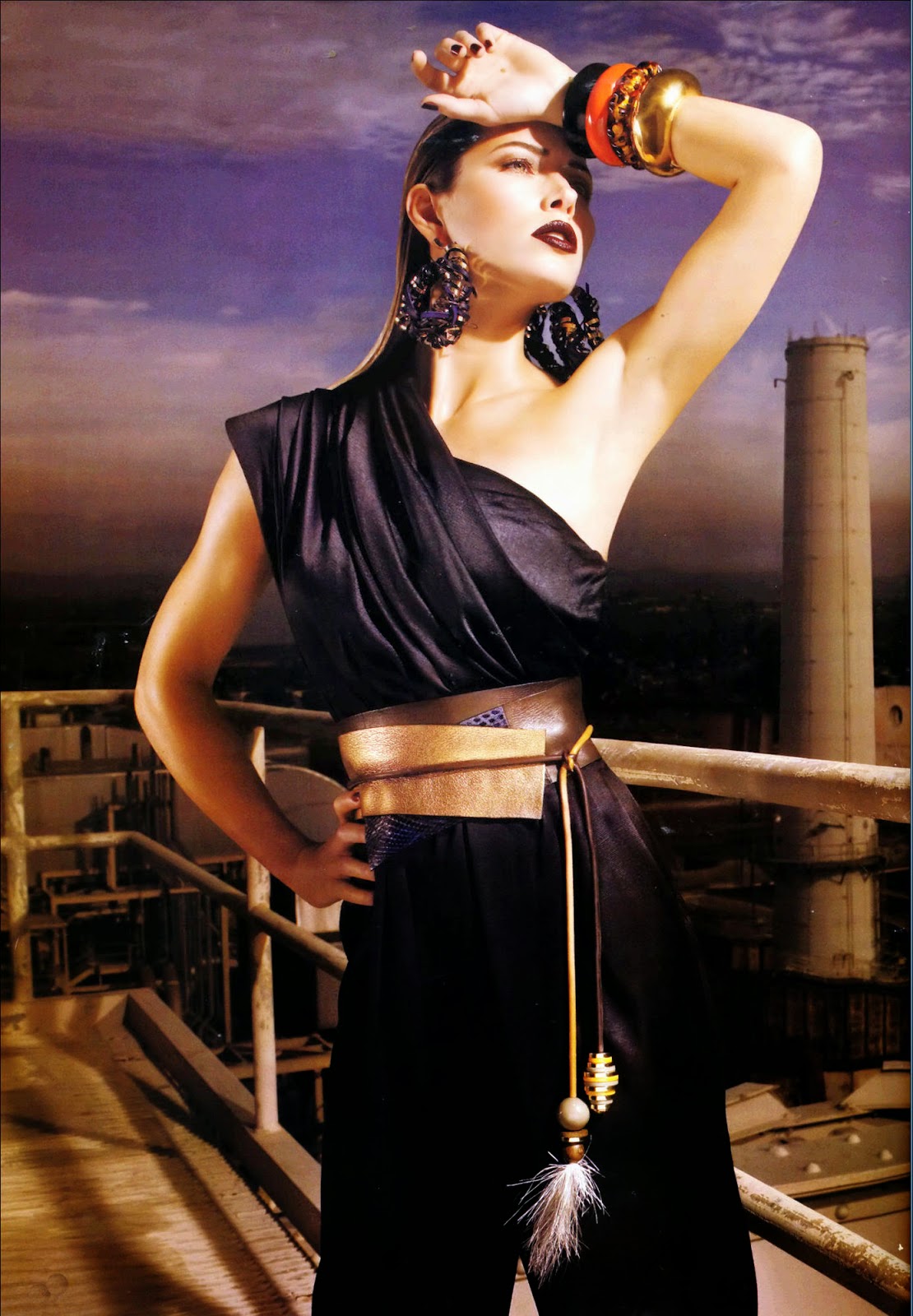 Starting early, and work hard seems to be a key to success.


In January 2007, she began dating singer Justin Timberlake, with whom she had been photographed on multiple occasions. They became engaged in the mountains of Montana in December 2011.The couple married on October 19, 2012 at the Borgo Egnazia resort in Fasano, Italy.

I won't even hold that against her. 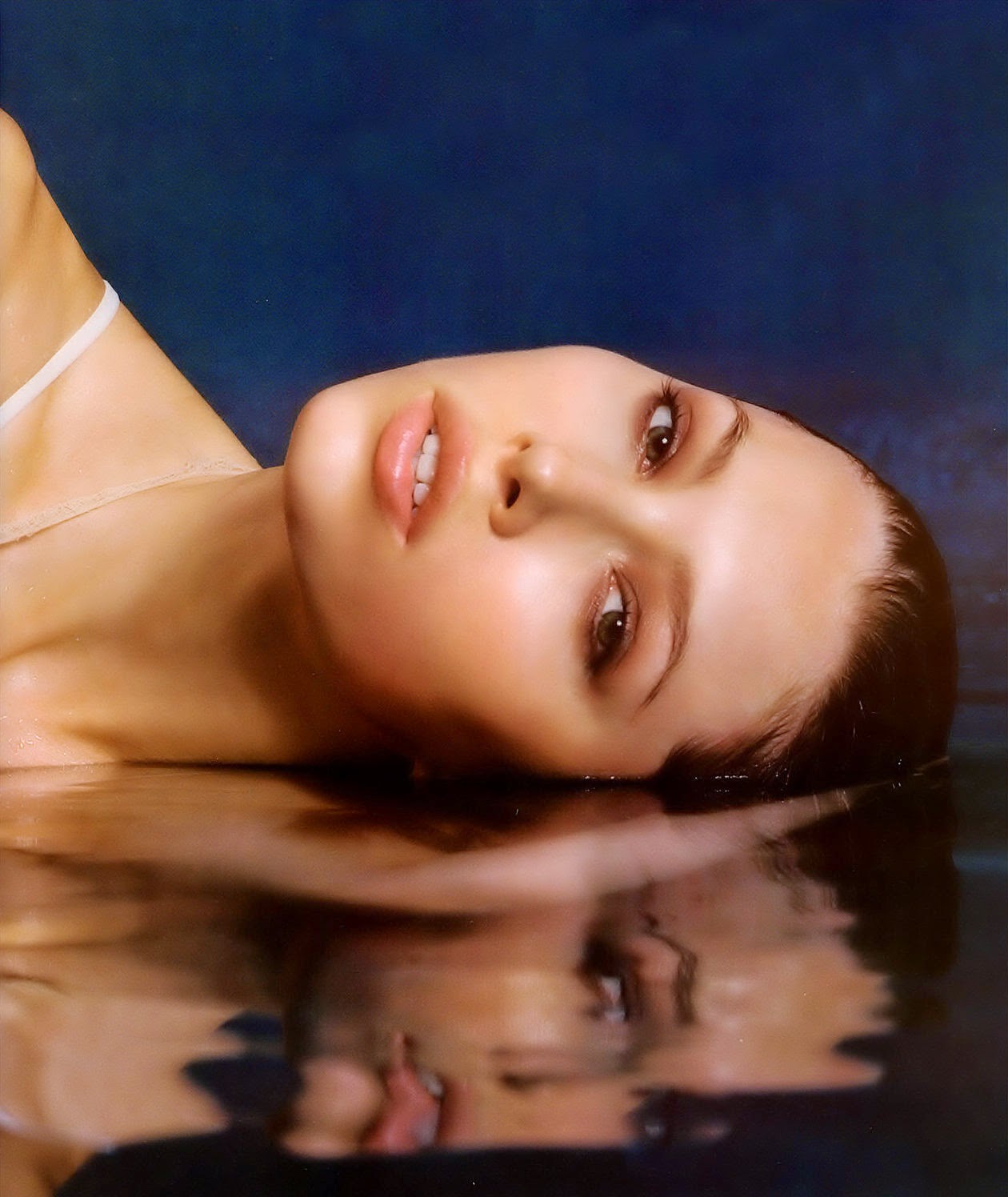 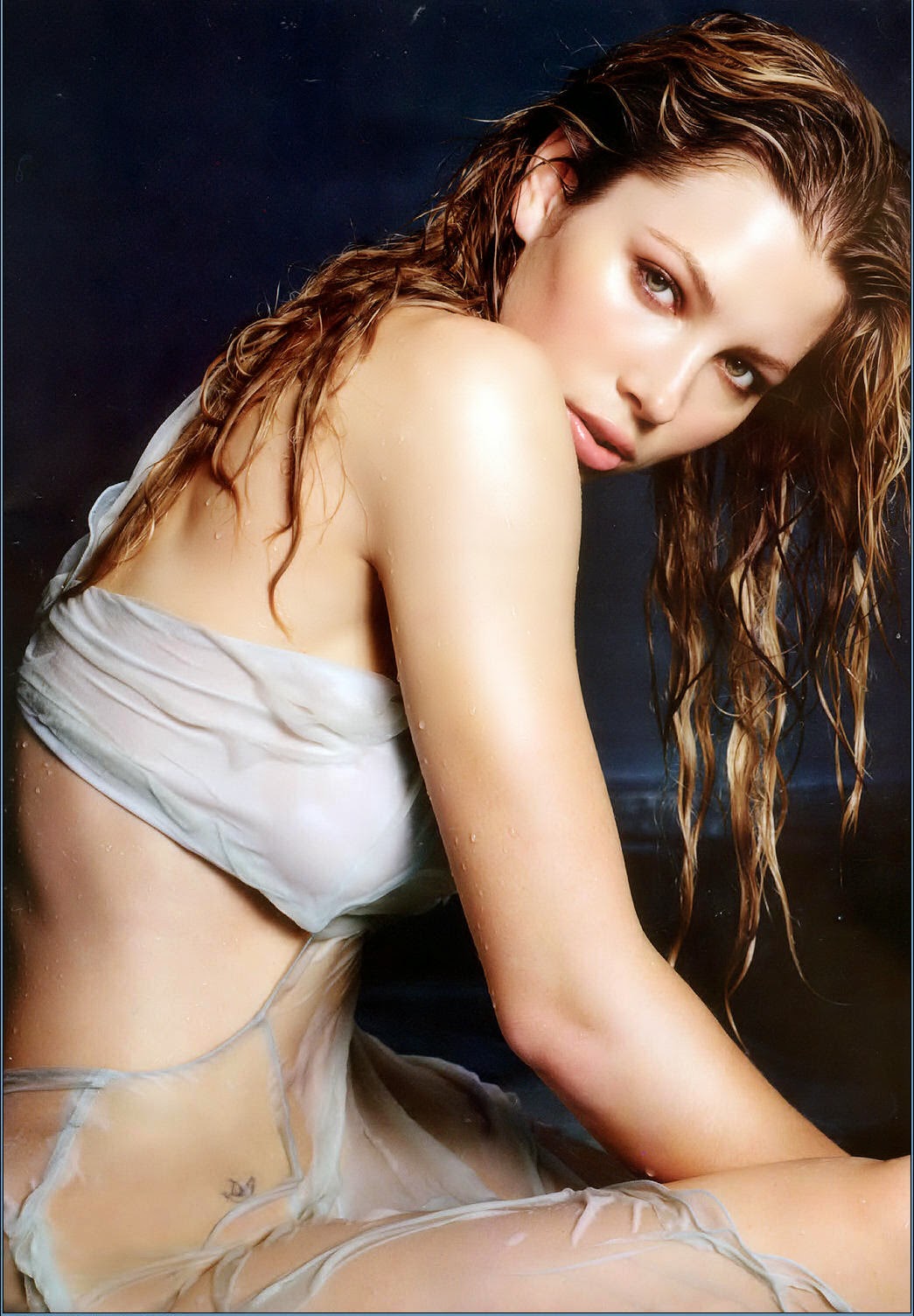 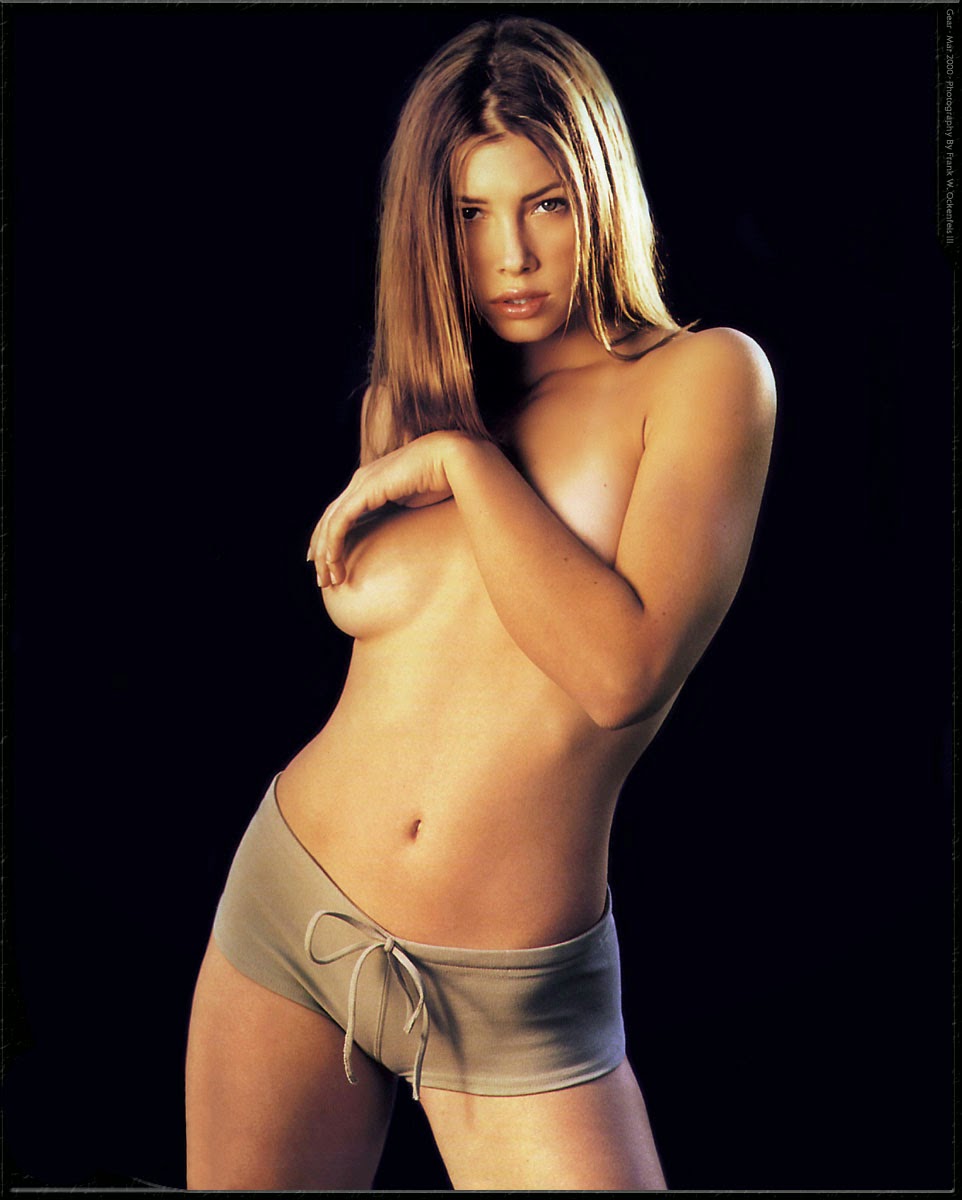 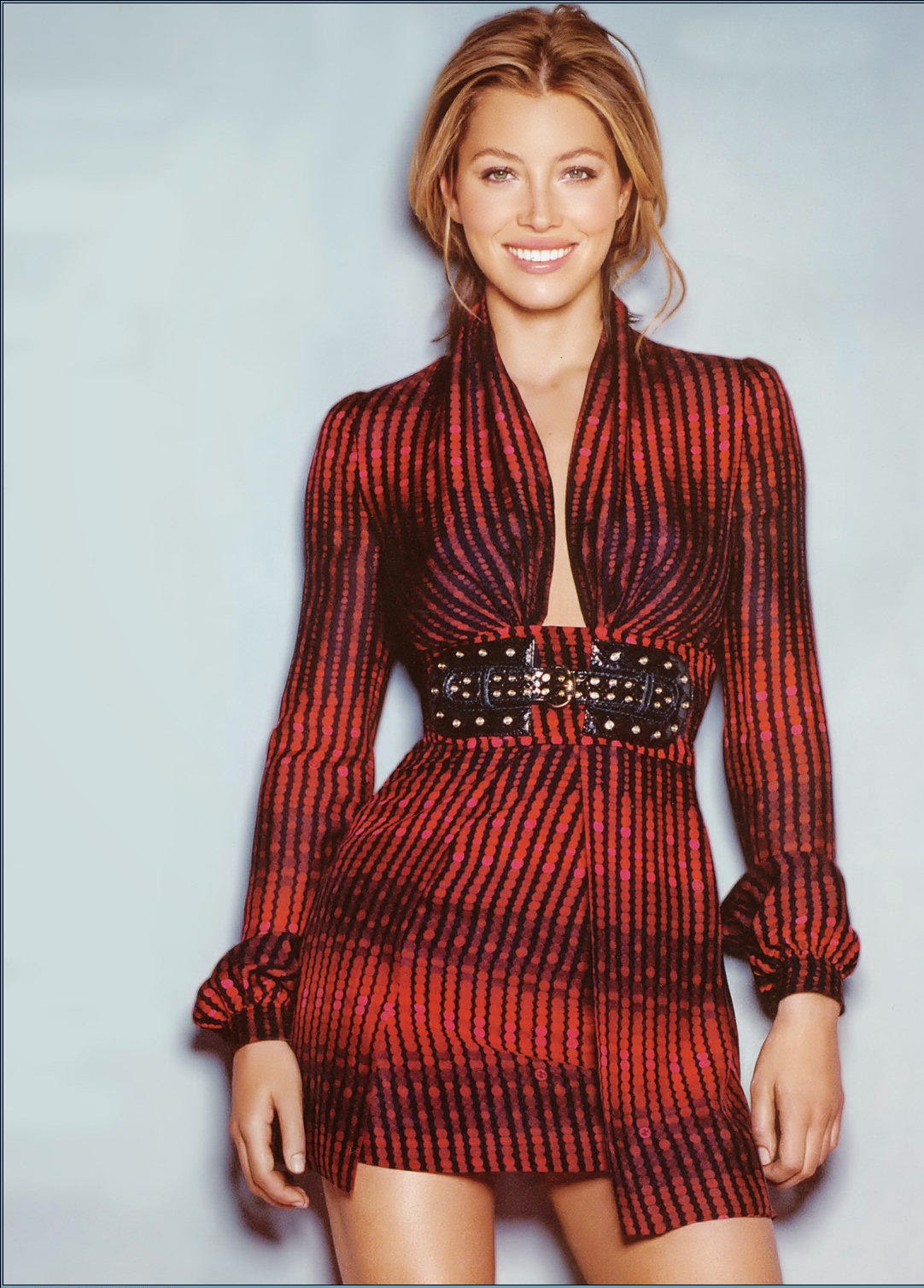 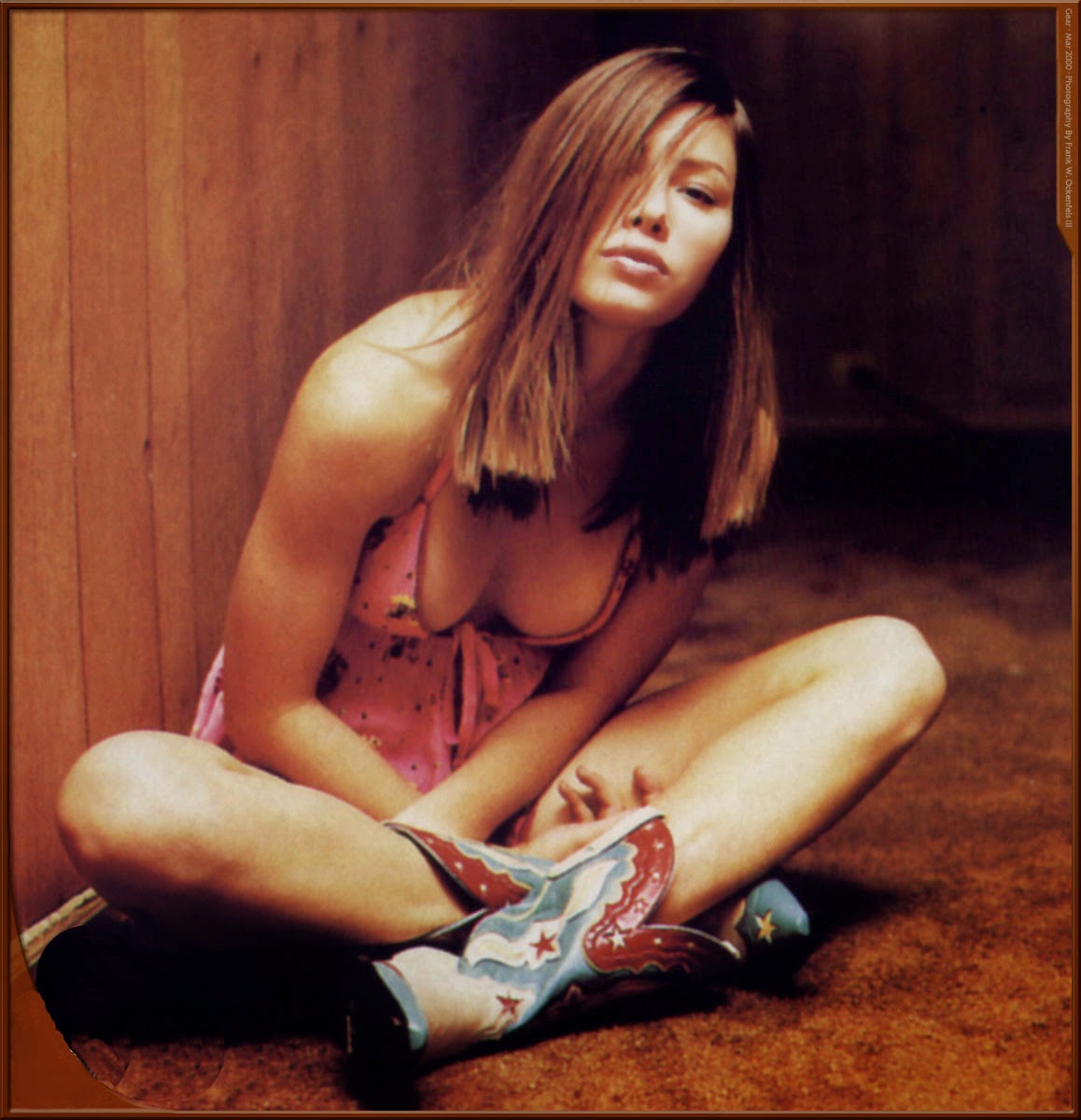 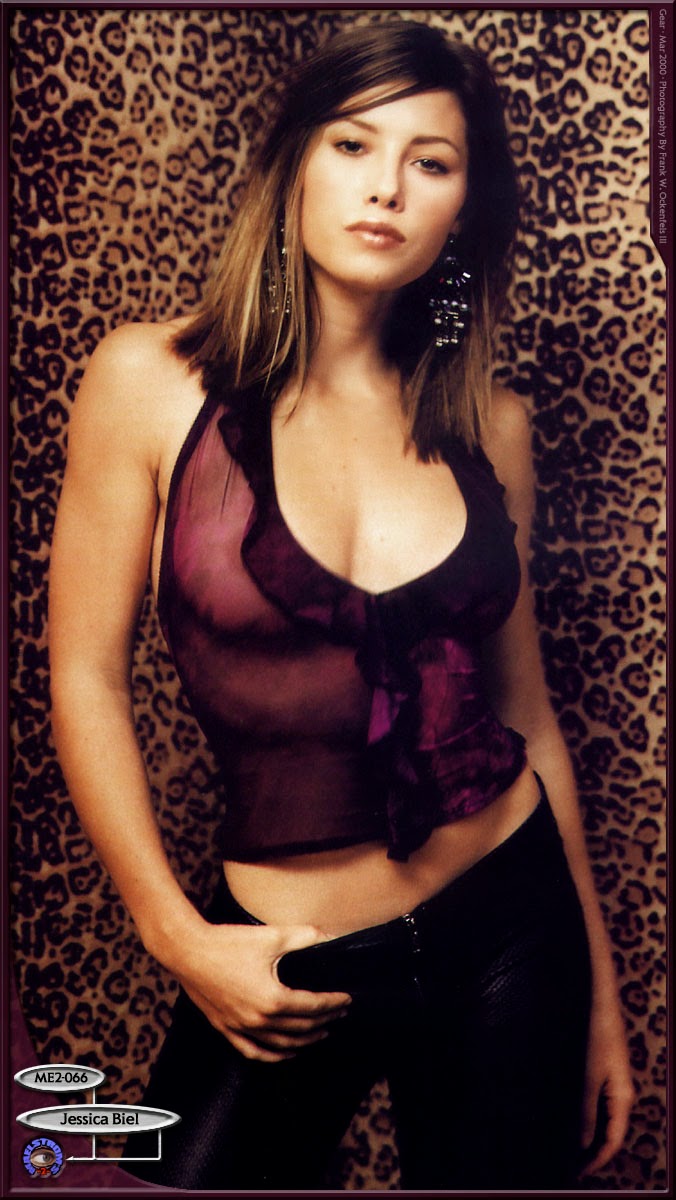 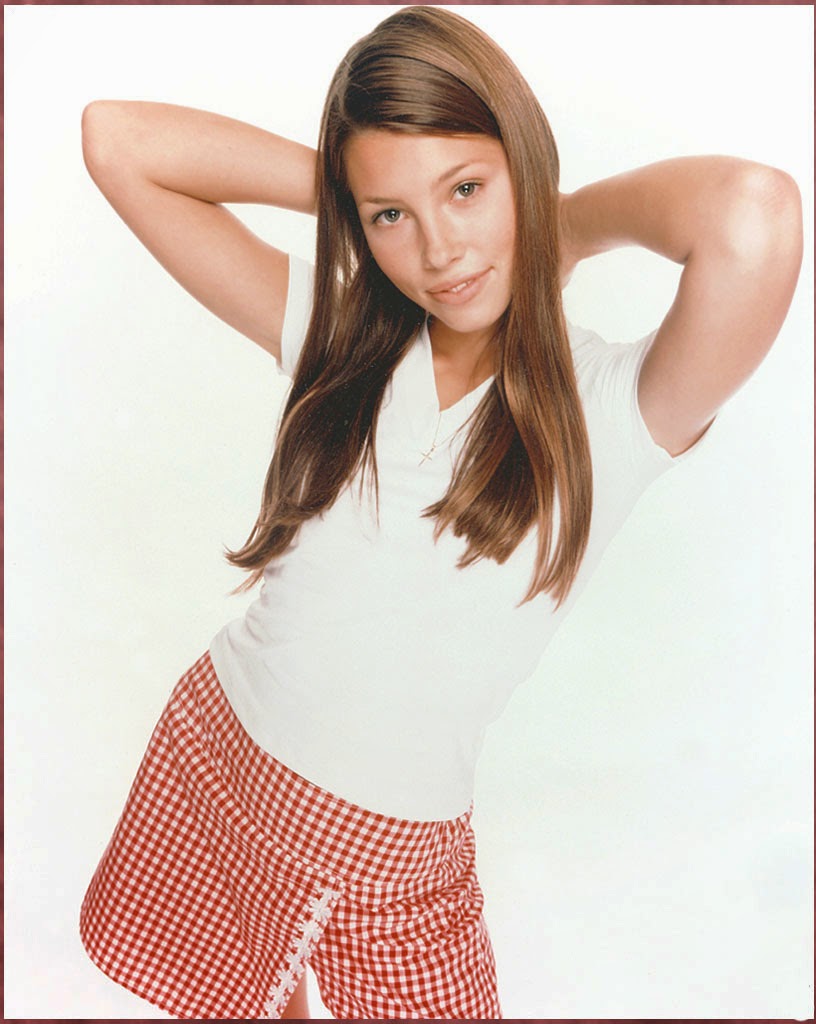 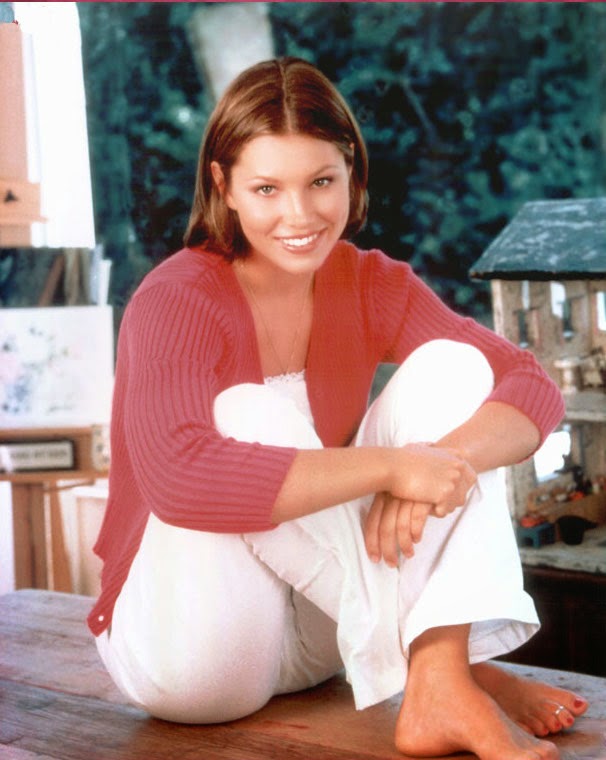 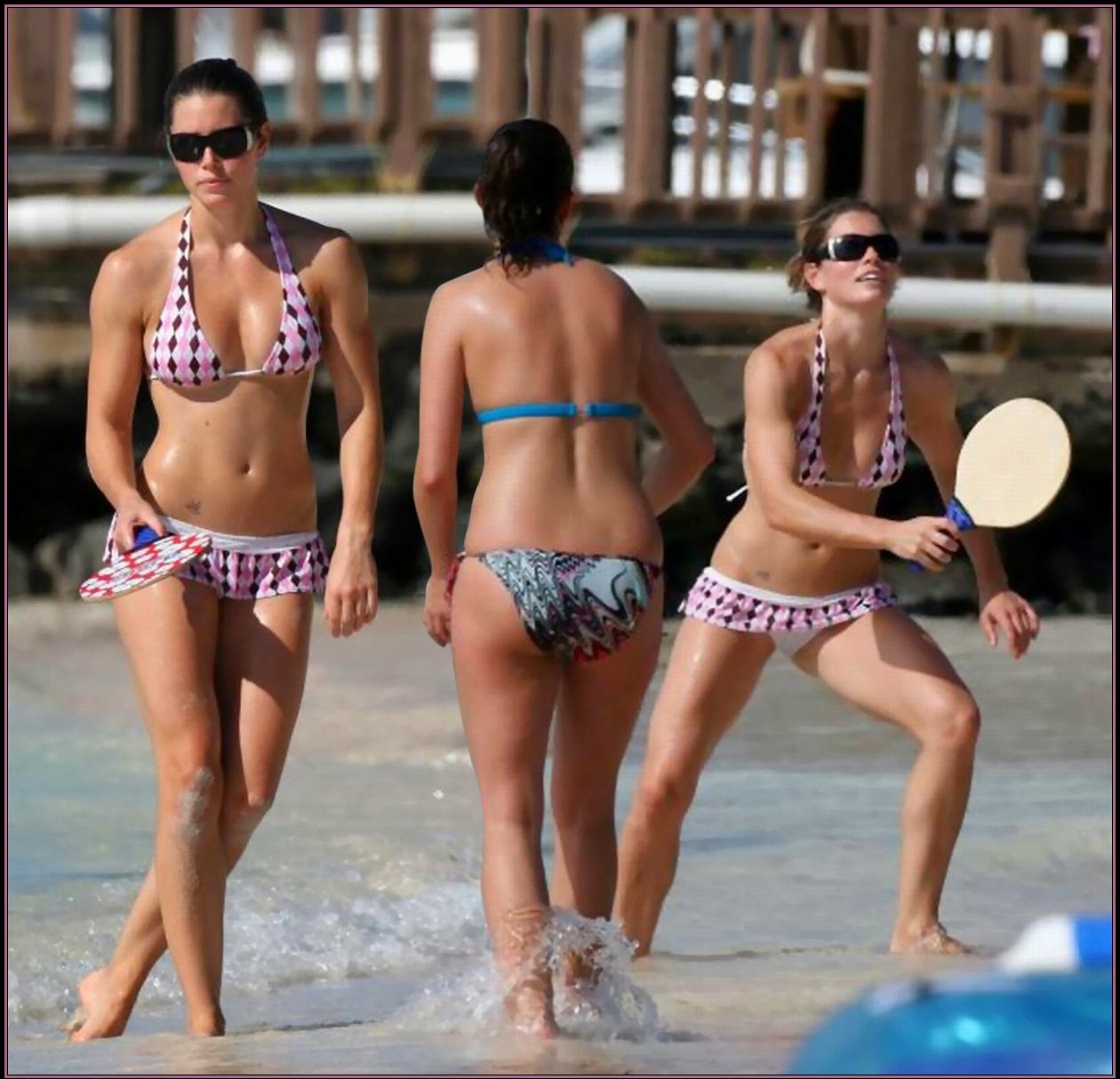 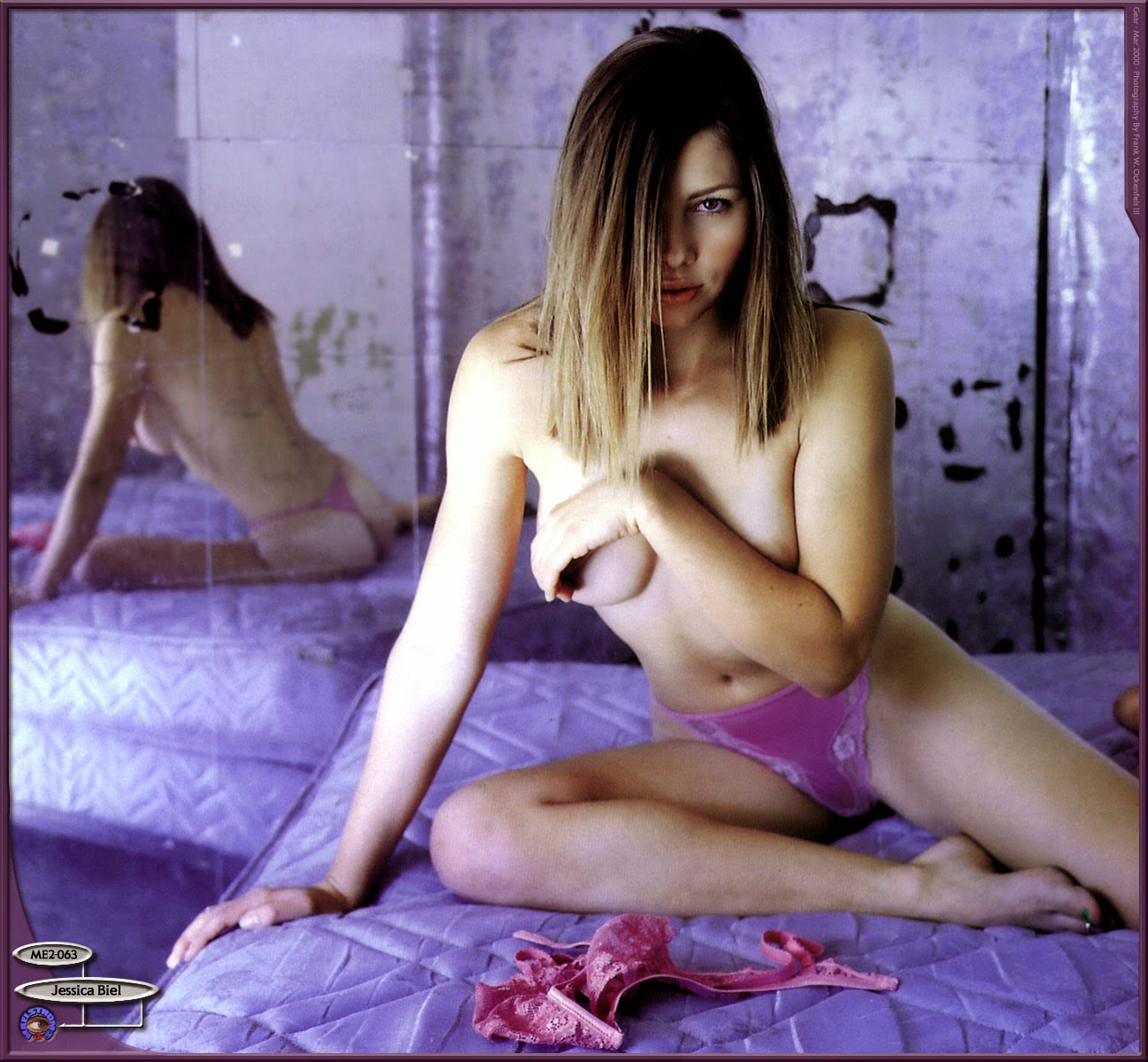 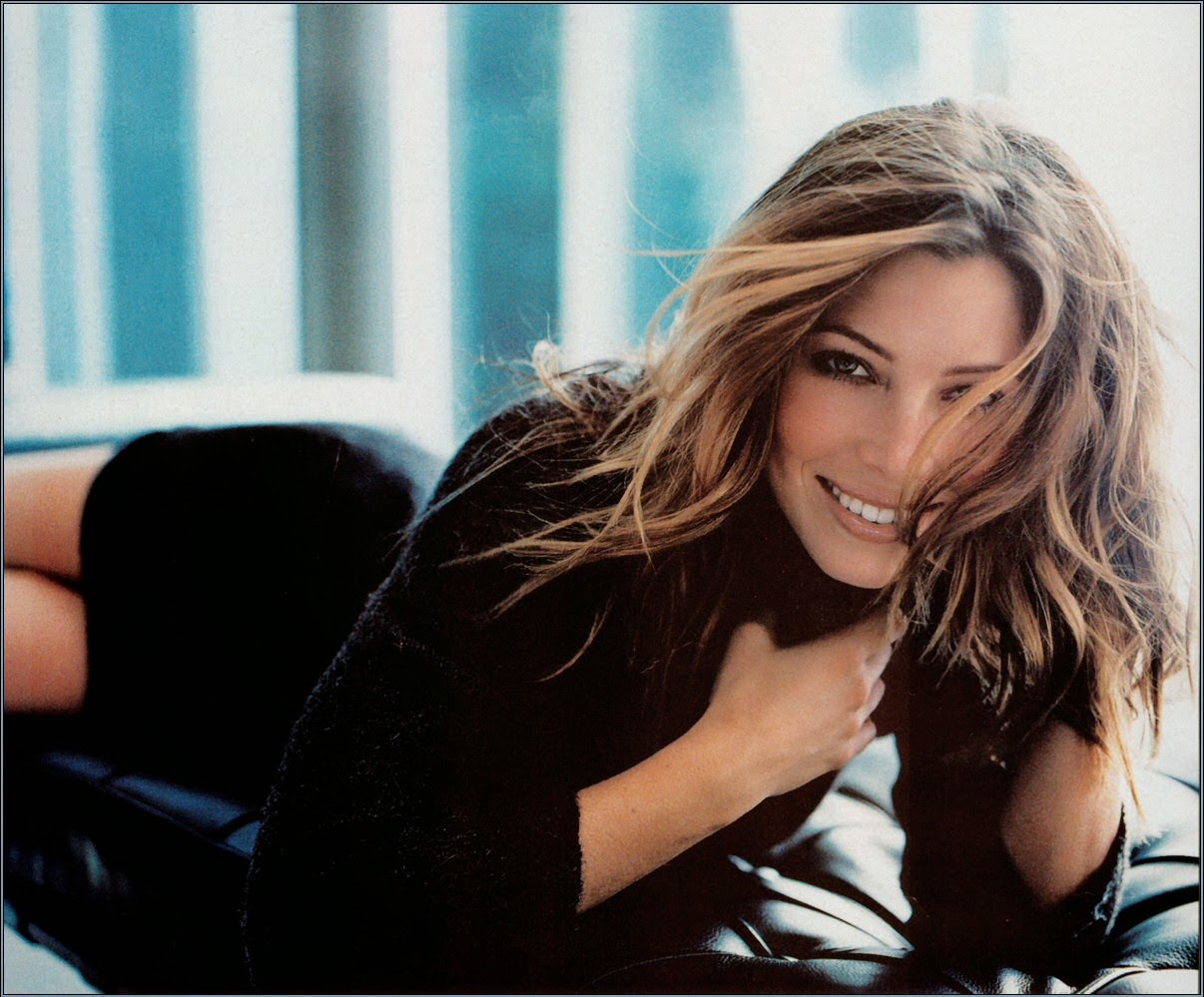 GOODSTUFF has the 138th edition of his blogging magazine up, and he's going deep into to the past with Josephine Baker. Wombat-socho has The Other McCain's grand compendium "Rule 5 Sunday: Insert Appropriate Song Title Here" up on time and within budget. Somehow I missed when this got linked at Blackmailers Don't Shoot in "Did Elvis Get Jennifer Lawrence Pregnant? Rule 5 Linkfest" for several days. Sorry!
Posted by Fritz at 6:00 AM