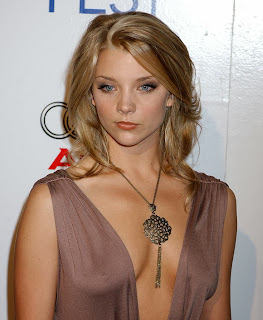 We were watching "Elementary" Thursday evening as I pondered what to do about Rule 5 Saturday, when Natalie Dormer came on a the latest reincarnation of the great Sherlock Holmes nemesis, Professor Moriarty.  Aha!

A bit of research quickly showed that she had previously starred in "Game of Thrones", as Margaery Tyrell, and in "The Tudors" as the ill-fated Anne Boleyn, neither of which I have seen yet, due to our cheap cable plan, although I've read the stories in history (The Tudors) and imaginary history (Game of Thrones).  Maybe this will encourage me to get Game of Thrones on DVD after all. 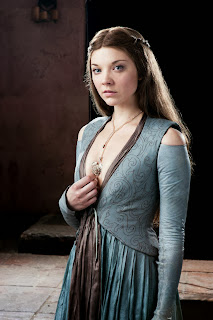 An English actress, she was a history buff who fell into acting as plan B, or maybe even C.


During her school years, Dormer trained in dance at the Allenova School of Dancing. She describes herself as the "academic hopeful" of the family, and was offered a place to study history at Cambridge, but in her A-level History exam, she did not achieve the A grade she needed to attend. She decided she would audition for drama schools, and decided to train at the Webber Douglas Academy of Dramatic Art in London.

Good for us, probably better for her. 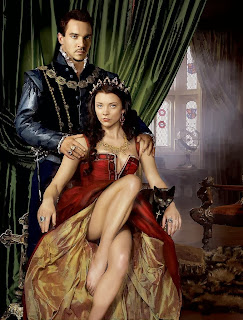 Both "Game" and "Tudors" might be characterized as  "bodice rippers":


An historical romance where the heroine has lots of non-consensual sex, which becomes consensual. The book needs to have a gaudy cover with a woman with an extraordinarily long neck, heaving bosoms, and flowing hair, and a brooding man.

And indeed a fair amount of her film career seems to consist of getting her bodice ripped (NSFW links).

She has a quirky smile which may have formed the model for McKayla Maroney's famous Olympic "I'm not impressed" look. 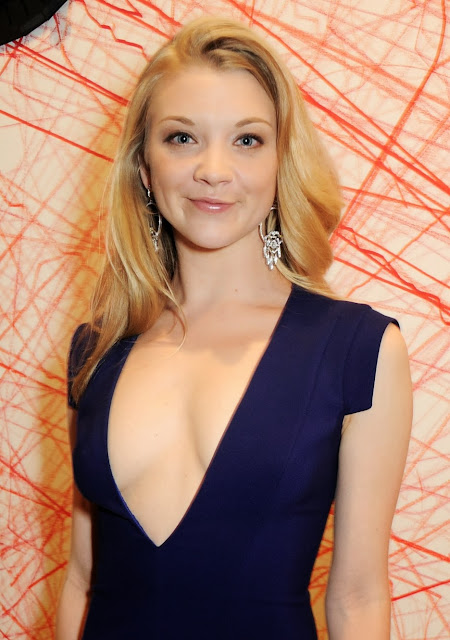 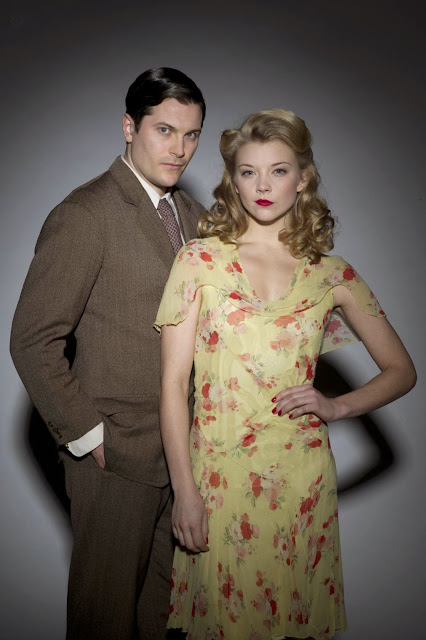 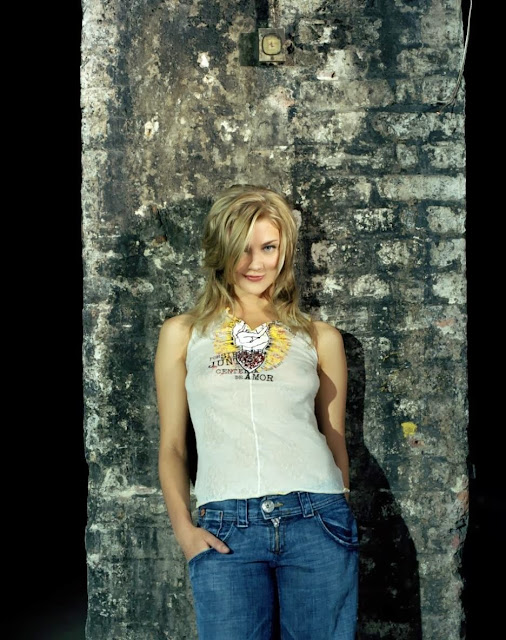 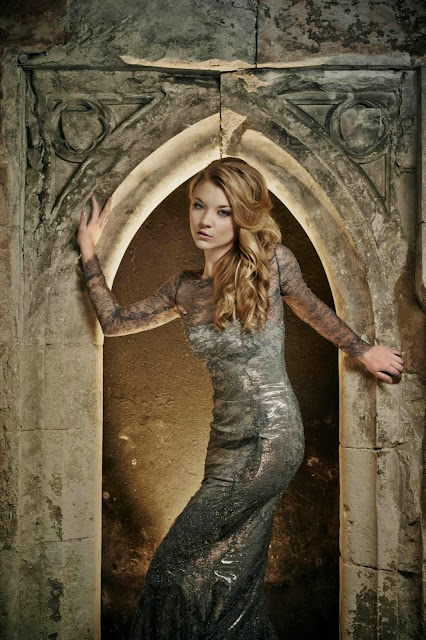 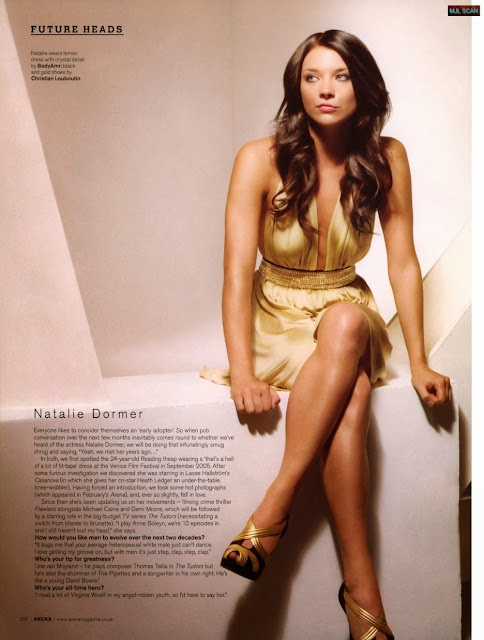 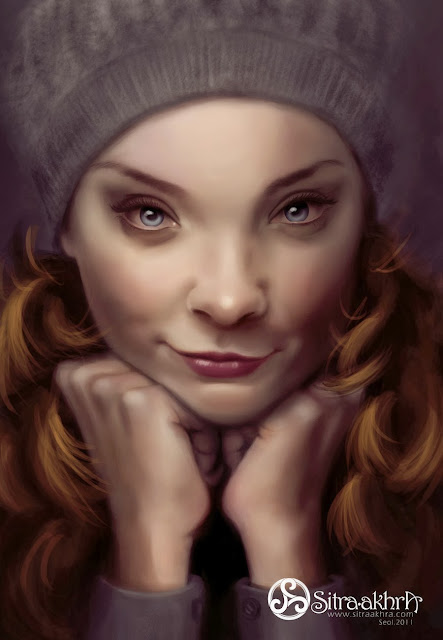 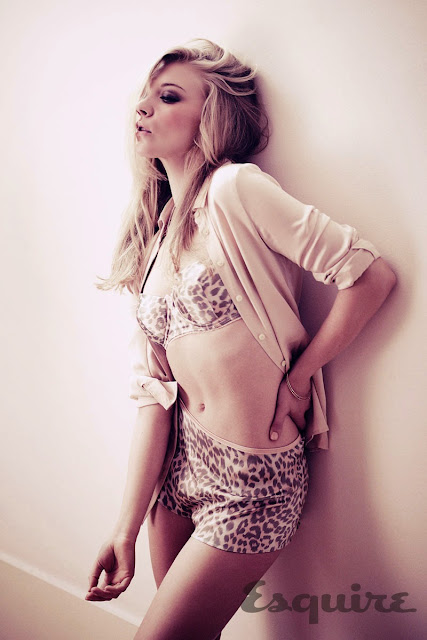 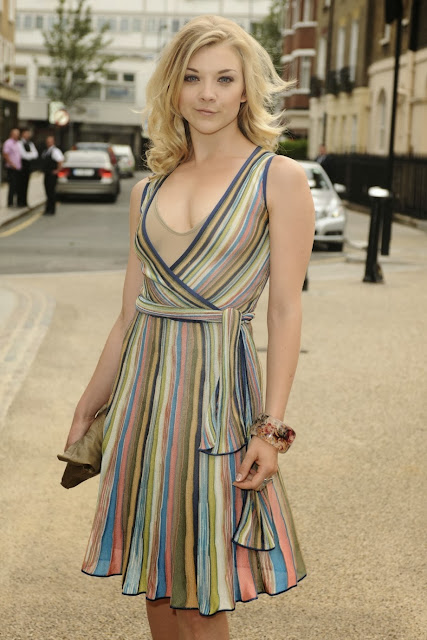 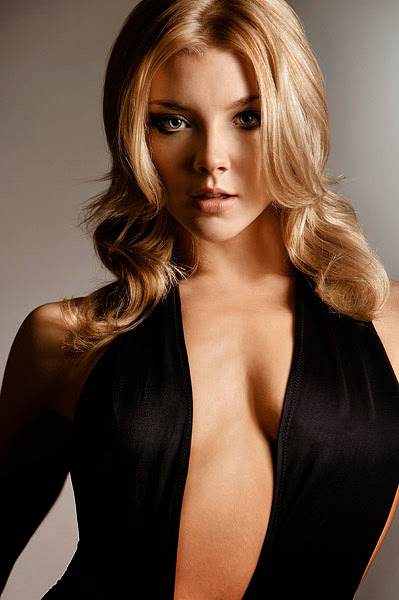 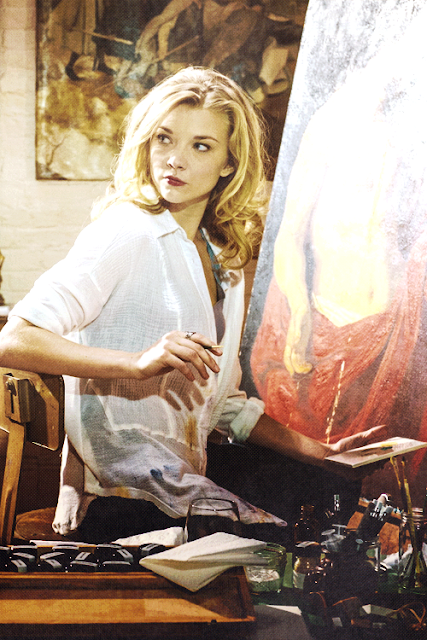 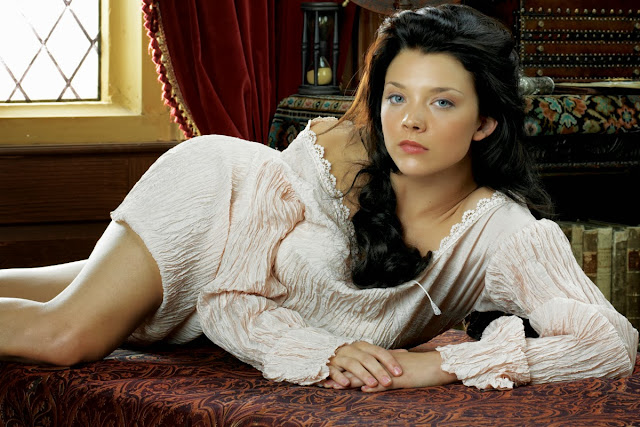 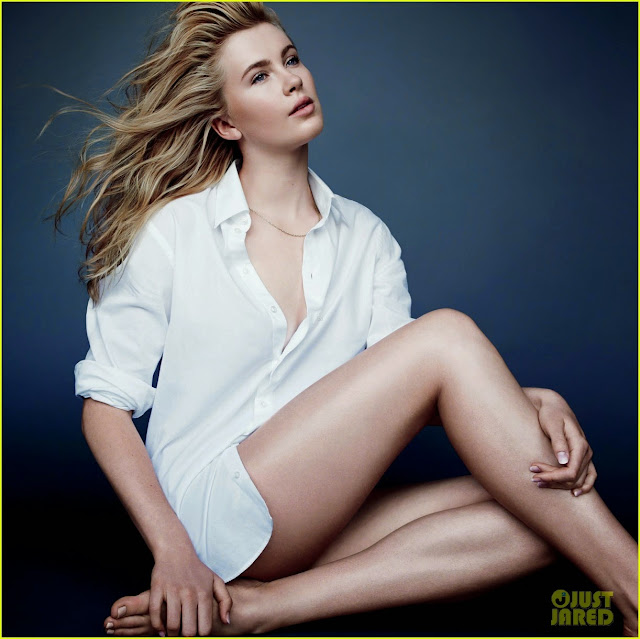 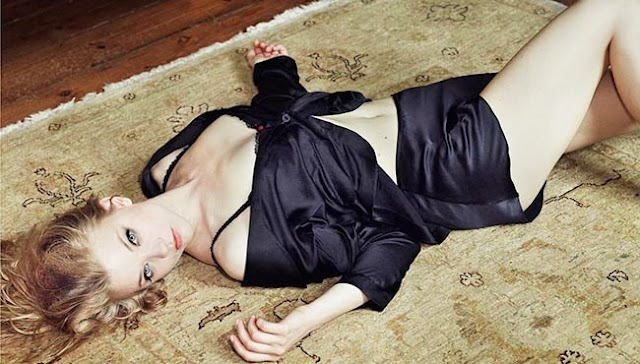 Featured in this weeks "Sorta Blogless Sunday Pinup" at Pirate's Cove. Wombat-Socho has the grand Rule 5 post: Rule 5 Sunday: New Year’s Extended Hangover Relief Edition up at the other McCain. Also Linked at The Classical Liberal in his "Rule 5 - The Boss's Daughter", a collection of links.
Posted by Fritz at 6:00 AM