What if God Was a Lesbian? 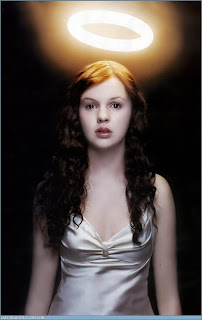 “Two And A Half Men”: Amber Tamblyn To Play Charlie’s Daughter


House alum Amber Tamblyn has been tapped to join the Chuck Lorre comedy as a recurring guest star for season 11, The Hollywood Reporter has learned. The Joan of Arcadia star will play Jenny, the illegitimate lesbian daughter of Charlie (Charlie Sheen), who moves to L.A. to pursue acting and connect with what's left of her family. She likes everything her dad liked -- including women.

A bit of a step down from being God's chosen representative in Arcadia, but what's a working girl to do?

Not a show I normally watch willingly, but I'll stop to check out Amber, who has grown nicely since "Joan." 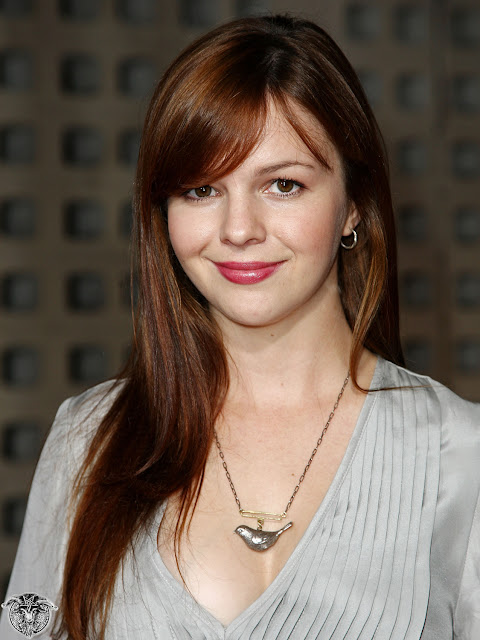 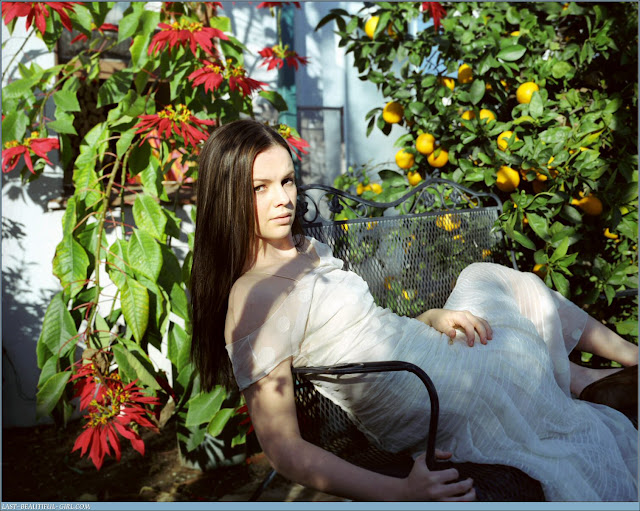 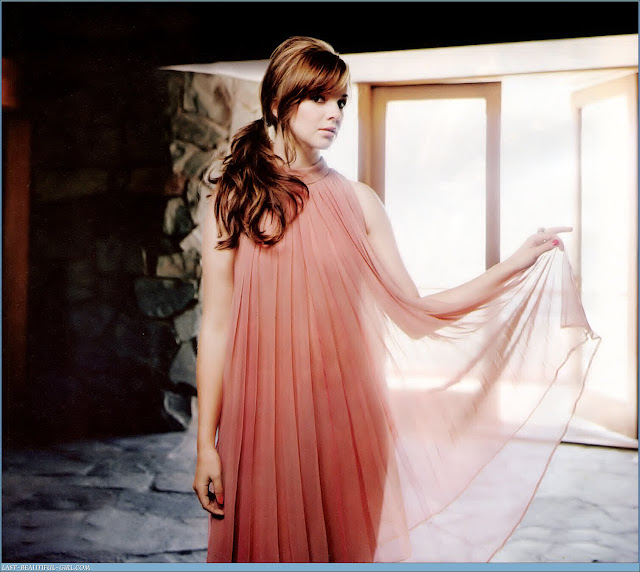