Without federal money, the staff of eight would be reduced and there would be fewer people available to respond to strandings.

So far this year, more than 170 dolphins have washed up dead on Virginia’s coastline – mainly in the southern portion of the Chesapeake Bay – in a marked increase from a normal year.

A smaller staff could mean that, wherever a dead dolphin washed up, the landowner would be responsible for disposing of it, said Mark Swingle, director of Research and Conservation at the Virginia Aquarium & Marine Science Center. Before the stranding team was established in the late 1980s, the city used to bury the dolphins.

Oh my goodness, a landowner would actually have to take care of his own beach?  We can't have that; they might start thinking they have some rights there! 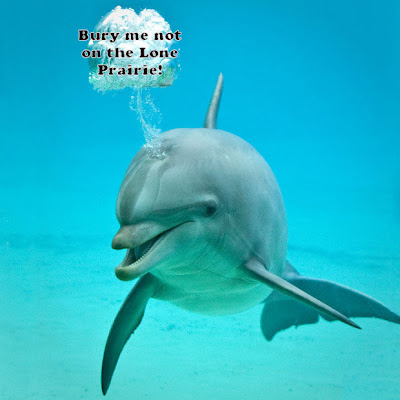