That's It; I'm Going to Church

Kate Upton fesses up to the reason for the cross tattooed on her finger:

"I was at a photo shoot and I was wearing a cross necklace that my mom bought me, and somebody made a joke like, 'Why are you wearing a cross? Like you would be religious.' And then they took [my necklace] away. I was really affected by that. The whole thing made me realize that I do want [a cross] with me, at all times."


I'm not religious, and the academic circles I have run in tend to frown on religiosity, but I try my best not to make a big deal out of it, while practicing Seventh Day Absentism . There's almost nothing more obnoxious than an evangelical atheist.

But now the with that over, how about some more gratuitous Upton? 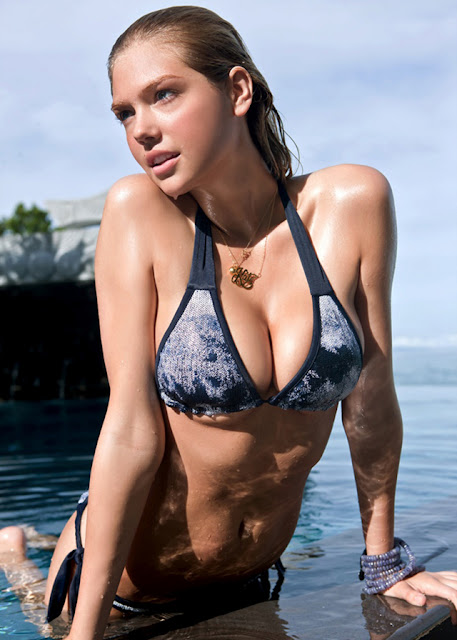 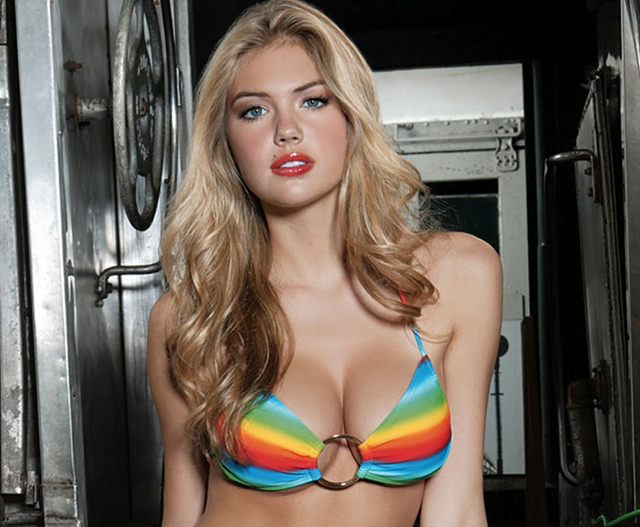 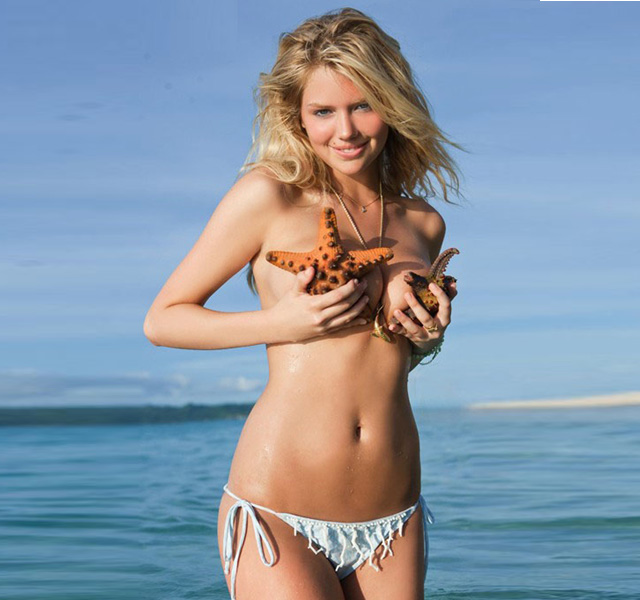 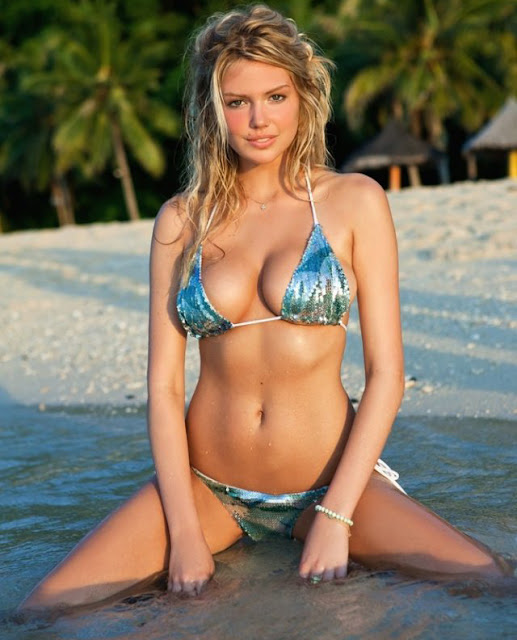