It seems the ex-Disney teen star Hanna Montana Miley Cyrus managed to be even grosser than Lady Gaga at the MTV's Video Music Awards, shocking even the Fresh Prince of Bel Air and his kids, as well as a significant part of the nation. 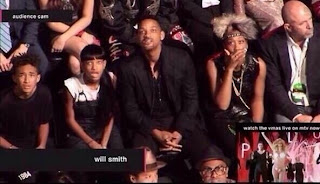 Although I kept my perfect record of never having seen the Video Music Awards intact, I was curious enough to try to watch a YouTube of her performance.  I made it about half way through, not because it grossed me out (that takes a lot), but because it was so stupid and juvenile it wasn't even vaguely sexy.

It's enough to make you miss the good old days... 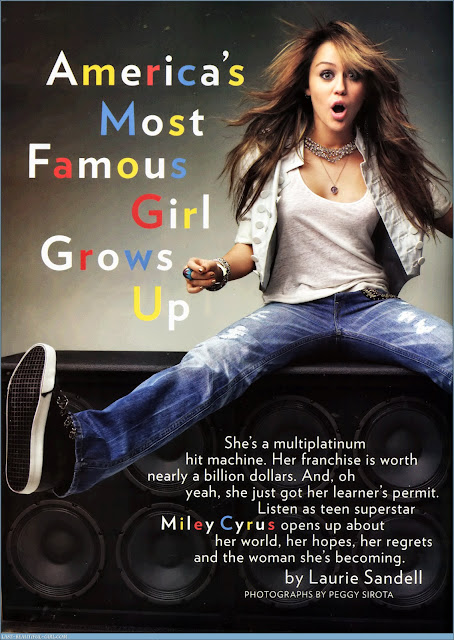 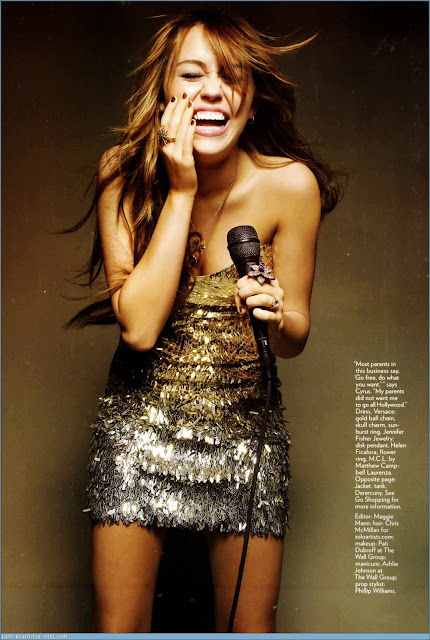 Wombat-socho must be taking his Metamucil; he's back on schedule with "Rule 5 Sunday: Short Skirt/Long Jacket", his weekly compendium of Rule 5 links.
Posted by Fritz at 2:21 PM