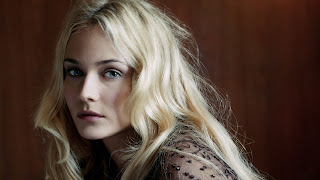 This weeks lucky Rule 5 subject object is Diane Kruger.  A couple of weeks ago we starting watching "The Bridge", an absolutely chilling murder mystery series about a series of murders in Juarez, Mexico, across the border from El Paso, Texas via 'The Bridge." 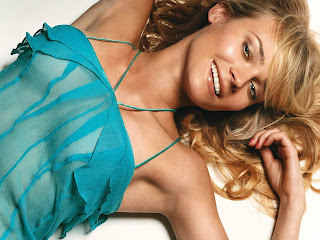 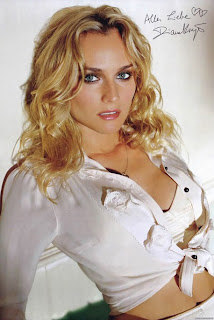 Diane is the first German I've featured as a Rule 5 girl. Her original career plan as a ballerina being ended by injury, modeling and acting became her Plan B.  Since I have no interest in opera, I'm OK with that. 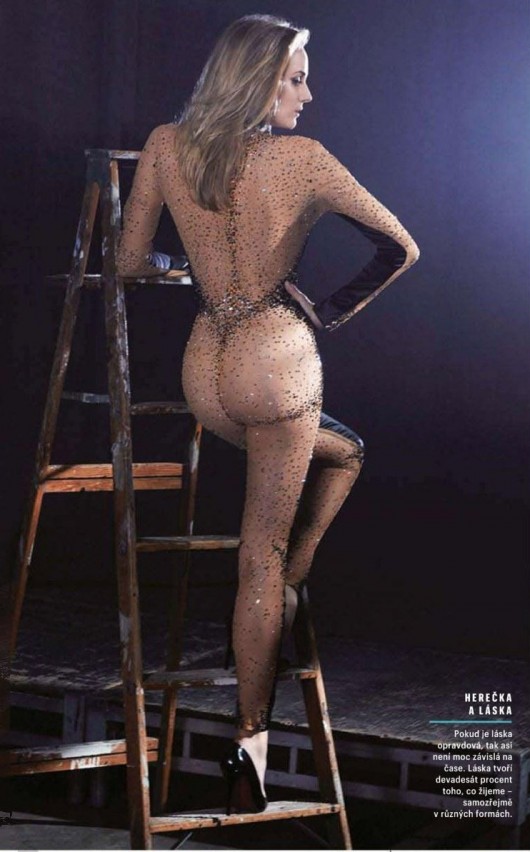 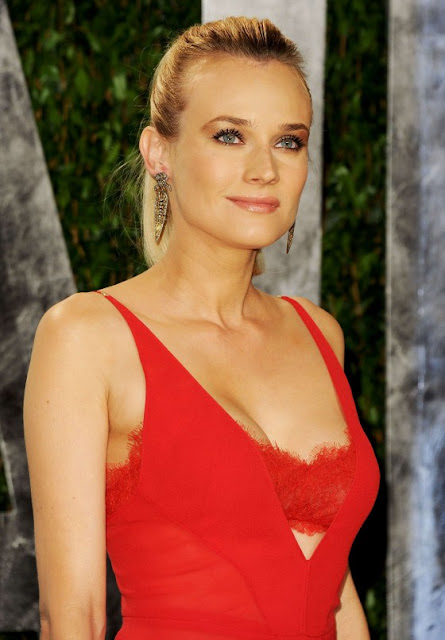 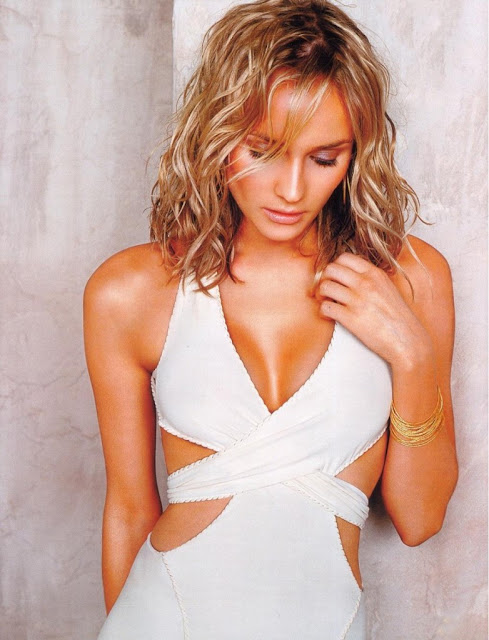 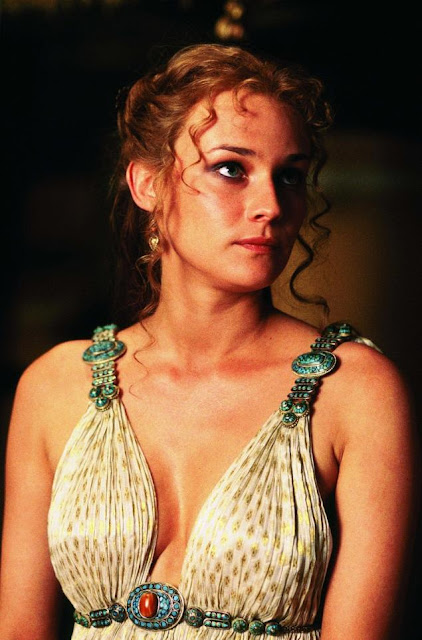 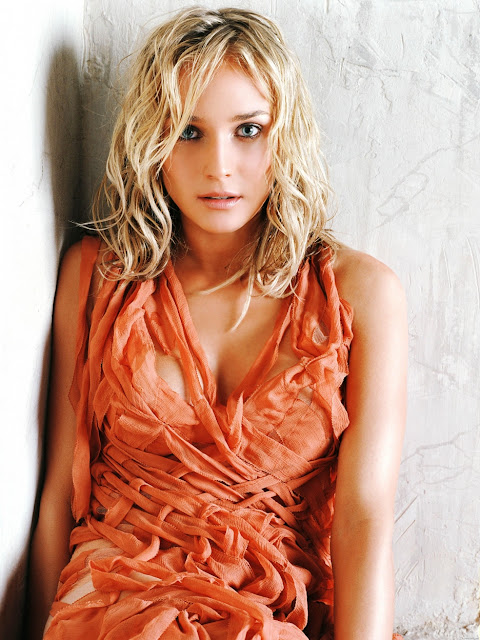 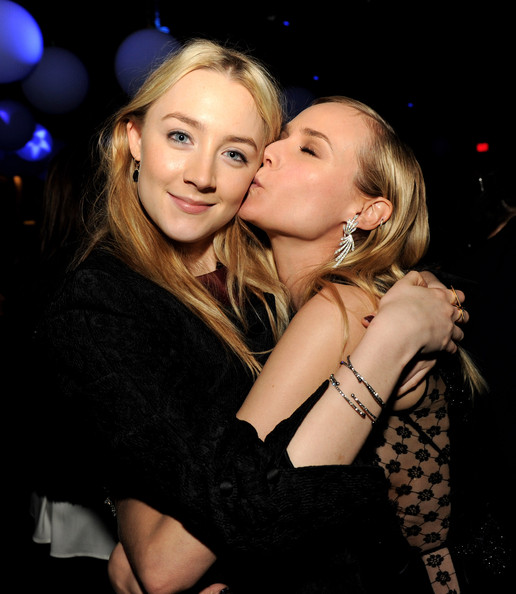 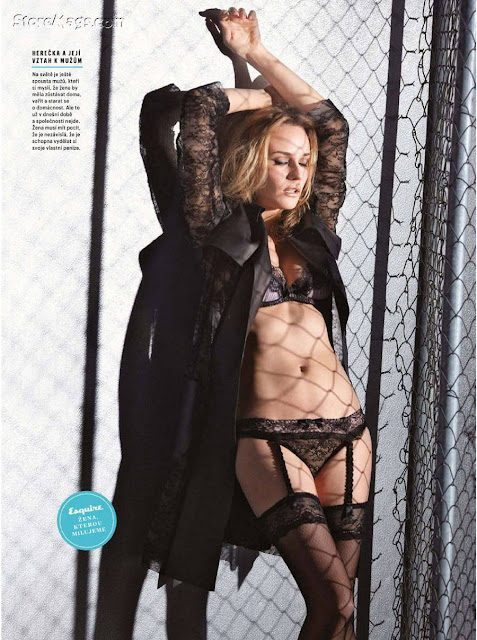 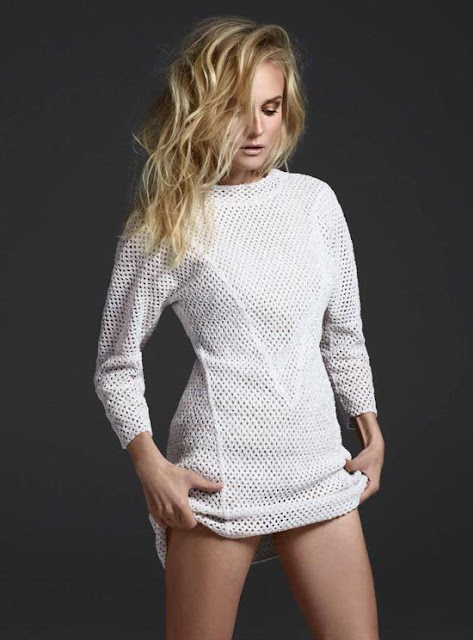 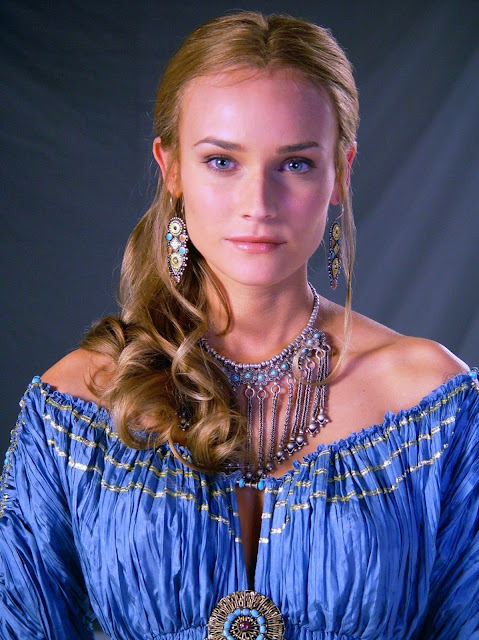 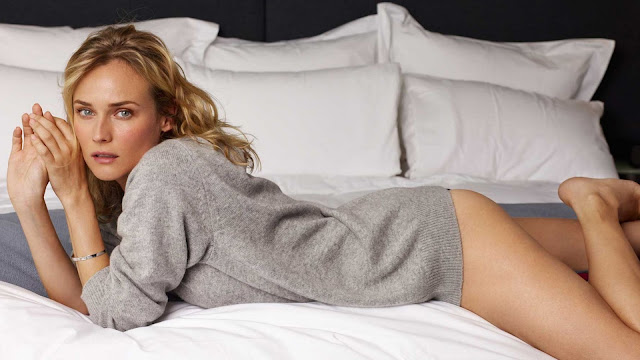 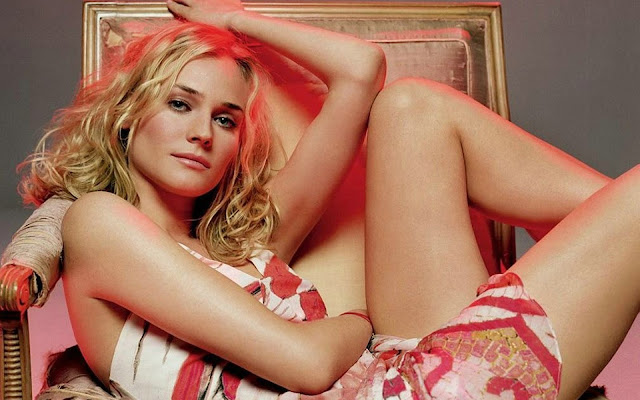 Linked by William Teach at Pirate's Cove in his weekly "Sorta Blogless Sunday and Pinup."  Also linked at The Other McCain in Wombat-Socho's weekly Rule 5 bonanza "Rule 5 Monday."
Posted by Fritz at 6:00 AM