Massive Fish Kill at the Beach 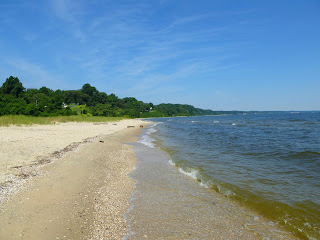 What an amazing day for Southern MD at the end of July!  The wind that bedeviled my fishing trip yesterday was most gone, just down to 5 or so from the east, and the temperature was a totally unseasonal 72 with no humidity. 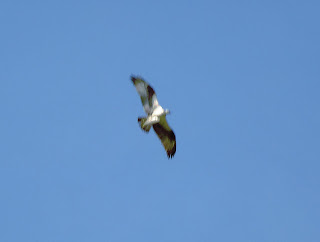 We hadn't been on the beach long when an Osprey flew over with a fish in it's talons, which isn't that unusual. 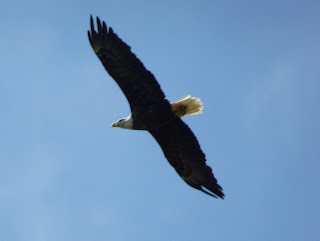 But it was being closely followed by an adult bald eagle who seemed to have every intention of stealing it's lunch. 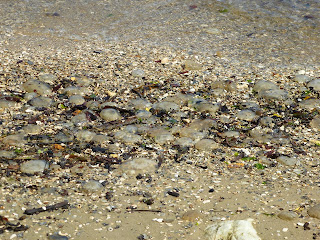 Now about that fish kill... Not to worry, they were jellyfish.   I'm not quite sure what happened, although I suspect the east wind had a lot to do with it, but there were huge masses of Sea Nettles washed up on the beach... 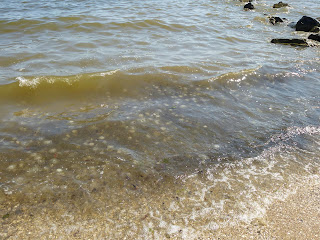 Or being beaten and robbed of their stinging tentacles by being tumbled in the surf.

They will not be missed.
Posted by Fritz at 1:43 PM