Virginia Gets Hot Air Instead of Oil

No, Virginia, you cannot have offshore drilling — but here’s an offshore wind lease as a consolation prize

Earlier this year, Virginia’s two (Democratic, ahem) senators introduced legislation to end the offshore oil-and-gas leasing shutout that the Obama administration effectively imposed on the eastern seaboard and west coast with the five-year drilling plan they released last year, which only allows for drilling in limited areas in the Gulf Coast and for lease sales off the coast of Alaska later on. With our economic growth still moving at a snail’s pace, opening up more areas for drilling would provide a lot job opportunities as well as bring in more government revenue, and it didn’t take long for the House to take up and pass their own version of some offshore-drilling expansion legislation.

The bipartisan support in Congress, however, isn’t enough to sway the oh-so-steadfast Obama administration in their top-down, federalism-crushing, and economically-damaging decisions concerning the domestic oil-and-gas industry, but hey, at least they have something else in mind in the meantime! Here’s the joyous announcement from the Department of Interior:

In June, Secretary Jewell and Director Beaudreau announced the nation’s first wind energy lease sale for an area offshore Rhode Island and Massachusetts, which will be held on July 31.

“The competitive lease sale offshore Virginia will mark an important transition from planning to action when it comes to capturing the enormous clean energy potential offered by Atlantic wind,” said Jewell. “Responsible commercial wind energy development has the potential to create jobs, increase our energy security, and strengthen our nation’s competitiveness.”

Under the terms of the Final Sale Notice, the wind energy area offshore Virginia will be auctioned as a single lease. The area is located 23.5 nautical miles from the Virginia Beach coastline and has the potential to support more than 2,000 megawatts of wind generation – enough electricity to power approximately 700,000 homes. As part of President Obama’s comprehensive climate action plan, he challenged Interior to re-double efforts on the renewable energy program by approving an additional 10,000 megawatts of renewable energy production on public lands and waters by 2020.

A more complete description of the area being auctioned off for the bird and bat blending, low efficiency, high maintenance, expensive wind generators is here. 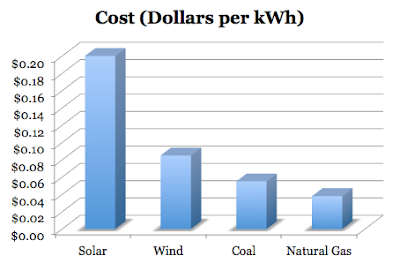 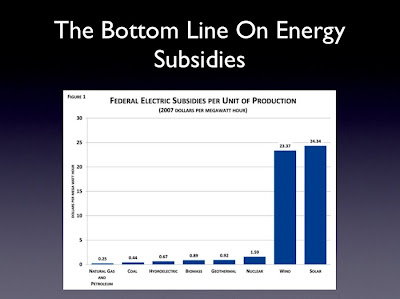