In which Stacy McCain formulates a useful description of the effects of stardom on teenagers,

Post-Disney Deviance Syndrome deserves scrutiny as a cultural phenomenon. As a parent, it seems like one minute your children are watching some cutesy little kiddie sitcom on Disney Channel and then — fast-forward — topless photos, DUIs, rehab and nervous breakdowns.


Lindsay Lohan’s Getting $2 Million From Oprah


Do you see the pattern? You could probably do a gossip site —  DisneyStarletBreakdowns.com — devoted to nothing else. It’s as if they’re all getting career advice from the same sociopathic managers: “Ditch that squeaky-clean ‘wholesome’ image, kid. What you need is a drug habit, a mental illness and a series of ex-boyfriends.”

Or maybe ex-girlfriends. And if obtaining a sordid reputation is necessary to overcome whatever taint of “nice girl” might be left over from your Disney child-star career, to completely alienate and offend the Mom-and-Dad crowd …

Or not. But she didn’t exactly go out of her way to deny those rumors, and she’s been acting so skanky the past couple of years it’s not like any normal guy would want to marry her and have a family, so why not flip her middle finger in Middle America’s face, eh? And if that doesn’t do the trick, there’s always . . .

You stay classy, ex-Disney starlets. I have no problem playing this for cheap clicks while laughing at your silly gestures, but you’ve actually got to live that life, and I’m pretty sure it’s not really funny at all.

So, in order mention, the disorder of former Disney starlets, a photographic guide. 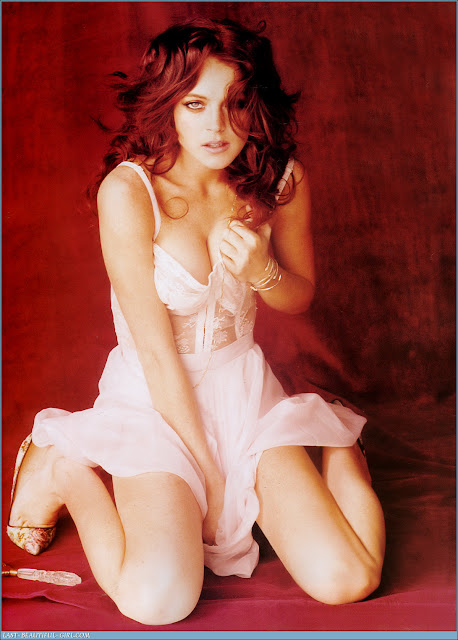 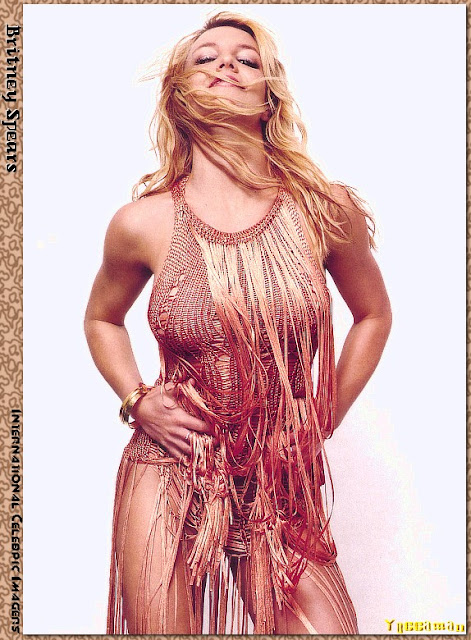 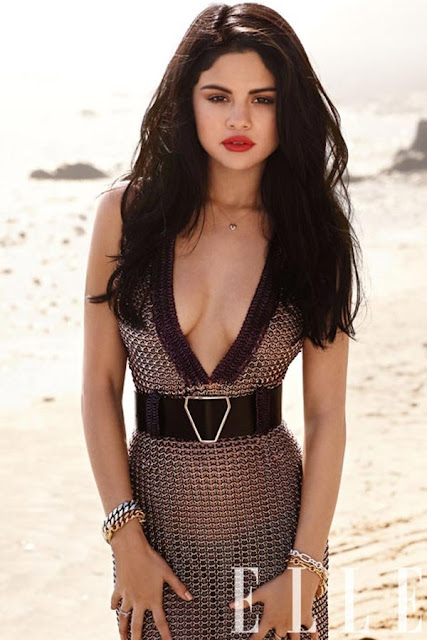 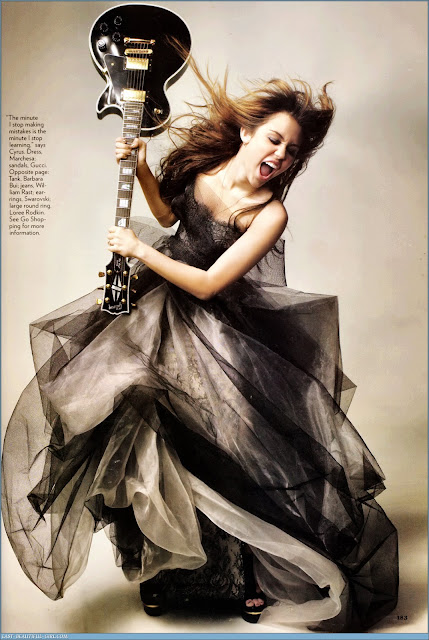 Linked at Pirate Cove's weekly "Sorta Blogless Sunday and Pinup" linkfest. Wombat-Socho linked at the weekly Rule 5 roundup "Rule 5 Sunday: Pyjamarama" at the other McCain.
Posted by Fritz at 5:45 PM