Chief of staff Lt. David. Sinclair told FoxNews.com he responded with a straight description of the law -- which hinges not on whether the mythical beast exists, but on precisely how the government would label it.

“The statute that you cite (Section 61.021) refers only to game birds, game animals, fish, marine animals or other aquatic life. Generally speaking, other nongame wildlife is listed in Chapter 67 (nongame and threatened species) and Chapter 68 (nongame endangered species),” Sinclair wrote back to Scharf.

“An exotic animal is an animal that is non-indigenous to Texas. Unless the exotic is an endangered species, then exotics may be hunted on private property with landowner consent.”

The law boils down to provenance, Scharf decided. If Bigfoot is indigenous to Texas, it can be killed.
...
“Nongame” means wildlife indigenous to Texas that aren’t deer, sheep, geese, alligators, or any other animal hunted for food. If the Commission doesn’t specifically list a beast -- and needless to say, Bigfoot doesn’t make the list -- it isn’t protected.

Well, it's not polite to shoot an animal if you don't intend to eat it.  I wonder how Sasquatch tastes? 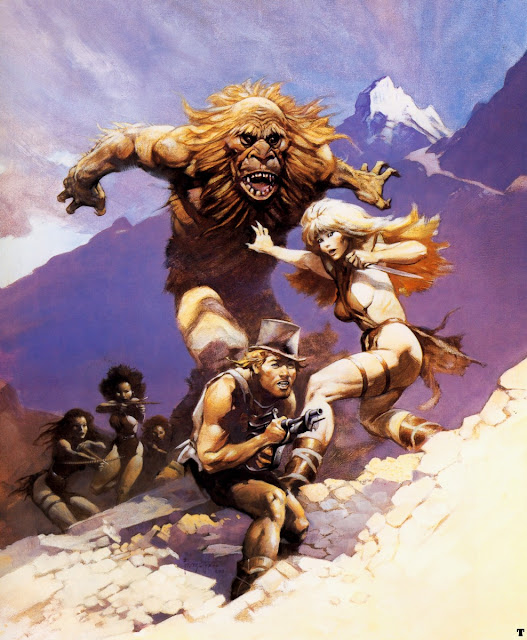