Another Saturday, another Rule 5 post to make. Life is tough! This week's inspiration came from watching "Underworld" for the umpteenth time, in between sawing logs and cleaning the yard.  The movies themselves are unusual in the vampire genre in that the vampires don't really seem to prey on people much, only war with each other and the werewolves, renamed "Lycans." 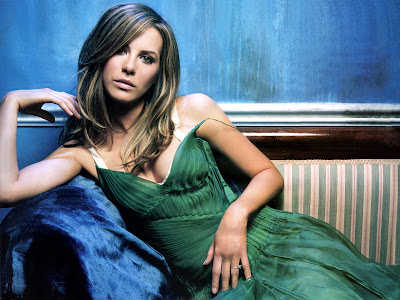 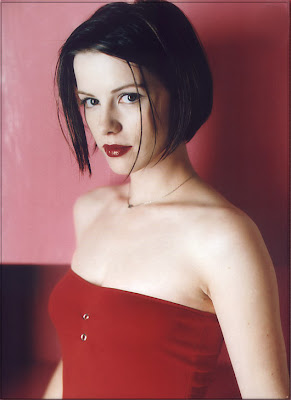 Born in England to a theatrical family, she studied French and Russian Literature at Oxford until her acting sideline distracted her from the more remunerative career of the academic.


She began her career on the big screen in Kevin Branagh's adaption of Shakespeare's "Much Ado About Nothing" (1993) while still at Oxford, and three other films, including the appropriately named "Uncovered" (1994), before leaving school for the bright lights. 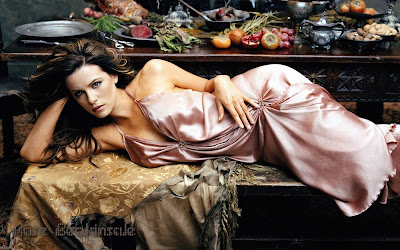 Her life seems relatively unmarred by scandal, at least for a Hollywood star.  She is on her first marriage, having broken up with the father of her daughter long time actor boyfriend Martin Sheen during the filming of "Underworld" (2003) when she 'fell' for the producer, Les Wiseman, who was married at the time. So, just a bit boring, by Hollywood standards. 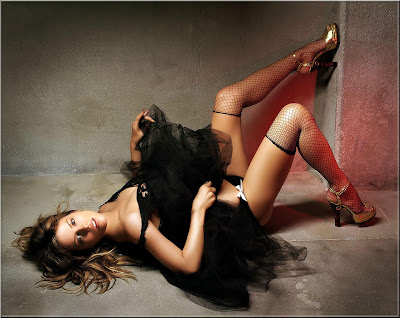 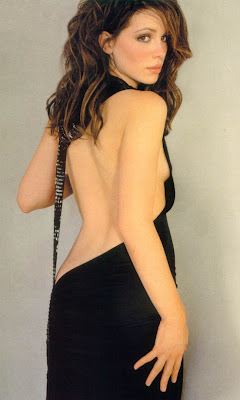 So far, she has starred in about 25 films, and 6 TV productions, and 1 voice over ("Rise of the Lycans").  What a waste; they could have had two female leads (Rona Mitra played the heroine in "Rise").  Plot?  Who cares about the plot? 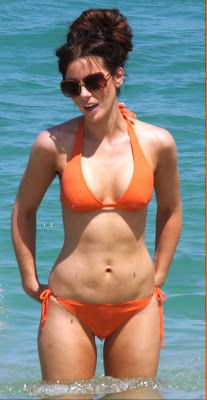 Anyway, the good news is that Kate has three movies to be released in 2012, the fourth episode of "Underworld" ("Awakening"), "Contraband", and a remake of the Ahnold's classic "Total Recall" 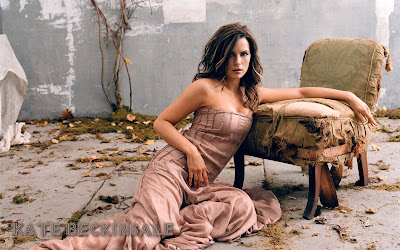 As always, I thank the Rule 5 Wombat at The Other McCain for his link and weekly Rule 5 compendium, and for promulgating Rule 5 itself.  Also picked up by The Classical Liberal.
Posted by Fritz at 7:00 AM