Rule 5 Saturday - Thank You for Not Breeding! 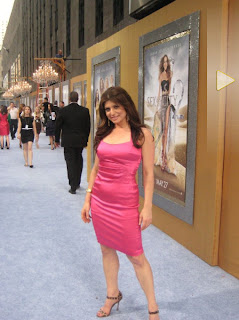 The inspiration for this Rule 5 post came from this article in the New York Post on women who have made the decision to forgo children in favor of careers and other pursuits.

TV news anchor Tamsen Fadal, 40, has a successful marriage and, so far, no children. In addition to her early-morning spot on local station WPIX, she’s written two books and runs a matchmaking business with her husband. The word “kids” does float around in their household sometimes, she says, “and we’re like, ‘We need to talk about this, but first — let’s order dinner.’ ” 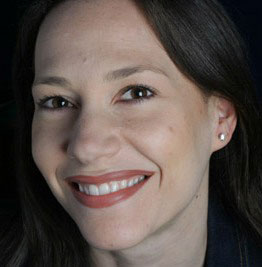 “You don’t move to New York when you’re 23 years old with $500 in your suitcase because you want to live in the suburbs, meet a nice guy and have two kids,” says Maureen Taran, a 41-year-old creative executive at a cable network. Although she was at one point planning to get married and assumed she’d be having children with her husband-to-be, that relationship ended — and so did her immediate plans for motherhood. Now, she’s got a killer job and a great boyfriend. But kids — that’s a big question mark.
“I’m so career-driven, and I have to do yoga four times a week, and get my nails done — my boyfriend doesn’t see where I’m fitting a kid into all this,” she says with a laugh. 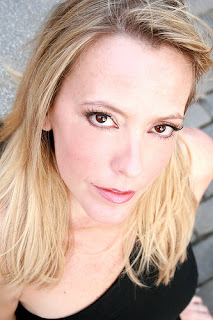 I'll bet you could do yoga at home; and who knows, maybe the kids would like to do it with you.


“People here are more on the go. There are a lot of movers and shakers,” says Kambri Crews, 40, author of the forthcoming memoir “Burn Down the Ground.” In her book, she chronicles one of the main reasons she and her husband, 38-year-old comedian Christian Finnegan, decided not to have kids: “Our collective gene pool,” Crews says, explaining that they have both psychological and physical disorders in their respective families. Her father is currently in prison for attempted murder.

“It would be risky for us to reproduce,” she says. 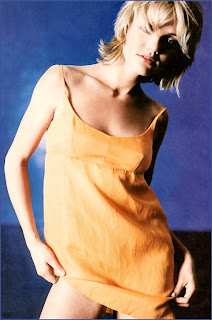 Yeah, you pretty much deserve to wash out of the gene pool.


But while childless women may be “invisible,” childless celebrities are increasingly out and proud. Cameron Diaz has remarked that “having children changes your life drastically, and I really love my life.”

No doubt about it.  Kids are a pain in the ass.  They tie you down, they get hurt, they have problems, they give you problems.  I sure as hell wouldn't want to see that happen to anyone as good looking and prefect as you. 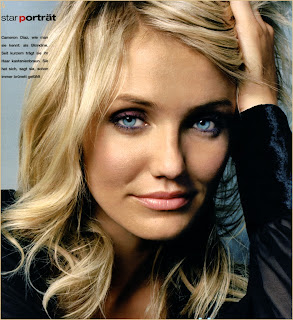 A 2008 Newsweek report found parents to be about 7 percent less happy than the childless, and a related study said “no group of parents reported significantly greater emotional well-being than people who never had children.” 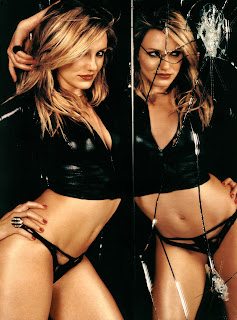 “And yet,” ... “the culture batters them all the time with this message that, really, the only thing that is worth paying attention to is having some big, ridiculous destination wedding and then starting to breed.”

Poor girls, having to live with other peoples expectations. I'm glad I don't have to live like that. 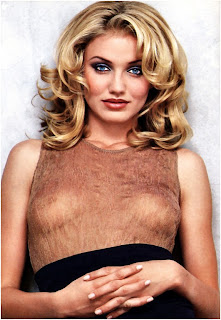 “The task of mothering is a very important function. It’s more than just an issue of personal preference,” says Glenn Stanton, director of Family Formation Studies for the Colorado-based organization Focus on the Family.

“We all have a social responsibility to reproduce ourselves and make sure that we’re giving the future of our world good promise . . . There are real consequences to these things. The next generation of teachers, inventors, leaders — those people all started out as babies. The act of mothering is a very important social function.”

You know what I look for in a mother?  A transparent top!  Yes, really...

This argument doesn’t get much traction with childless women.

“It’s not as if the world needs any more kids!” says Lisa. “The best thing we could all do for the planet is stop breeding.”

Thank you for not breeding!

I thank the Classical Liberal for picking up this link; now go see his! And as always, the Rule 5 Wombat at the Other McCain's for his promoting the Rule 5 list..