Nurseryman Nigel Hewitt-Cooper, from West Pennard, was inspecting his tropical garden when he discovered one of his pitcher plants had trapped the bird.

He said he was "absolutely staggered" to find it had caught the creature.

It is believed to be only the second time such a carnivorous plant has been documented eating a bird anywhere in the world.

"I've got a friend who's studied these particular plants extensively in the wild and he's never found evidence of any of them having caught birds," said Mr Hewitt-Cooper.

"The other documented time was in Germany a few years ago and that was in cultivation, not in the wild.

So technically speaking, that was a Great Tit, not Great Tits, but it doesn't sound quite as nice.  And if it could eat one, it could eat two.  Previous Great Tits post here... 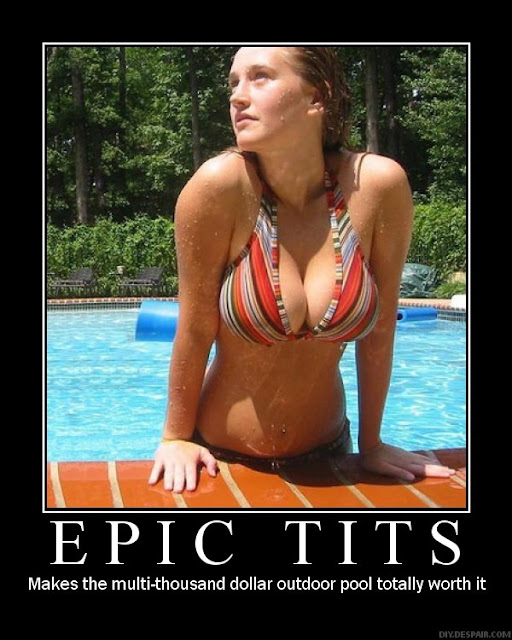