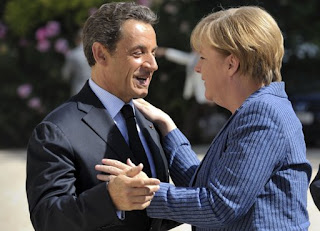 French President Nicolas Sarkozy, and more importantly, husband of Carla Bruni, was recently photographed in the arms of German Chancellor Angela Merkel, in the context of talks aimed at straightening out the financial mess in Europe: 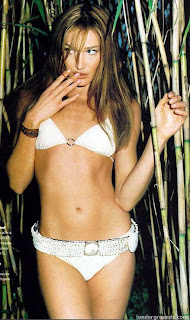 With the sovereign debt crisis deepening, the leaders of France and Germany announced that they would seek a "true European economic government" made up of all the heads of state of eurozone countries but led by European Union President Herman Van Rompuy.

Now Nick, as important as saving the European economies is, it's certainly not important enough to risk your relationship with Carla. And Angela isn't all the cute...


Among other measures announced, he said they would also seek to ensure better cross-border economic government for the euro zone via twice-yearly meetings of leaders and the creation of a two-and-a-half-year presidency to steer this forum. 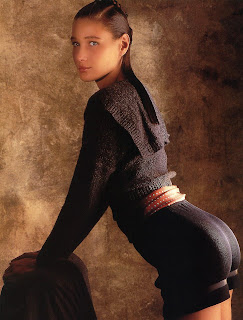 Who would be president of this new "super European presidency, I wonder? Nicolas, have you found a possible position higher than the Presidency of France? That would probably be OK with Carla, who likely thought she had topped out after being a super-model, a rock star, and marrying the head of the country. Besides, that gig has to end some day, and it's good to make some room to step up to.


"The markets are expecting a very strong signal," Le Monde quoted one analyst as saying. "Is there a pilot in command of the euro area? Will you finally speak with one voice and end the cacophony that has endured for many months?" 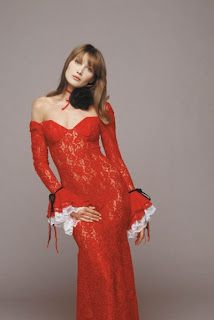 Interestingly enough, the proposal includes measures that the United States had only been able to contemplate on the fringes; forcing a balanced budget by law:


The AP reports that French President Nicolas Sarkozy and German Chancellor Angela Merkel, who met in France after a turbulent week in the world markets, also want the 17 nations to make a balanced budget part of their constitutions.

I hope you have good luck in forcing that onto the PIIGS, but I can't say I have a lot of optimism. It might just be easier to go in and conquer them. None of them have much of a military anyway. It's not like President Obama would be inspired to go to war to defend them. 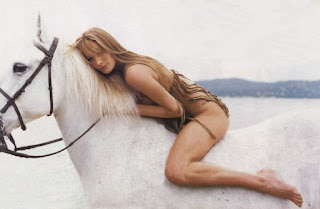 "We want to express our absolute will to defend the euro and assume Germany and France's particular responsibilities in Europe and to have on all of these subjects a complete unity of views," Sarkozy told a news conference at his Elysee Palace offices, where he was flanked by Merkel.

The two are under pressure to come up with plans to shore up the euro zone and restore financial market confidence after a year and a half of turmoil that has refused to die down despite bailouts of Greece, Ireland and Portugal and the creation of an anti-contagion fund. 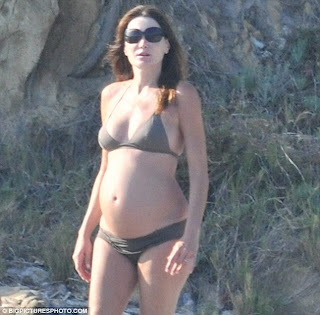 And back to that Merkel thing; Nick it would be bad taste to dump a super model/rock star, just because she got pregnant...