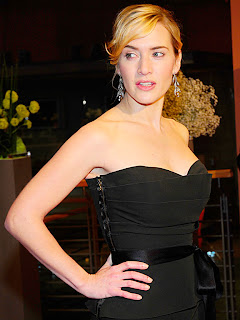 
Winslet carried Eve Branson, 90, from the Great House on Necker Island after it was struck by lightning during a tropical storm at 4am.

All the guests escaped unharmed, including Sir Richard’s daughter, Holly, 29, Winslet’s children, Mia, 10, and Joe, seven, and the actress’s boyfriend.

Carried?  Wow, that is pretty live action.  That takes a little presence of mind and maybe some hysterical strength.  Good for her. 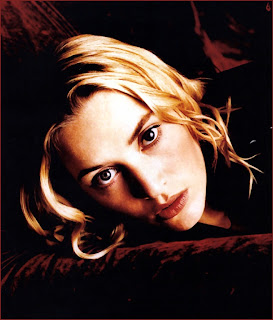 Sir Richard credited the actress for her actions during the blaze, which Winslet described as like being on a film set waiting for the director to say “cut”.

The businessman said: “My mum is 90 and can walk but it was more just to speed the process up than anything else. But anyway, she was great. She swept her up into her arms and got them out of the house as fast as possible.

With Sir Richard's net worth being a cool 4.2 billion (with a "B" as Carl Sagan might have said), that ought to be worth a hundred million or so.  Not that I think that was running through her mind. 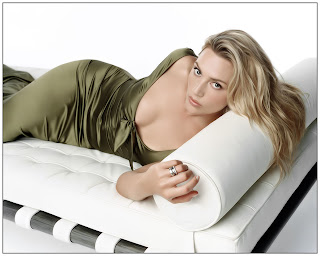 “Talking to her, she said it’s like being in a film set where you’re waiting for the words 'cut’ but they just don’t come. So it was quite surreal for her to be in a real-life situation.”

So, I want to know why they were hanging around on a low lying island during a tropical storm.  When you have a whole airline at your disposal, isn't the sensible thing to do is leave?  Or at least send away the old women and children?  I guess it's true, the rich aren't like the rest of us. 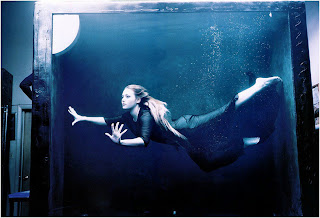 Sir Richard, 61, who bought 74-acre Necker, in the British Virgin Islands, for about £200,000 in 1981 and began work on the Great House the following year, was staying at a neighbouring property with his wife, Joan, and son, Sam, 25. 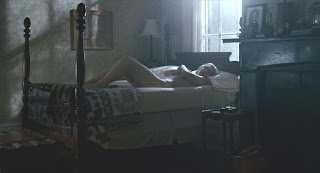 That sounds like quite a bargain, even in 1981 £s.  Still no excuse for hanging around on a small island in a tropical storm.


He said he would rebuild his home, which also housed his office. “It’s very much the Dunkirk Spirit here. We want to rebuild the house as soon as we can. We have a wonderful staff here and we want them to stay in work,” he said. “There’s a lot of damage and we won’t be able to stick it back together again right away. It was a beautiful house.” 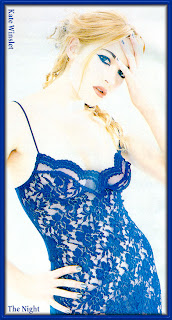 Maybe she should audition for the next draft of "Supergirl".  She's has the right hair color...


He said winds of up to 90mph had lashed the island. “It was terrifying for me because my daughter and nephews, nieces, friends were all staying in the house so I just ran, naked, towards the house to try to see if I can, to make sure I can, get people out.”

You know, they can predict when these things are coming these days, with a few minutes to spare, if you own your own planes... 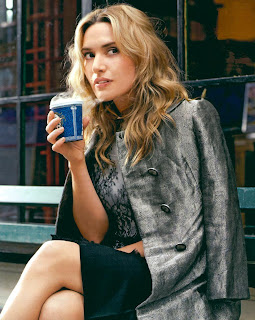 The Great House, built on Devil’s Hill, the island’s highest point, was expected to be the venue for the wedding this year of Holly Branson to Freddie Andrews, a shipbroker. It had eight bedrooms, each with a balcony. The master suite had an outdoor Jacuzzi and bathroom with views over Necker and neighbouring islands.

Sir Richard built the house for the use of family and friends, but also rented it out along with six shacks on the island from £33,000 a night for up to 28 guests.

As always, thanks to the Rule 5 Wombat at The Other McCain for his link.
Posted by Fritz at 8:54 PM