Emily Ratajkowski, the model and actress, has claimed she is discriminated against because her large breasts have prevented her from landing jobs.

The 26-year-old, who rose to fame for her role in Robin Thicke's controversial video for the song Blurred Lines, told Harper's Bazaar Australia: "There's this thing that happens to me: 'Oh, she's too sexy.'

"It's like an anti-woman thing, that people don't want to work with me because my boobs are too big."

She continued: "What's wrong with boobs? They're a beautiful, feminine thing that needs to be celebrated.

I don't think so, but maybe we should look again: 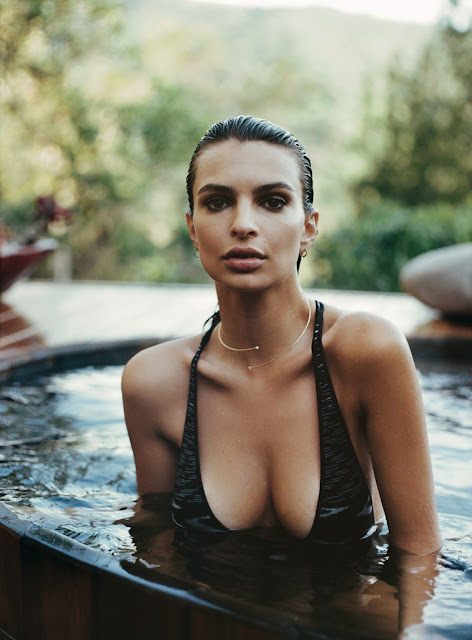 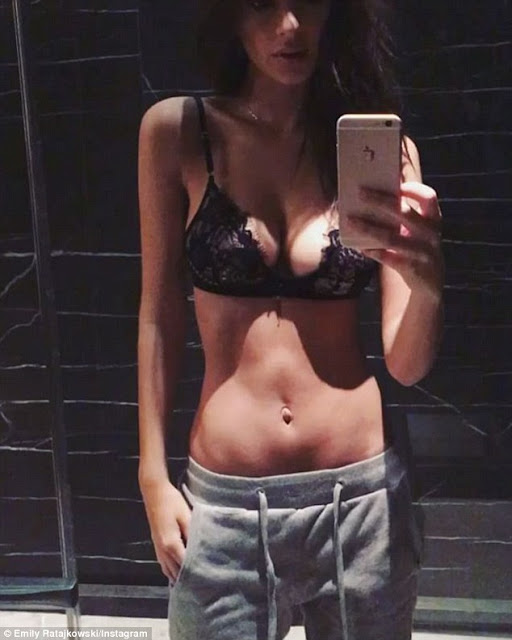 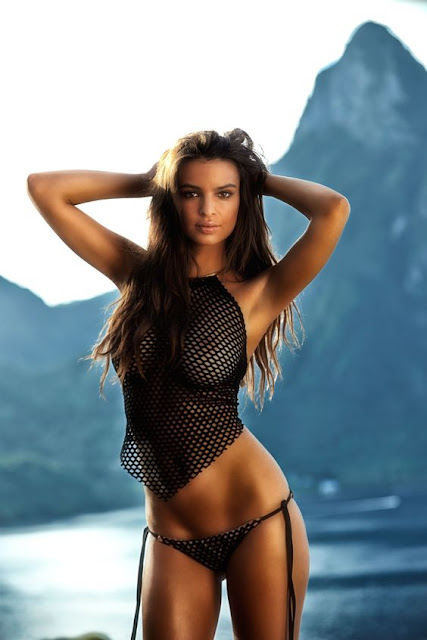 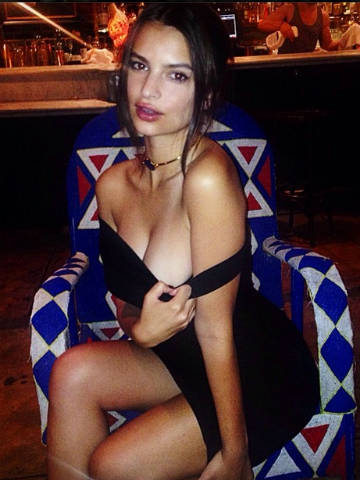 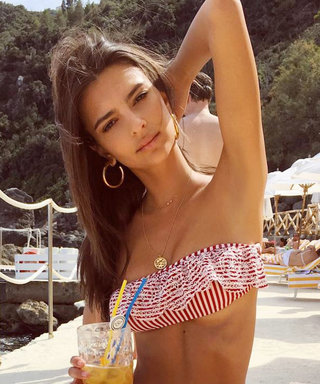 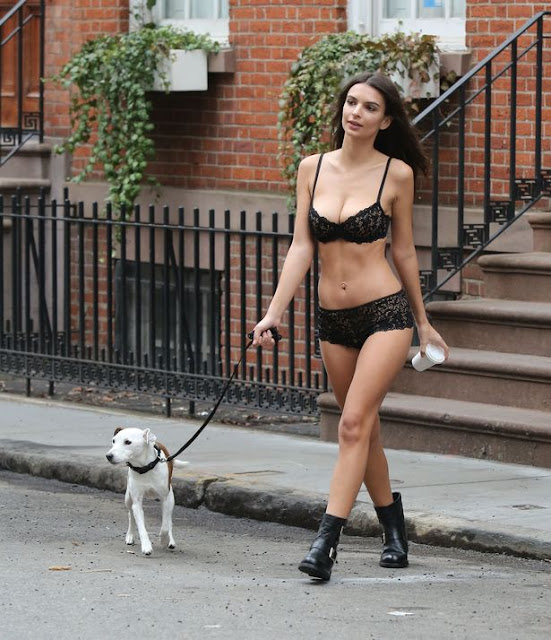 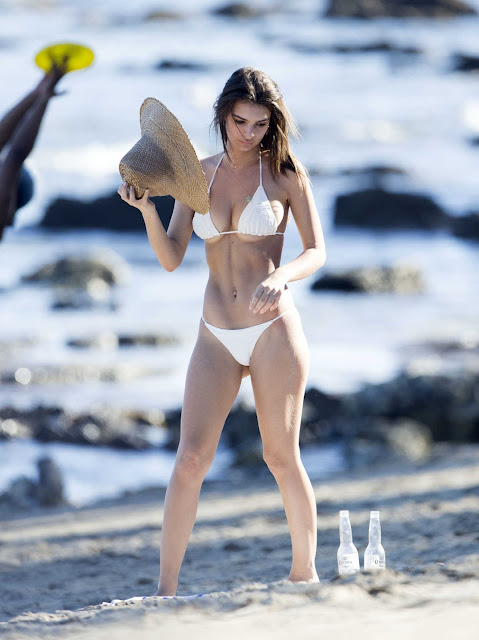 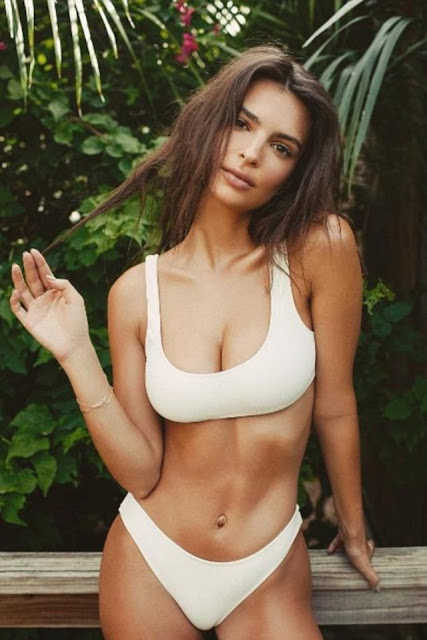 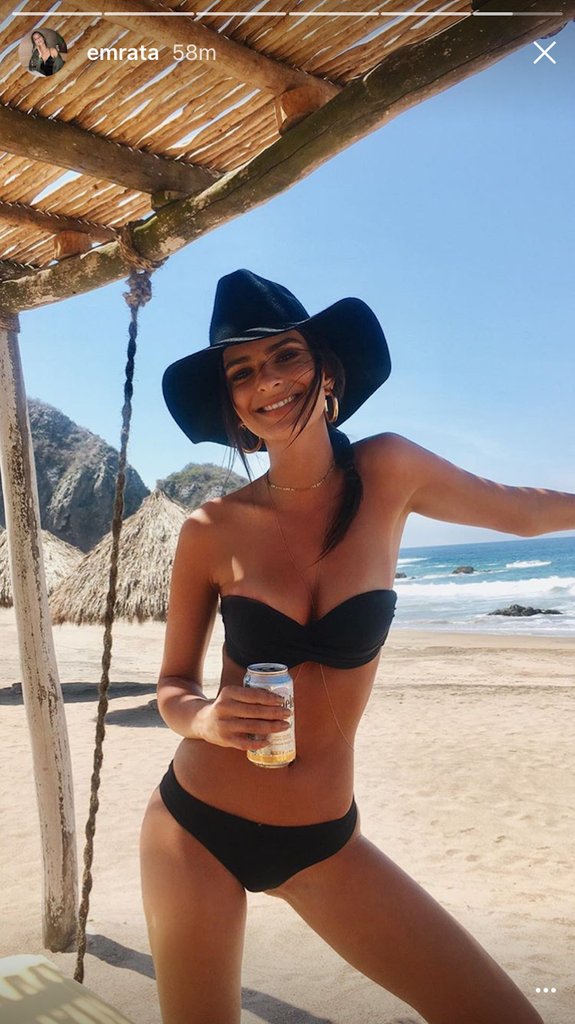 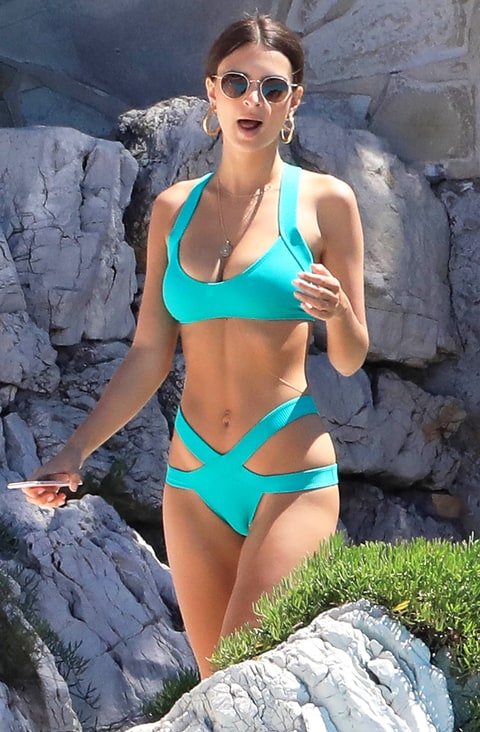 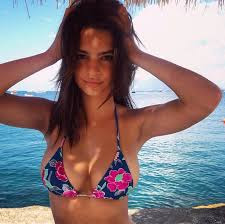 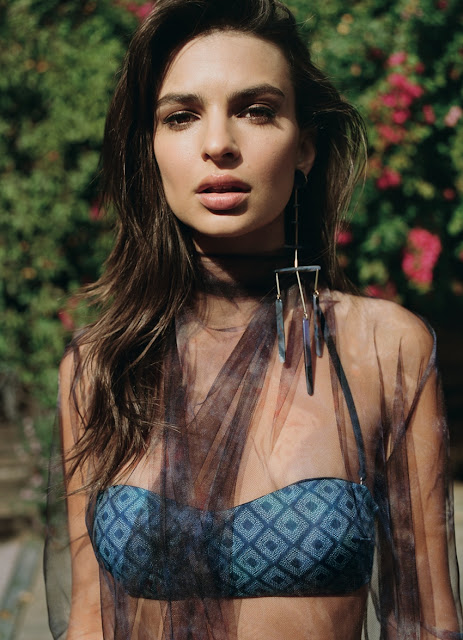 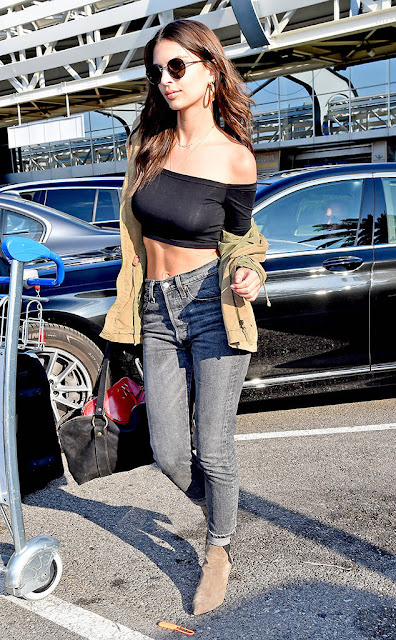 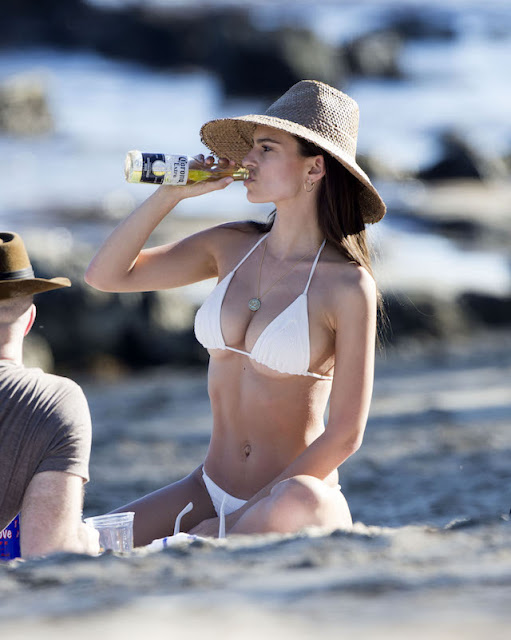 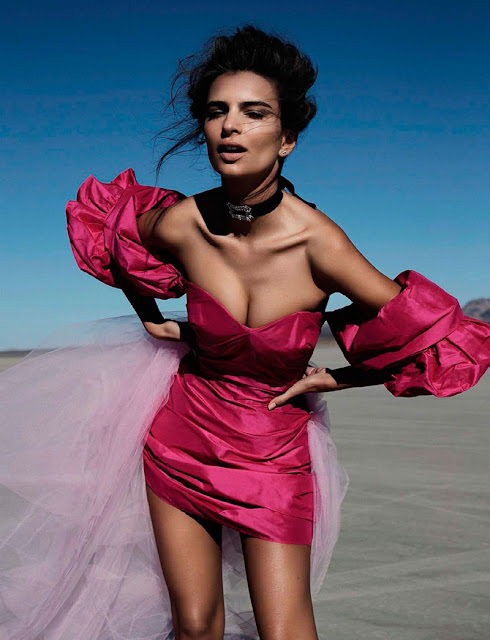 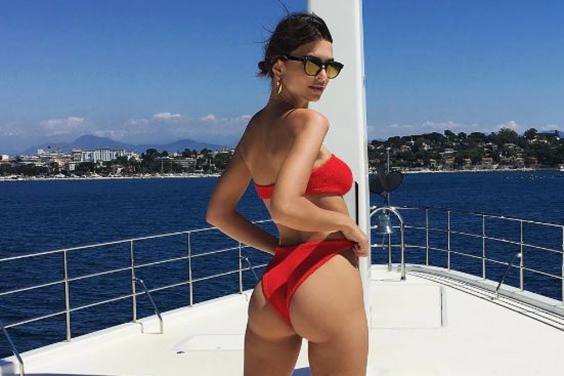 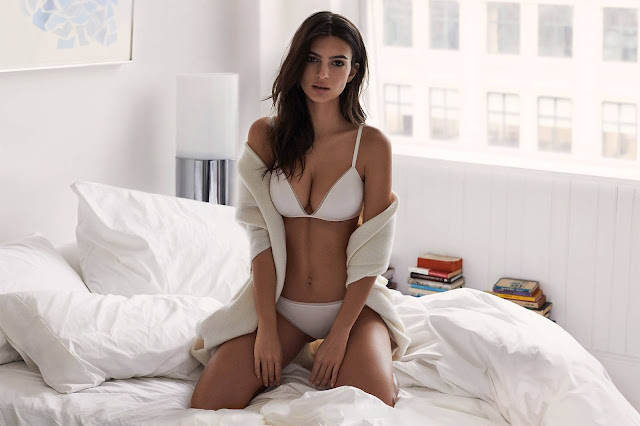 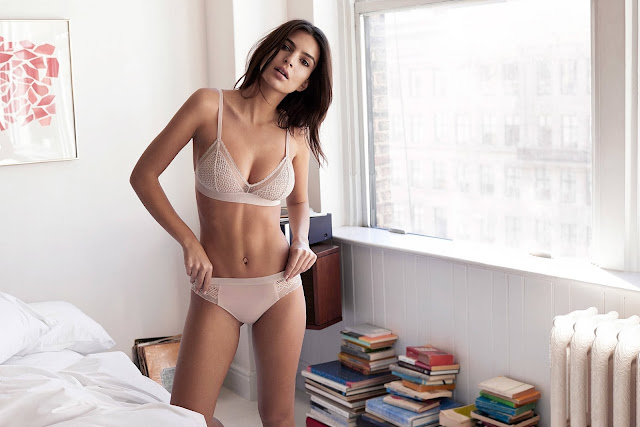 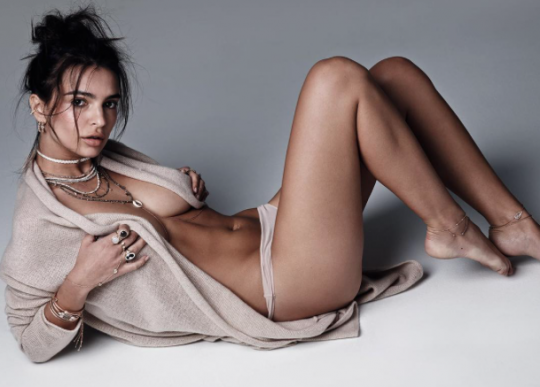