Well, it just had to be sharks, right?


Sharks are a group of elasmobranch fish characterized by a cartilaginous skeleton, five to seven gill slits on the sides of the head, and pectoral fins that are not fused to the head. Modern sharks are classified within the clade Selachimorpha (or Selachii) and are the sister group to the rays. However, the term "shark" has also been used for extinct members of the subclass Elasmobranchii outside the Selachimorpha, such as Cladoselache and Xenacanthus, as well as other Chondrichthyes such as the holocephalid eugenedontidans. Under this broader definition, the earliest known sharks date back to more than 420 million years ago.


Since then, sharks have diversified into over 500 species. They range in size from the small dwarf lanternshark (Etmopterus perryi), a deep sea species of only 17 centimetres (6.7 in) in length, to the whale shark (Rhincodon typus), the largest fish in the world, which reaches approximately 12 metres (40 ft) in length. Sharks are found in all seas and are common to depths of 2,000 metres (6,600 ft). They generally do not live in freshwater although there are a few known exceptions, such as the bull shark and the river shark, which can survive and be found in both seawater and freshwater. Sharks have a covering of dermal denticles that protects their skin from damage and parasites in addition to improving their fluid dynamics. They have numerous sets of replaceable teeth.


Well-known species such as the great white shark, tiger shark, blue shark, mako shark, thresher shark, and the hammerhead shark are apex predators—organisms at the top of their underwater food chain. Many shark populations are threatened by human activities.

Unlike bony fish, sharks have a complex dermal corset made of flexible collagenous fibers and arranged as a helical network surrounding their body. This works as an outer skeleton, providing attachment for their swimming muscles and thus saving energy. Their dermal teeth give them hydrodynamic advantages as they reduce turbulence when swimming.

Unlike bony fish, sharks do not have gas-filled swim bladders for buoyancy. Instead, sharks rely on a large liver filled with oil that contains squalene, and their cartilage, which is about half the normal density of bone. Their liver constitutes up to 30% of their total body mass. The liver's effectiveness is limited, so sharks employ dynamic lift to maintain depth while swimming. Sand tiger sharks store air in their stomachs, using it as a form of swim bladder. Bottom-dwelling sharks, like the nurse shark, have negative buoyancy, allowing them to rest on the ocean floor.


In contrast to bony fish, with the exception of the coelacanth, the blood and other tissue of sharks and Chondrichthyes is generally isotonic to their marine environments because of the high concentration of urea (up to 2.5%) and trimethylamine N-oxide (TMAO), allowing them to be in osmotic balance with the seawater. This adaptation prevents most sharks from surviving in freshwater, and they are therefore confined to marine environments. A few exceptions exist, such as the bull shark, which has developed a way to change its kidney function to excrete large amounts of urea. When a shark dies, the urea is broken down to ammonia by bacteria, causing the dead body to gradually smell strongly of ammonia.

Yep, caught a few sharks, although not in my end of Chesapeake Bay. 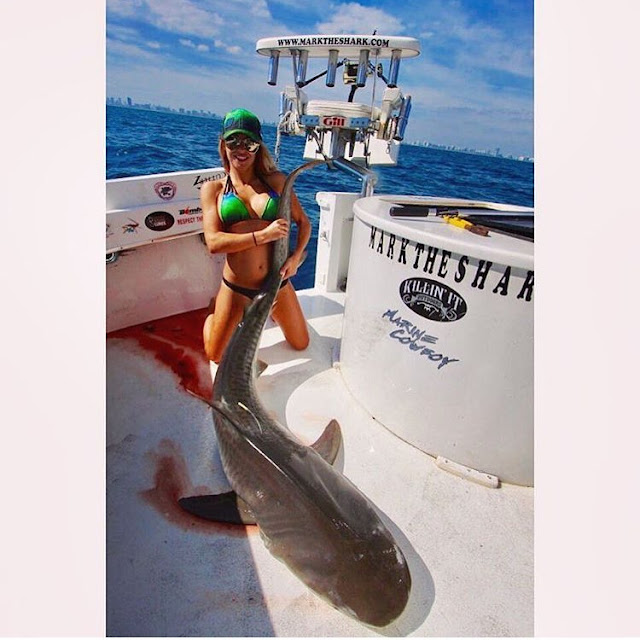 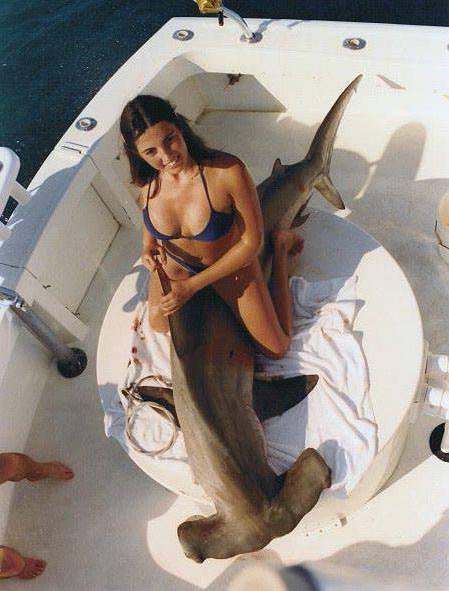 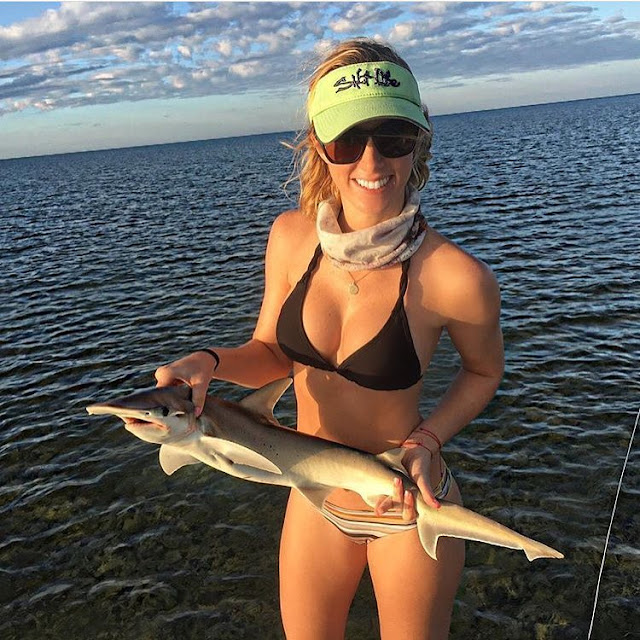 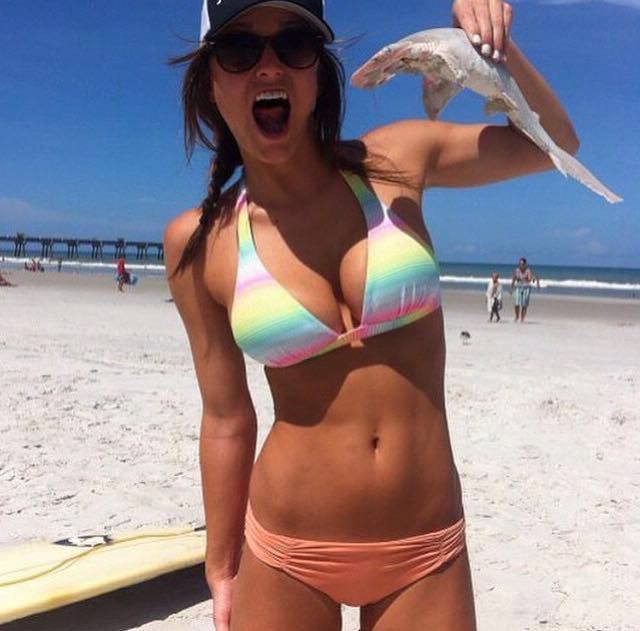 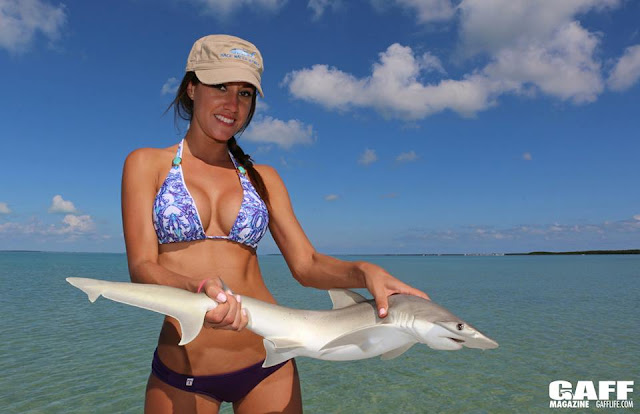 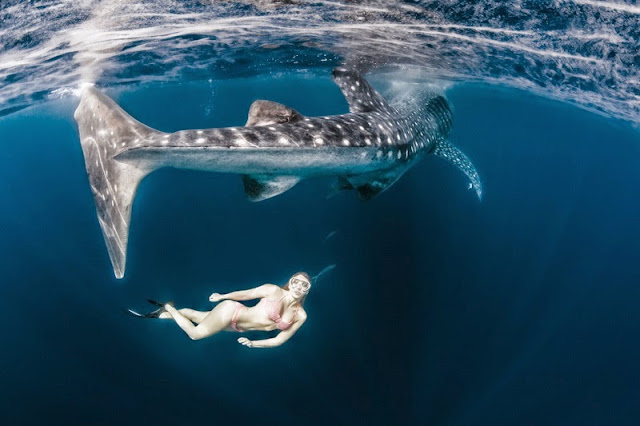