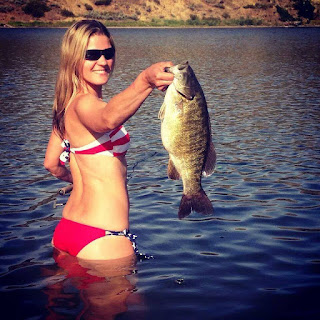 
After many years of disease and depressed populations, smallmouth bass have recovered somewhat in the Susquehanna River, enough so that Pennsylvania regulators are looking to ease a spring fishing ban that has been in place since 2012.

The state Fish and Boat Commission is considering reopening the spring smallmouth spawning season, which for the last five years has been closed to anglers from May 1 to June 18 along 98 miles of the middle and lower Susquehanna and 32 miles of the lower Juniata River, a major tributary. 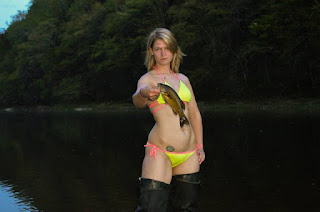 The proposal, to be taken up at the commission’s July 10 meeting, has sparked almost as much controversy among anglers as the original closure.

“Fishing during the spawn is like fishing in a stocked pond of trout — it’s not OK,” said Barry Potteiger, founder of the Susquehanna River Bassmasters Club in Harrisburg. 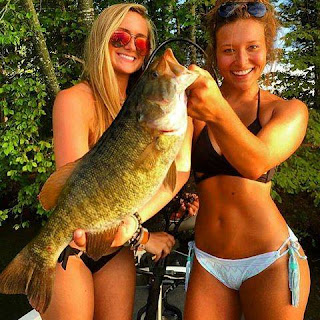 Imposed in 2012, the ban followed catch-and-immediate-release regulations a year before. Both regulations are in response to a high percentage of diseased fish and widespread die-offs dating back 2005 in those sections of the rivers. Under the commission’s proposal, anglers could catch and release smallmouth bass during the spawn. Tournaments are still banned while bass are reproducing but are allowed the remainder of the year — with catch, measure and immediate release restrictions. 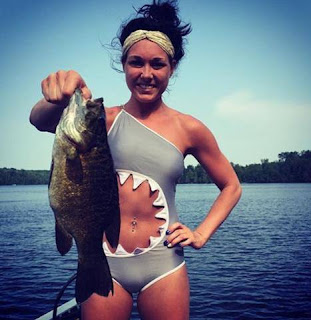 Anglers who want to keep bass will have to fish in the upper Susquehanna and Juniata or a different waterway. Streams and rivers outside of the area are open to harvest fish, including tournaments during bass season.

Smallmouth bass in the Susquehanna and other waterways in the Chesapeake Bay watershed, including the Shenandoah and Potomac rivers, have suffered fish kills linked to disease and parasite infections. While no definite cause has been found, federal and state scientists suspect herbicides and other chemicals could be suppressing fish immune systems and leaving them vulnerable to pathogens. 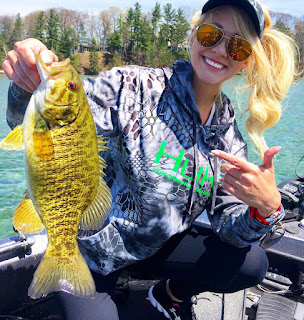 But according to annual commission surveys, the prevalence of disease and parasite infections has declined in recent years. Biologists sampling the river with electrofishing gear have seen nearly four times as many large bass in the middle Susquehanna in the last decade than they did in the previous 10 years.

John Arway, the commission’s executive director, said the fishing restrictions have helped large fish rebound, as have favorable weather and river flows. But he stressed that while the population of juvenile bass has increased, it is not what it was before 2005, and that the Susquehanna River is still sick. Arway and the commission have tried unsuccessfully to have the river designated as impaired and put on a pollution diet, much like the Chesapeake Bay. The Department of Environmental Protection has said there isn’t enough data to support that action.

“I’m as conflicted as everyone else,” Arway said of the proposal to relax the bass spring fishing ban. “We can have a repeat of 2005 in a minute.”

The bass in the Susquehanna are probably coming back as a result of both tightened regulations and the ongoing cleanup of the Susky as part of the Bay Diet. At some point it will become reasonable to relax the regs. Is it time now? As usual, we'll probably find out the hard way.
Posted by Fritz at 6:00 AM