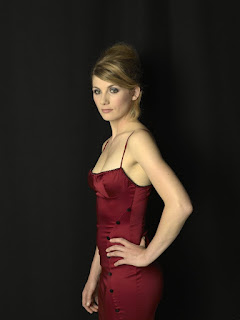 Debate has been whirring over who would play the Doctor ever since Peter Capaldi announced in January that he was leaving the programme.

“I always knew I wanted the 13th Doctor to be a woman and we’re thrilled to have secured our number one choice. Her audition for the Doctor simply blew us all away. 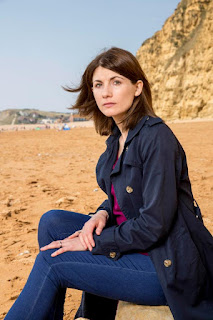 My question: Will she have a perky, smart male as a companion to help her out, and provide a little bit (just a subdued, British amount) of sexual tension?


“Jodie is an in-demand, funny, inspiring, super-smart force of nature and will bring loads of wit, strength and warmth to the role. The 13th Doctor is on her way.”

Whittaker said: “I’m beyond excited to begin this epic journey – with Chris and with every Whovian on this planet. It’s more than an honour to play the Doctor. It means remembering everyone I used to be, while stepping forward to embrace everything the Doctor stands for: hope. I can’t wait.”

Emily Cook, editorial assistant at Doctor Who magazine, said: “I am very excited about this. As soon as I saw Jodie Whittaker appear on the video in the BBC clip announcing her, it just felt right – she just felt like the Doctor. 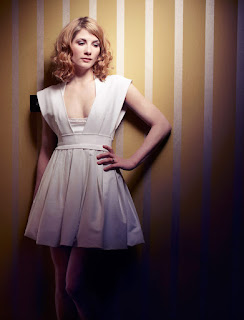 I mean, as long as you're in the business of switching bodies every few years, why not?


Having a female Doctor is really exciting and significant. I cannot wait to see what she does with the role and where she takes the show.

“She will bring a freshness. She is younger than Peter Capaldi and, being a woman, she will have a different approach to the role. It’s completely new territory for the show and that is very exciting. Whittaker has worked with David Tennant on Broadchurch and St Trinian’s so there is a strong Doctor Who connection there.”

Erica Lear, the social secretary at the Doctor Who Appreciation Society, said: “I think it’s very brave but she is a brilliant actress. I did not expect it but I think it’s brilliant. My only wish was that we have a good actor and that is what we have.” 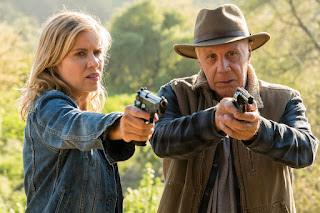 She does have an impressive list of movie and TV credits for someone who started acting in 2006.


But Lear noted that the appointment might divide opinion. “It will spark debate and split fandom; there will be lots of people not happy with the decision but it’s up to the new series to change their mind.”

Sebastian J Brook, site editor at Doctor Who Online, said: “Today’s announcement has been a shock for many fans, but this is a show about change, and perhaps now is the time that we all get behind the idea of a female Doctor?”

I should note that in her first film, Venus (2006) she found it advantageous to do some NSFW work.

Hot Air: Doctor Who As A Woman Really Isn’t “Controversial,” And Is Kinda Cool. I haven't watched Dr. Who in years, but who knows, maybe this will prompt me. 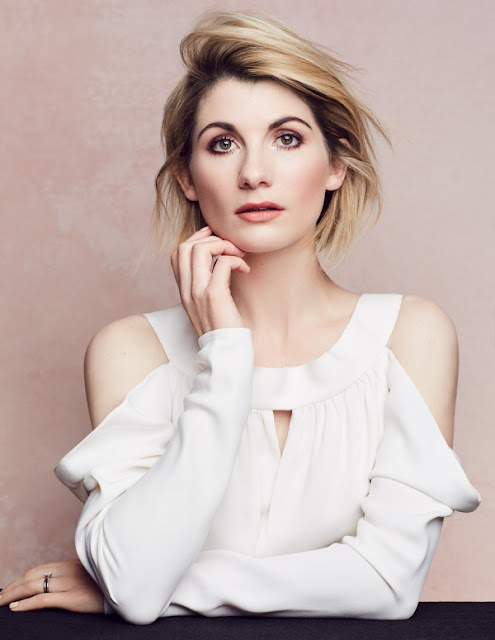 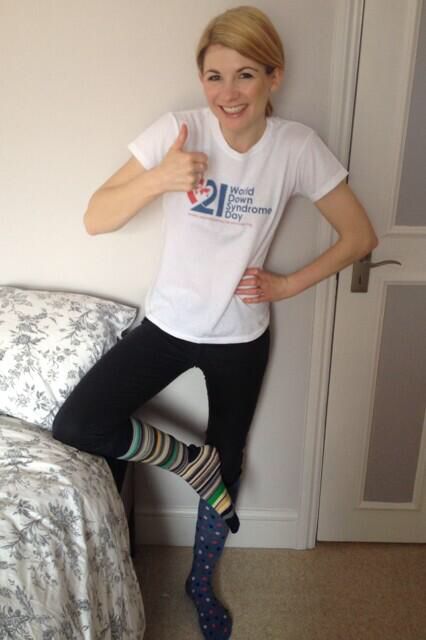 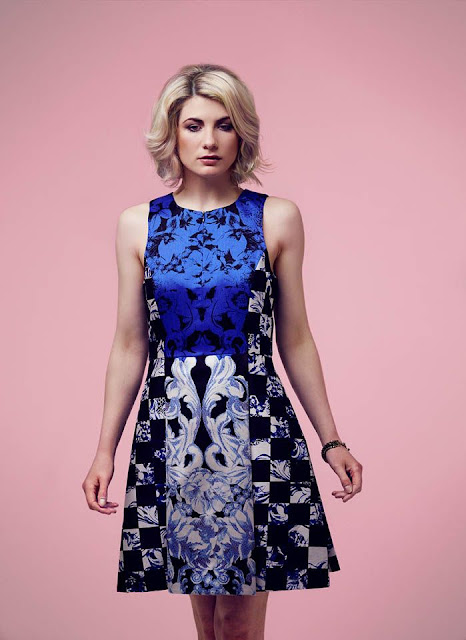 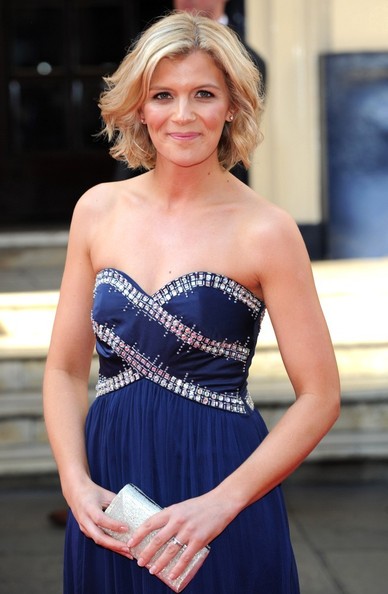 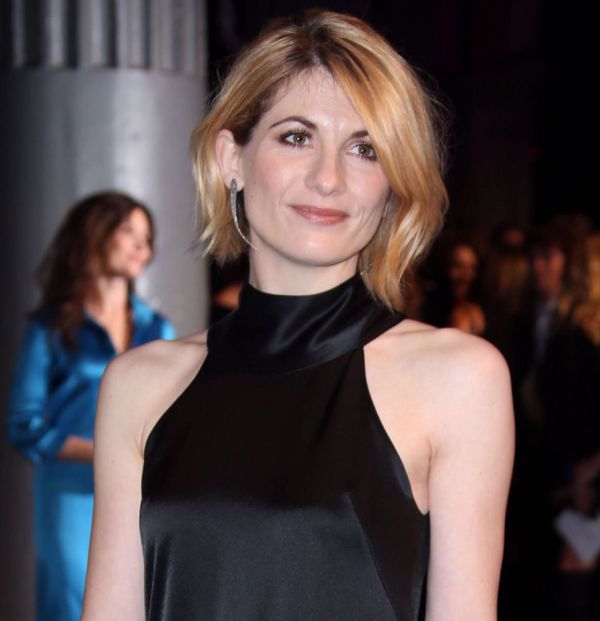 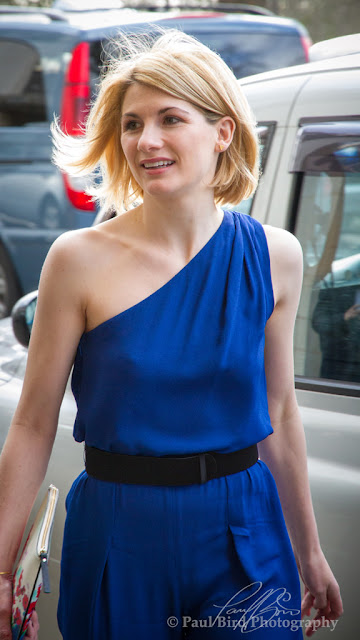 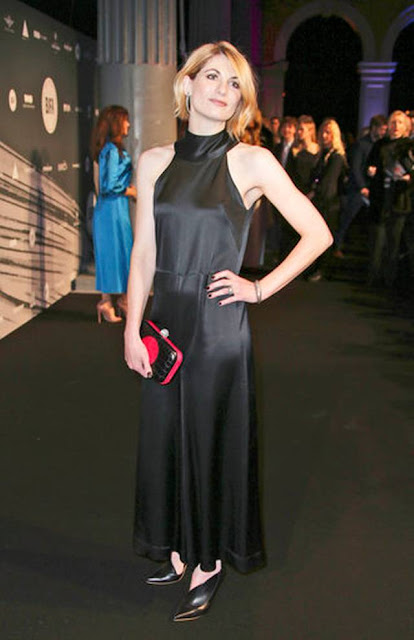 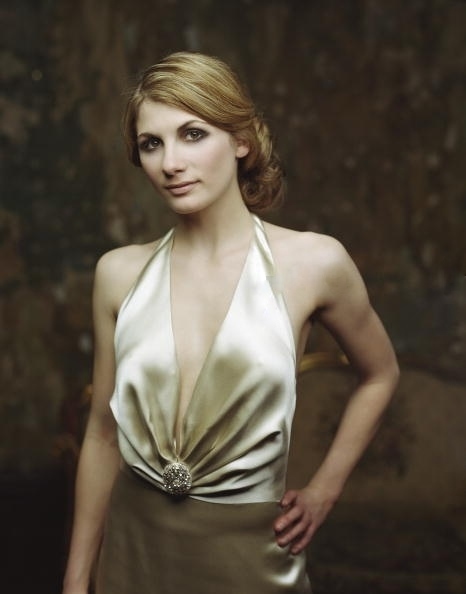 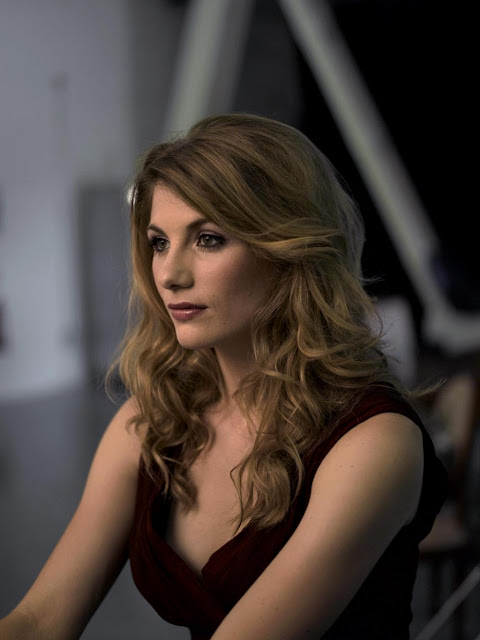 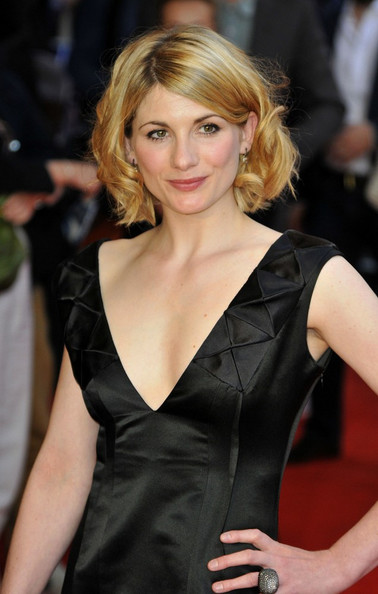 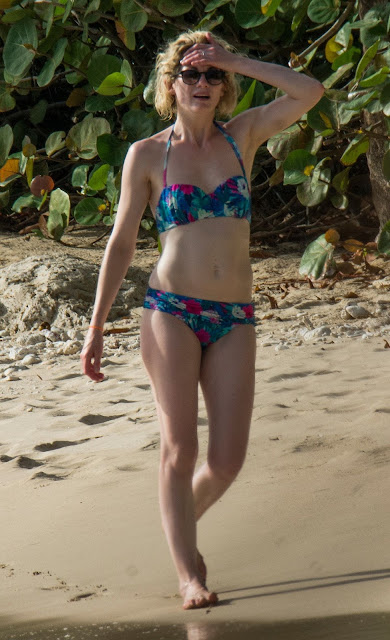 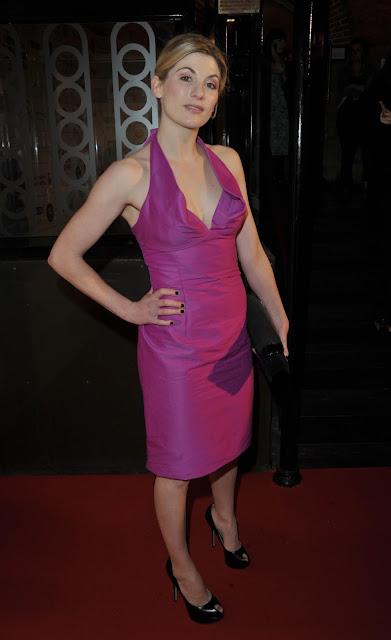 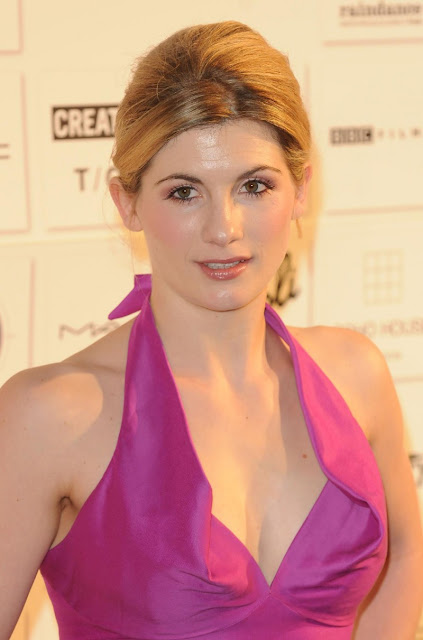 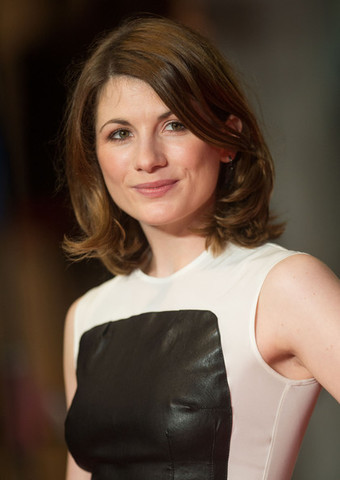 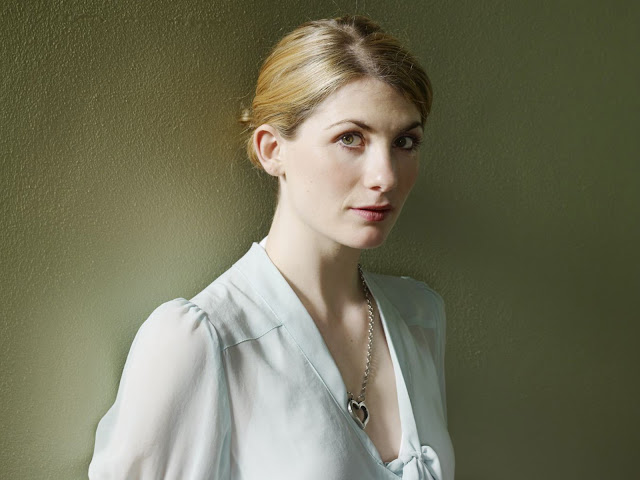 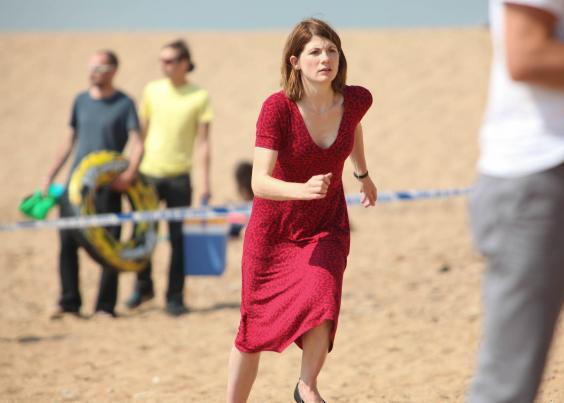 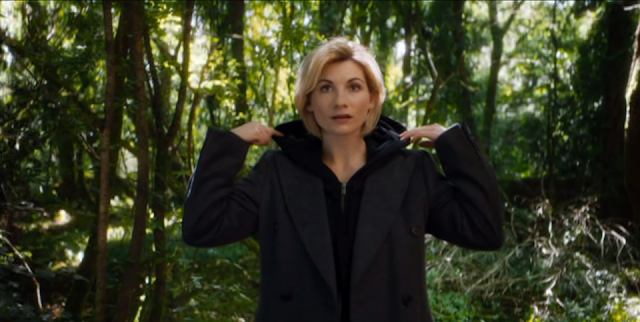 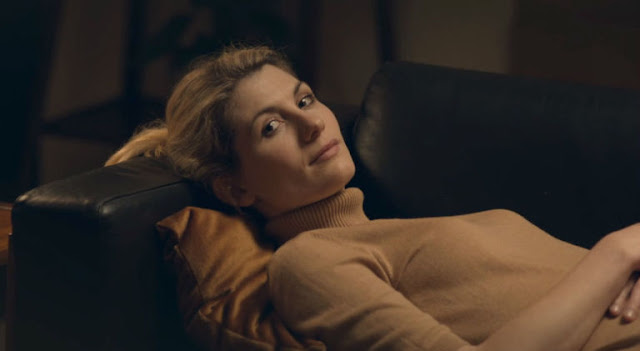 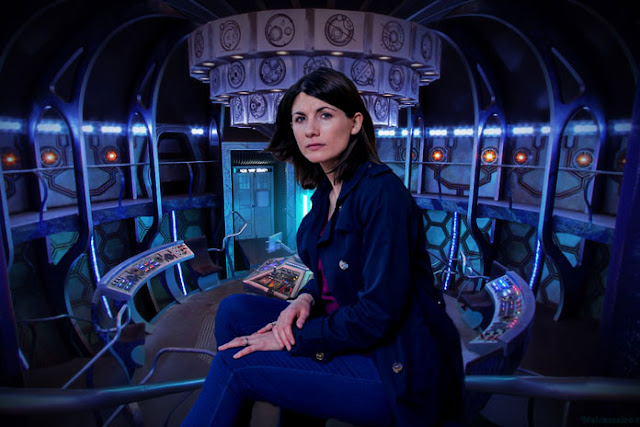 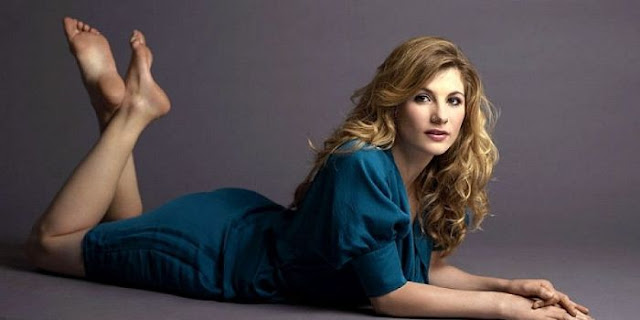