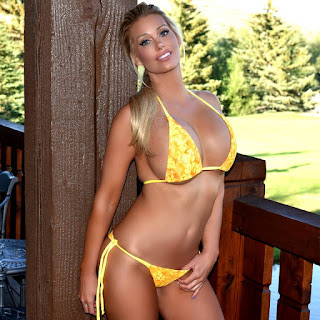 We've endured a grueling three-week stretch without the bodacious blonde's sultry contributions to our feed, and we couldn't be happier to see that she's back. 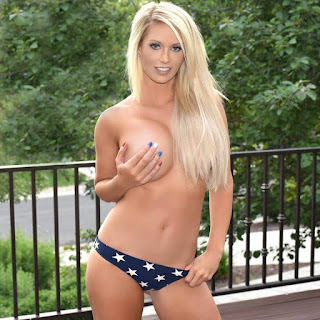 Well, at least Facebook doesn't seem to censor her.

Elle started showing up occasionally when someone who followed her liked a picture. Thanks, Dave. But he apparently doesn't like her enough to like every one, so I had to subscribe to her feed to see her daily, or sometimes twice daily picture.