Rule 5 Saturday - The Other Hilary

Hilary Hollis Rhoda (born April 6, 1987) is an American model. She is perhaps best known for her work with the brand Estée Lauder and her 2009, 2010, and 2011 appearances in the Sports Illustrated Swimsuit Issue.

Rhoda was born in Chevy Chase, Maryland, and raised there and in Rye, New York. She has Irish ancestry. 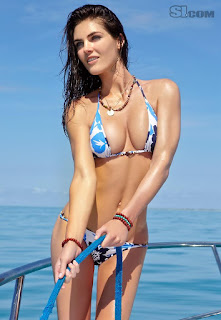 At some point she seems to have undergone a fairly severe diet and fitness plan to become a better clothes hanger. I confess I find the slightly fuller version more fetching. 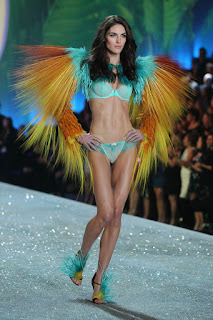 As a high school student at the Academy of the Holy Cross in Maryland she was on the field hockey team as a three-year varsity athlete, and as a member of the Washington Catholic Athletic Conference championship team she earned honors and was awarded best offensive player. Recruited by several colleges to play field hockey, Rhoda deferred her college acceptances after she began a career in modeling during her sophomore year.

Some NSFW material from a photoshoot for Lui. 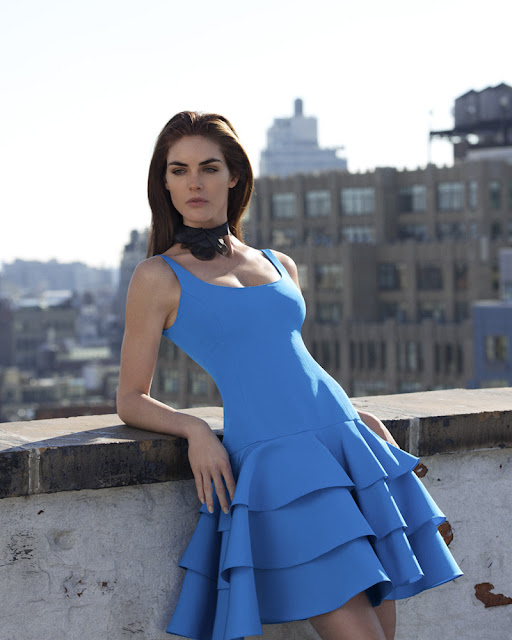 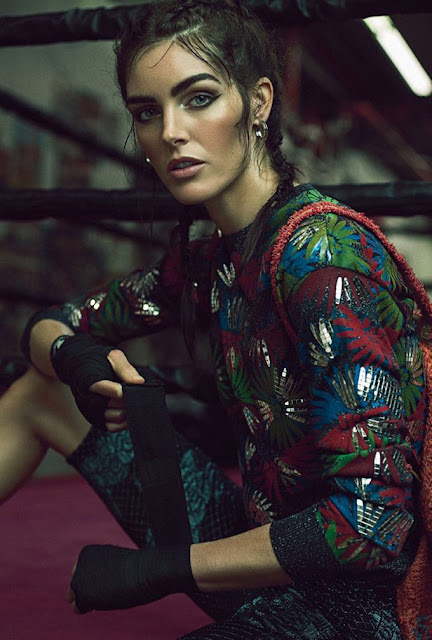 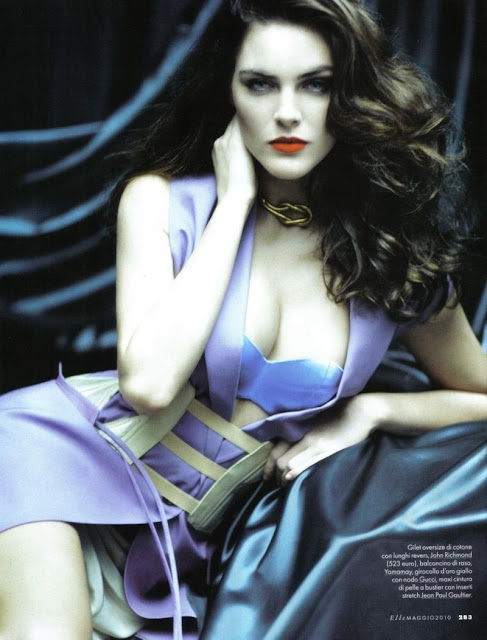 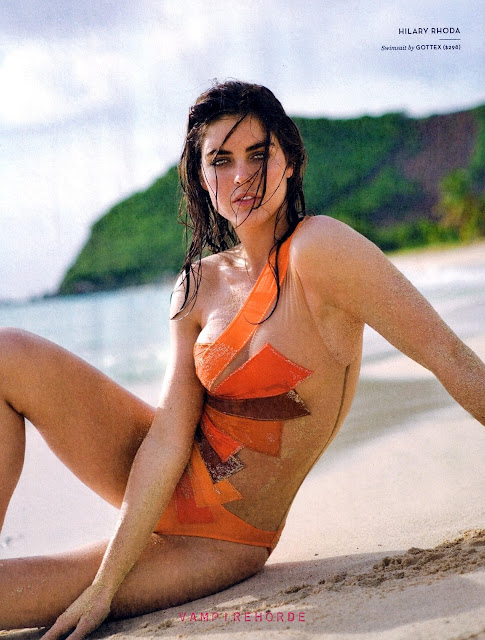 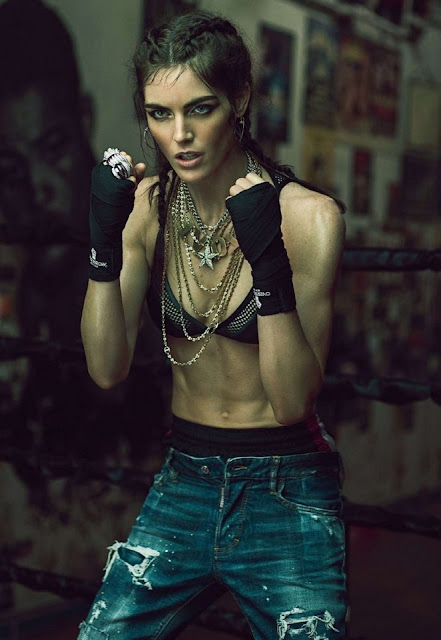 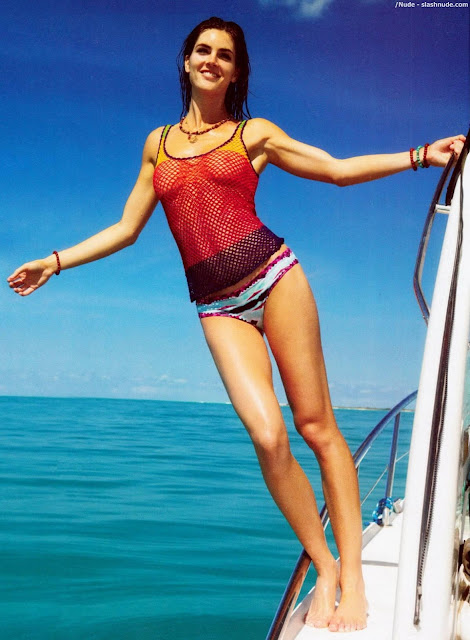 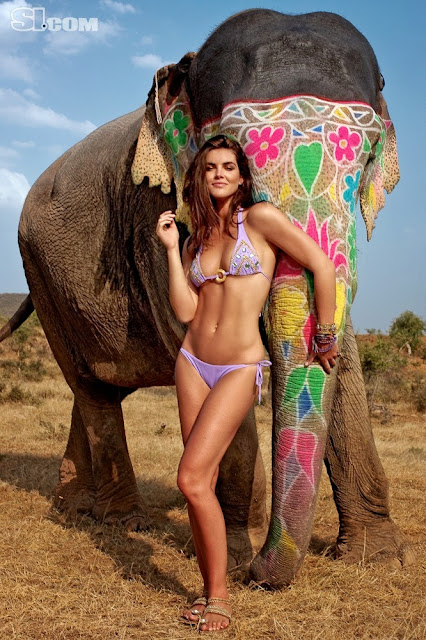 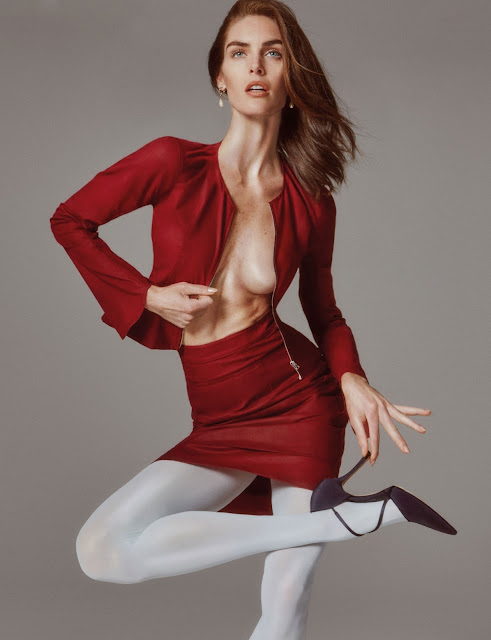 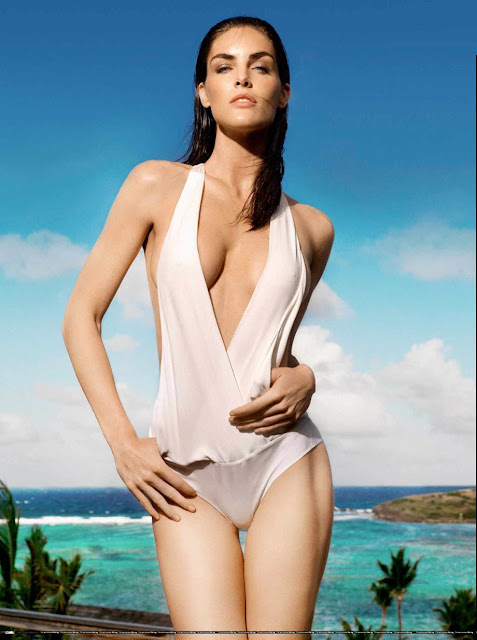 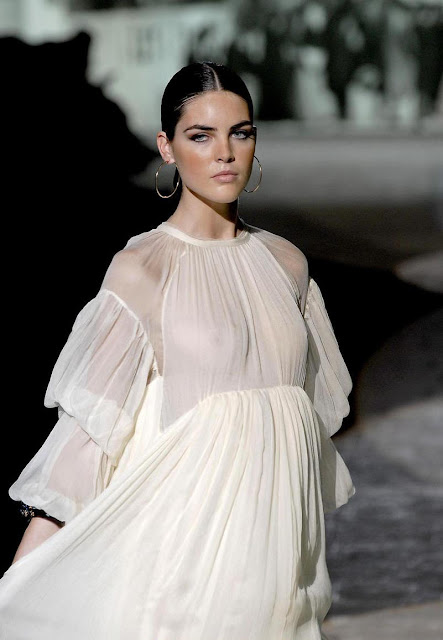 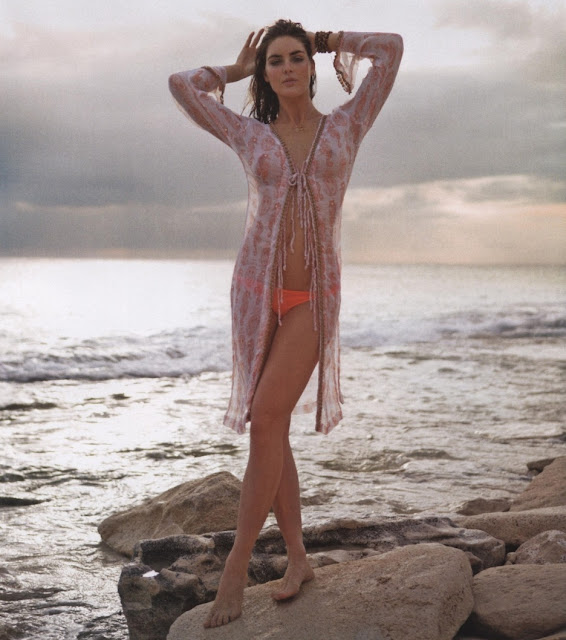 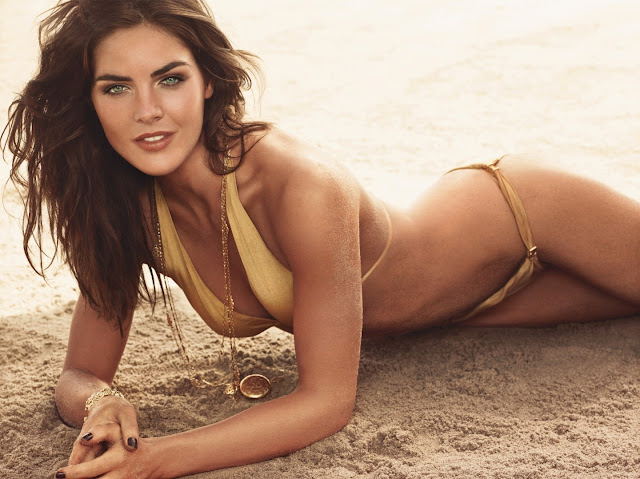 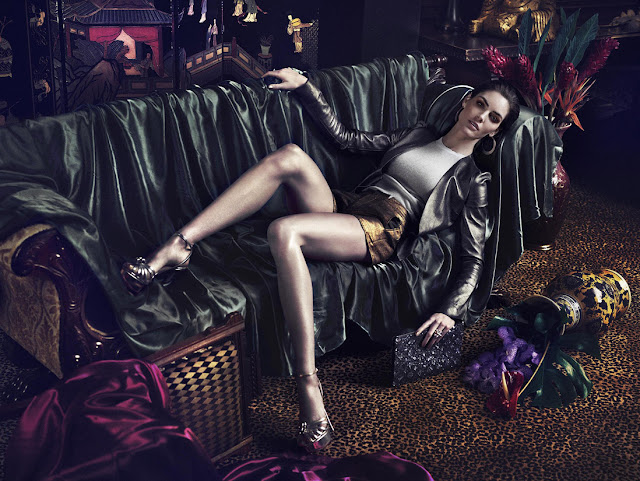 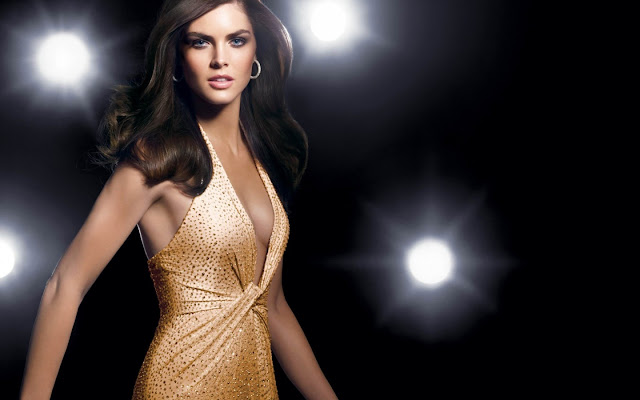