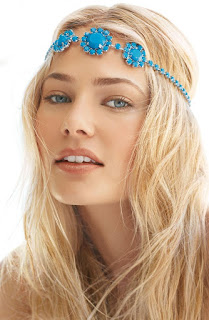 This week' cutie of the week is Tori Praver:


Tori Praver-Fuller (née Praver; born June 4, 1987, in San Diego, California) is an American model and swimwear fashion designer perhaps best known for her appearances in the 2007–2009 Sports Illustrated Swimsuit Issue, as a Global Brand Ambassador for Billabong in 2009, and for being the youngest face of Guess in 2006, at the age of 17. Praver stands at 5 feet 11 inches tall. 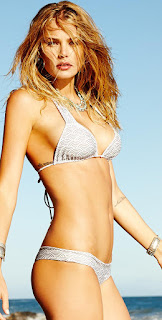 Born in San Diego, California, and raised on the Hawaiian island of Maui, Praver's childhood was spent surfing, swimming and hanging out at local beaches with her friends. Discovered at age 13 at a Lahaina supermarket, Praver has gone on to work for Guess, Yamamay, Tally Weijl, and Liu-Jo. She has been on multiple covers of Cosmopolitan, Glamour, and Cover magazines. She made Sports Illustrated shoots and was the object/subject of Joanne Gair body painting works in the 2007 and 2008 editions and appeared again the following year in 2009.

The photo on the left shows one of the tattoos on her arms and side. Curiously, they seem to come and go in photo-shoots. 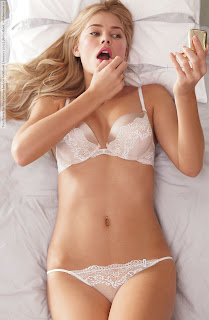 Her initial career goals were to become a fashion designer and in 2009, Praver started her own line of swimwear, Tori Praver Swimwear. The successful swimwear line is sold through major retailers, boutiques and online. In 2013, she married long-time boyfriend and professional surfer Danny Fuller. Their wedding was photographed by Maui Maka Photography and featured in Vogue. The couple have a daughter, Ryan, and a son, Phoenix, and split their time between Kauai, Los Angeles and New York.

This week's exciting issue of GOODSTUFFs BLOGGING MAGAZINE (303rd Issue)  explores the concept of cosplay, along with some amazing cartography and some "wow me out" science. Linked at Pirate's Cove in the weekly "Sorta Blogless Sunday Pinup" and links. Wombat-socho has "Rule 5 Sunday: Burger Girls" and "FMJRA 2.0: Outskirts" ready at The Other McCain. 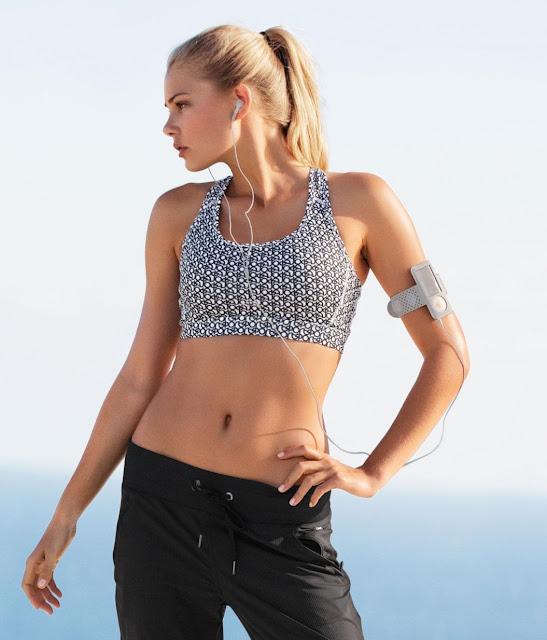 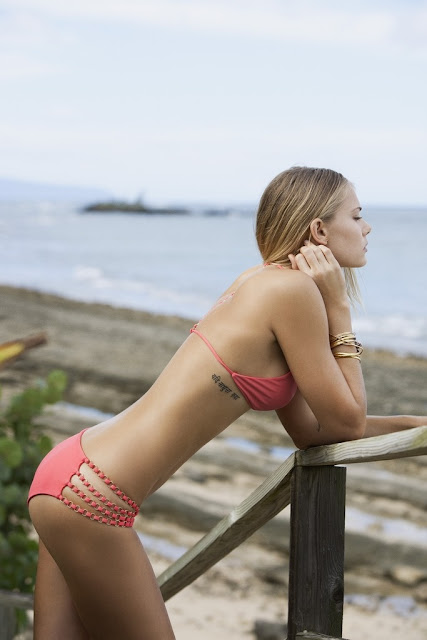 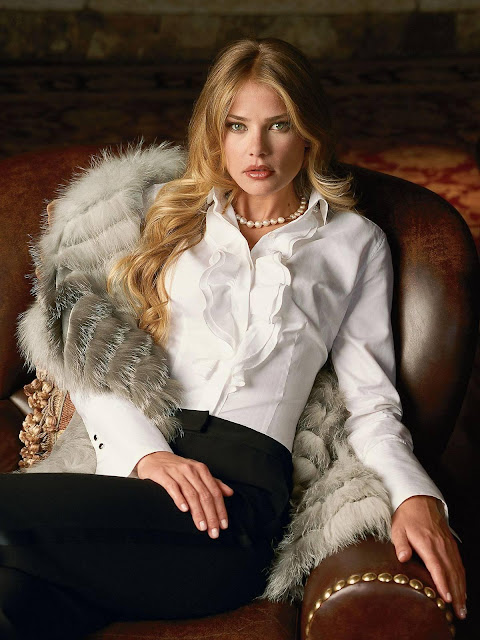 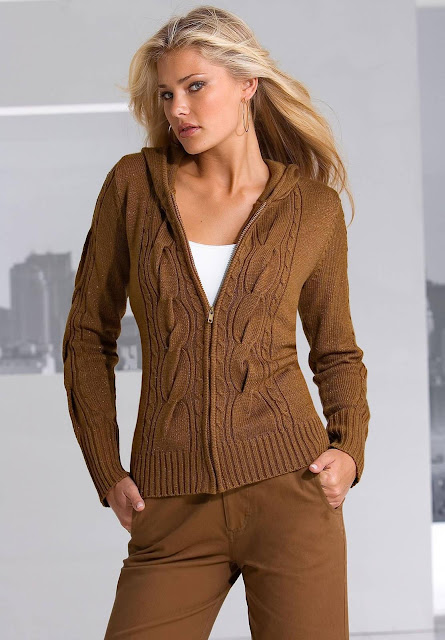 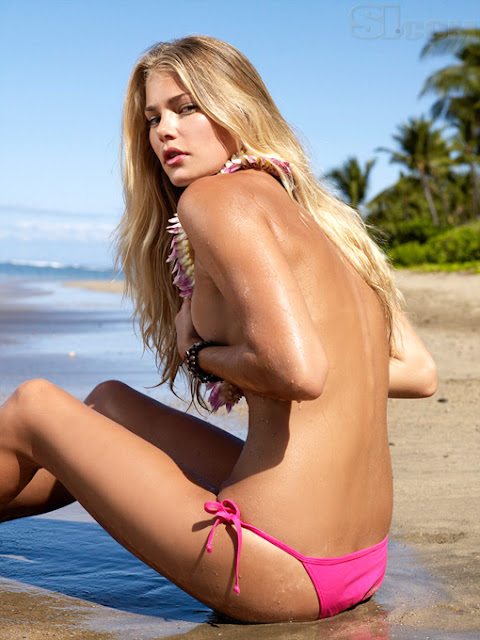 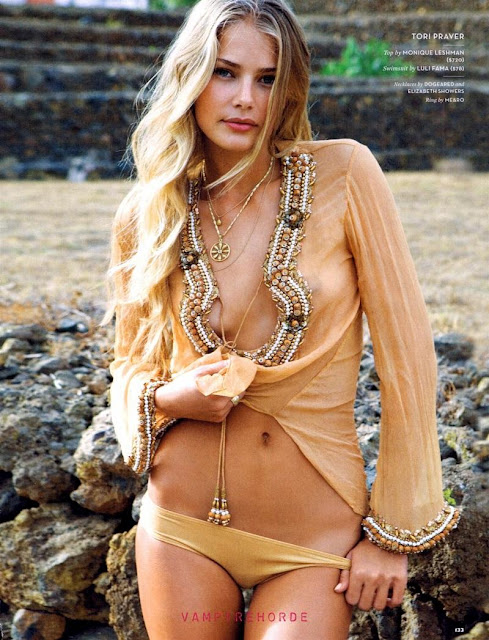 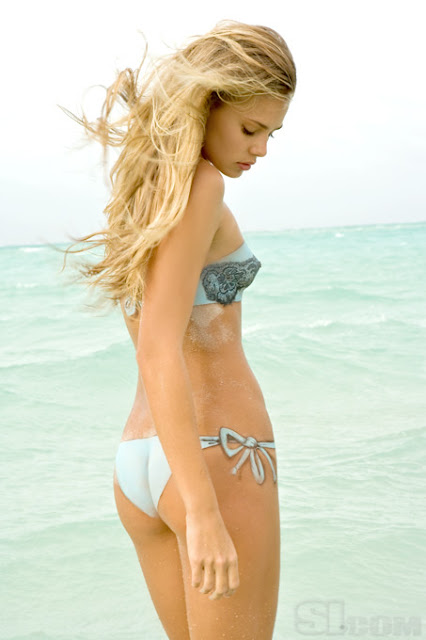 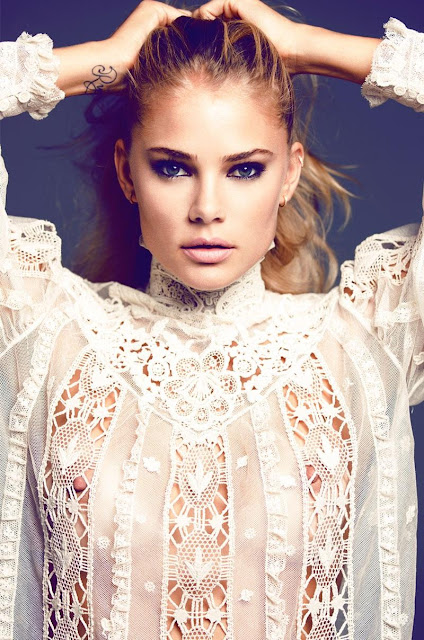 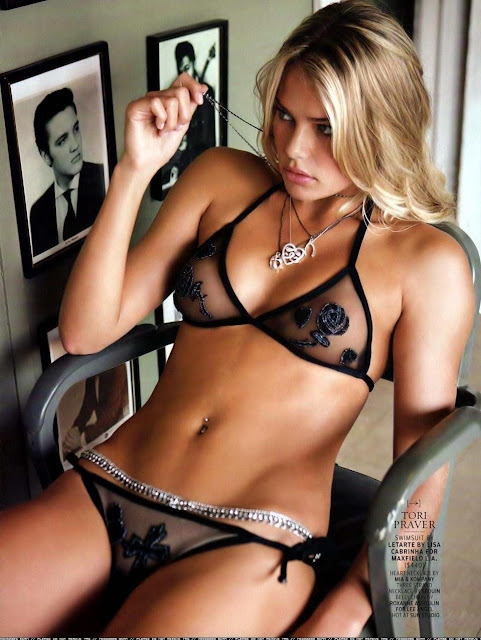 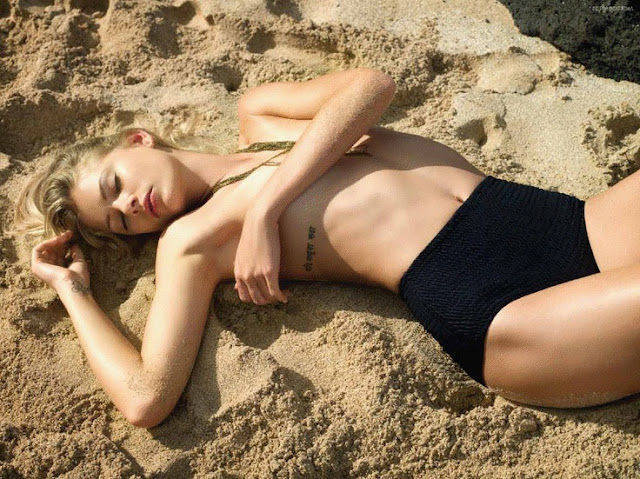 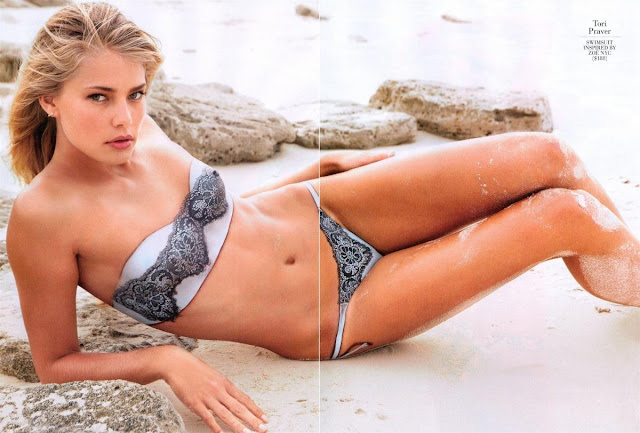 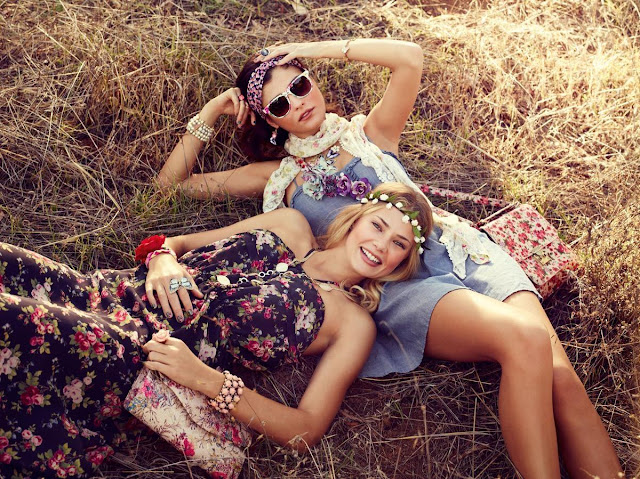 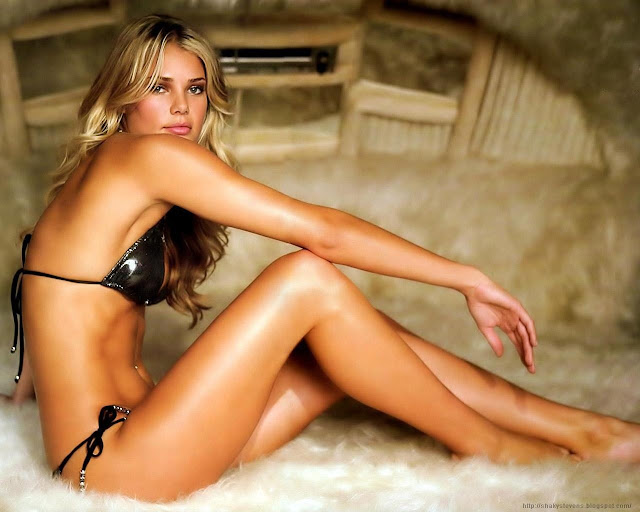