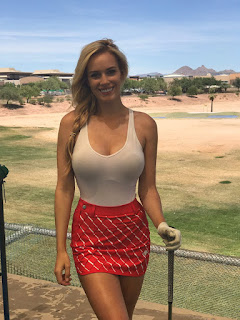 According to the rules, which went into effect on July 17, banned items also include leggings, unless worn under shorts or a skort; joggers; and racerbacks without collars.

The penalty for violating the dress code will be $1,000. 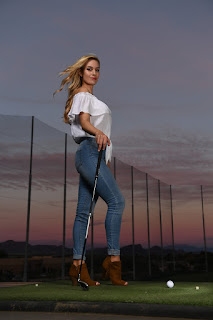 Which is a pittance if you're a winner, but prohibitive if you're up and coming.

The Association claims the policy change is to institute professionalism, but 24-year-old Spiranac says it takes aim at just a few distinct players.

The San Diego native has been criticized in the past for her revealing outfits on the course, and has attracted more than one million Instagram followers.

But she was scathing of the new rules, and insists it singles out 'curvier, fuller-figured' women. 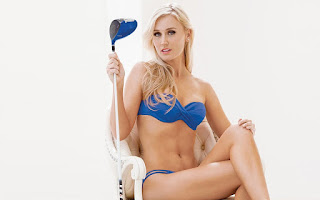 She isn't rail thin, but I wouldn't exactly call her full-figured.

'As both an ambassador for golf and an advocate for the continued progress of women's rights and equality in society, I fear that these new rules are stifling the growth of the women's game,' the San Diego native wrote in Fortune. 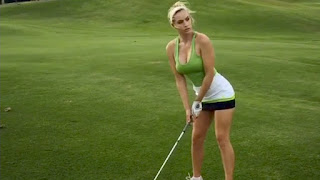 Many took issue with what they regarded as a double standard between the men's league and the women's league.

Spiranac, who doesn't currently have a LPGA card, goes on to explain how other female athletes, such as pole vaulters and tennis players, have been allowed to reduce the amount of clothing they wear in order to achieve better movement. 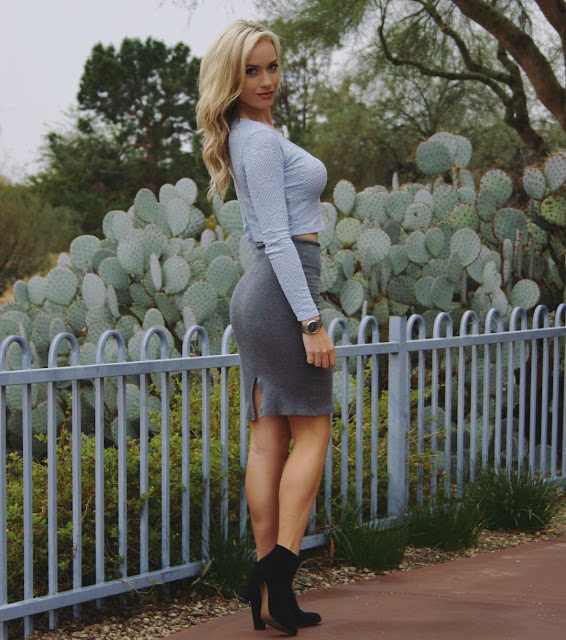 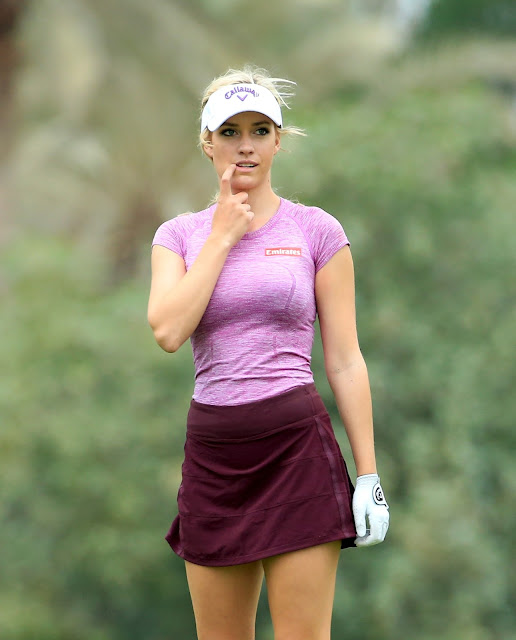 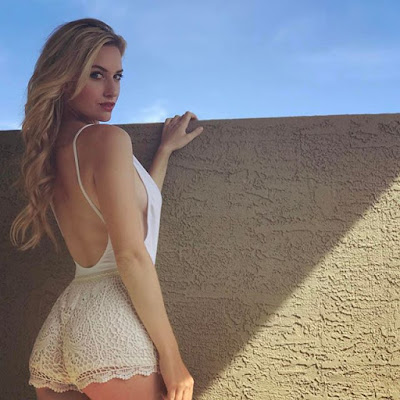 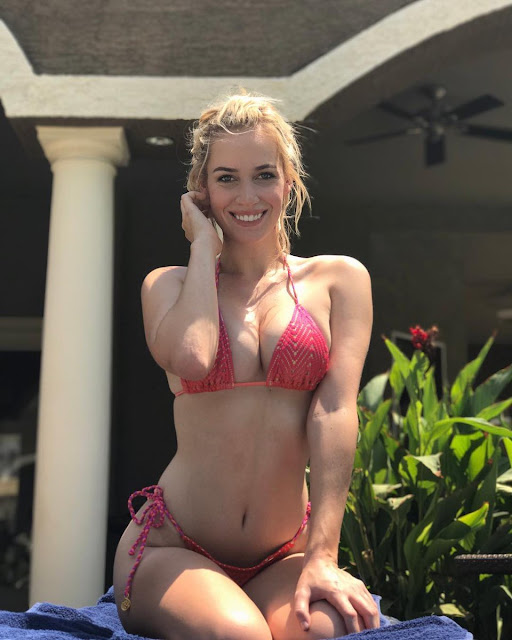 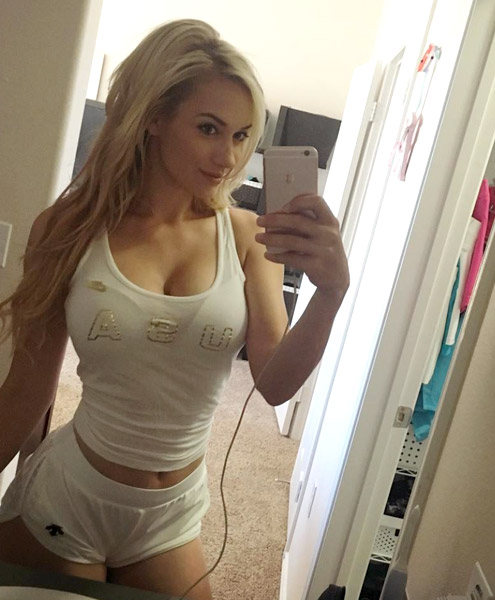 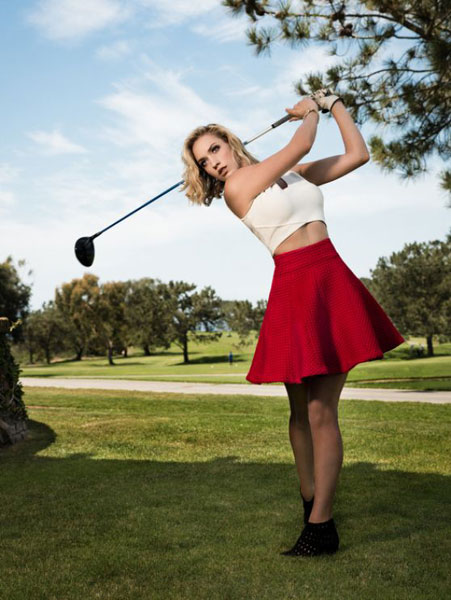 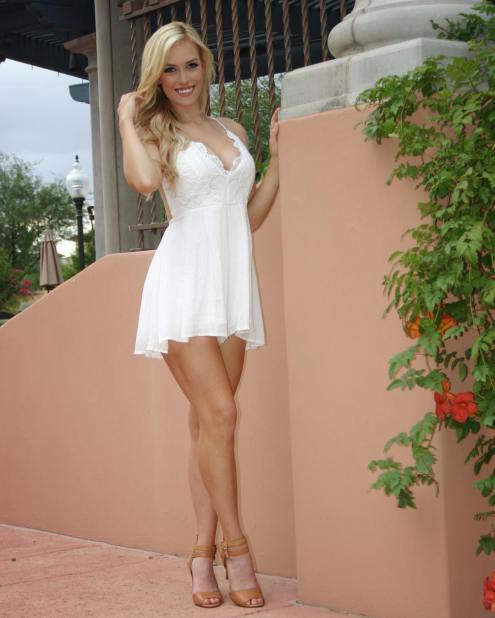 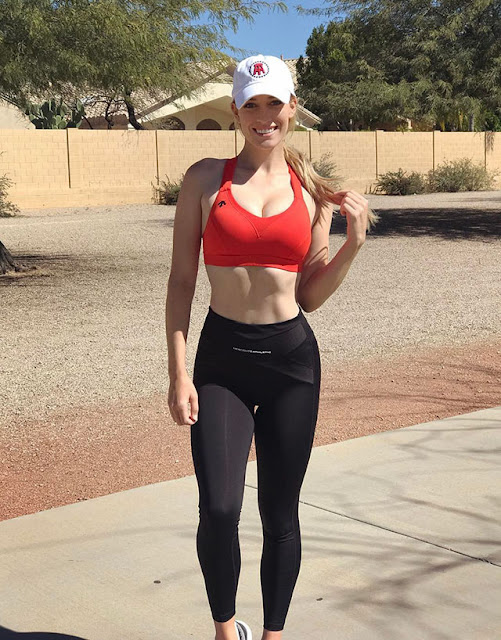 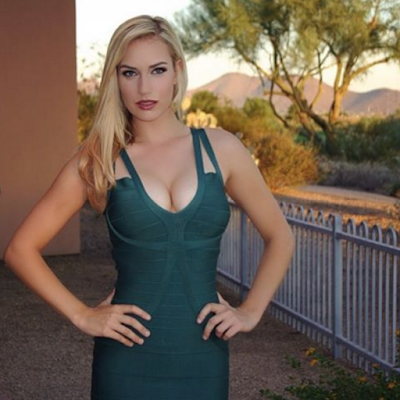 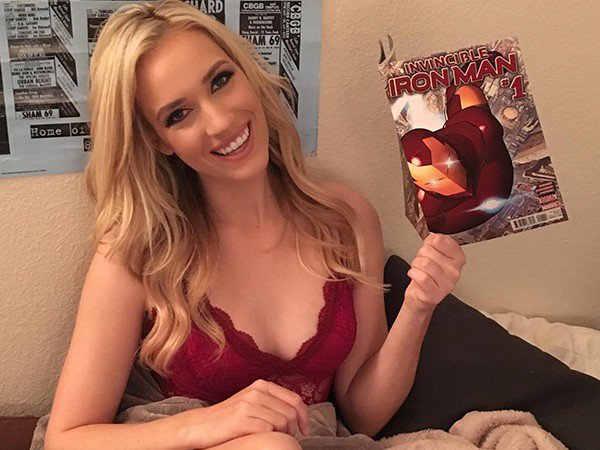 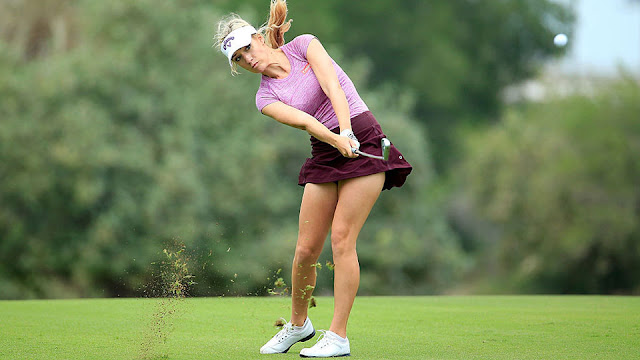 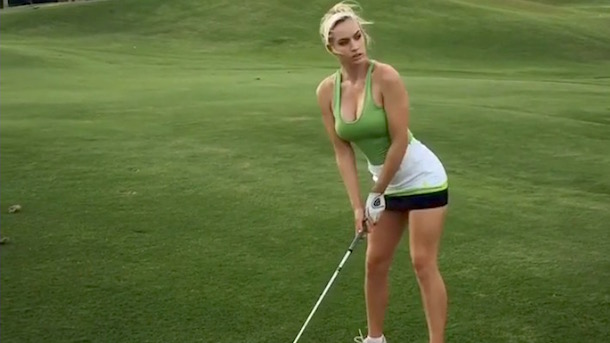 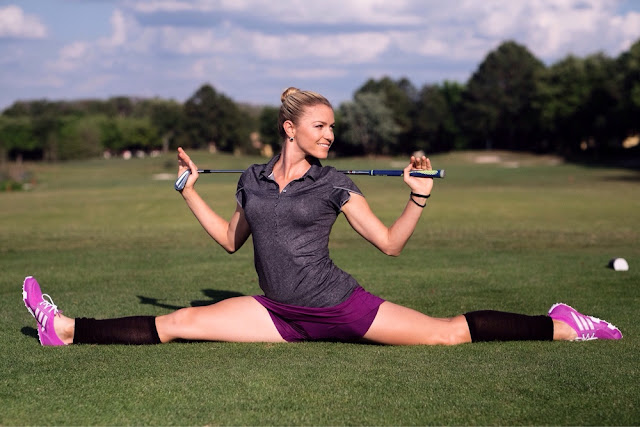